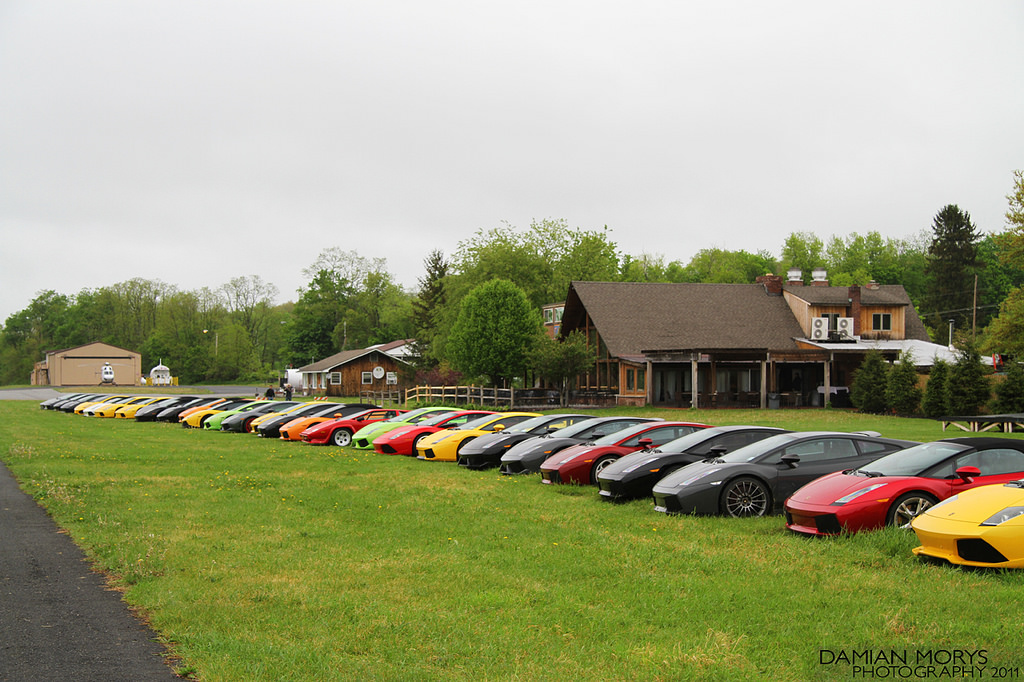 ERC20 tokens are instances of smart contracts that operate on the Ethereum blockchain. The abbreviation of Ethereum Request for Comments is ERC and 20 is the unique proposal ID number. The term ERC20 actually defines the rules that Ethereum tokens have to follow, that is, it helps the developers to understand how the new tokens will fare in the larger Ethereum system. As all the ERC20 tokens have to follow a set of rules, the developers do not need to redo their project once a new token is released. In fact, these tokens are designed to accommodate the newly released tokens.

The ERC20 specifies six different functions that include the process by which the tokens are transferred and the way the users can access information regarding a particular token. ERC20 also gives two dissimilar signals to a token and they do not match the signals of other tokens. One advantage is that the wallets that support ETH will also support the ERC20 compatible tokens. The ERC20 tokens like any cryptocurrency can be sent and received and have real value. The difference is that these tokens are hosted by Ethereum addresses and the transactions are done with the help of Ethereum transactions. Therefore, the receiving address for the ERC20 assets is the same as the Ethereum address.

The developers of EOS are focused on making the ERC20 token more accessible to the traders. The introduction of Dawn 3.0 to solve scalability issues and inter-blockchain communication will make the coin more and more popular among the investors. With inter-blockchain communication now the users do not have to go through the whole block when processing transactions. EOS getting listed on ZebPay and the partnership with WAX (Worldwide Asset Exchange) are interesting developments that have helped EOS to progress on the green line. The recent adventures of EOS have successfully raised the rank of EOS on coinmarketcap.com to the 5th position. At the time of writing, the price of EOS is $14.23 USD (4.53%) and the market cap has crossed $11 billion USD. (As of 25th April 2018. It seems that EOS is on a bullish run in the second quarter of this year.

Tron has gained immense popularity among the investors with its partnerships, collaborations, and eagerness to find a solution to internet censorship, and security issues in the entertainment ecosystem. The Tron network eliminates the intermediaries by allowing the users to have the fundamental ownership of data and content related to the entertainment industry. Also, Tron is going to launch its own Mainnet and will stop being an ERC20 token. According to the founder of Tron, Justin Sun, the Tron network will focus on solving the challenges faced by the Ethereum blockchain. Other factors for holding onto Tron (TRX) include its partnership with the gaming giant BitGuild and its well-planned out Roadmap. At the time of writing, according to coinmarketcap.com, the market cap is over $4 billion USD and the price is approximately $0.06 USD (4.25%).

The upcoming launch of VeChain’s own Mainnet and its partnership with AssetLink and Shanghai eGrid Consulting Co. LTD are most likely to draw the attention of the traders/investors. The decision made by the VeChain team to award the users the rights to own Authority Masternodes will also attract investors. VeChainThor, the full node that is supported by Authority Masternodes will generate blocks and will provide an extra layer of security to the produced blocks. According to coinmarketcap.com, VeChain stands at the 16th position and its market cap shows approximately $1,989,248,563 USD. (As of 25th April 2018)

The developers of IOStoken introduced proof-of-believability that is considered to save more energy than the proof-of-work or proof-of-stake algorithm. The aim of the project is to develop on the scalability front and take blockchain technology to the mass. ‘Hyper Universe Distributed Systems’ and ‘Efficient Distributed Sharding’ along with proof-of-believability enhance the process of online hosting of services. Another unique feature of IOStoken that captures the investors’ attention is the concept of ‘Servi’ that can determine how much a user contributed. The ‘Servi’ tokens are non-tradable, self-destructive and self-issued. IOStoken has already been listed on popular cryptocurrency exchanges like Binance and Bitfinex. Currently, according to coinmarketcap.com, this ERC20 token is ranked at 56 and the market cap is approximately $397,422,480 USD. (As of 25th April 2018)

Bytom was developed with the objective of making atomic assets, dividends and bonds registered and exchangeable through a contract supported operation. Bytom offers the users to separate their transaction signature from the rest of the data to make the process more secure. Bytom’s contribution in China includes cross-chain asset distribution, developing proof of work consensus mechanism that differs from that of Bitcoin, and providing solutions like high-speed algorithm to reduce wastage of resources. The proof of work of Bytom will allow AI to enhance the mining process of Bytom. According to coinmarketcap.com, the market cap of Bytom is approximately $902,870,094 USD and ranks 29. (As of 25th April 2018)

All the above-mentioned ERC20 tokens are considered to have a bright future due to their well-written whitepaper and unique features. At the moment, when most of the cryptocurrencies are struggling to remain green after the drop in the first quarter of 2018, it is best to buy these tokens with a promising future and holding onto them. Trading them in future will probably see higher returns.

Reasons Why Crypto Traders Are Gravitating Towards Mithril (MITH)

EOS Is A Shining Star In The Cryptoverse