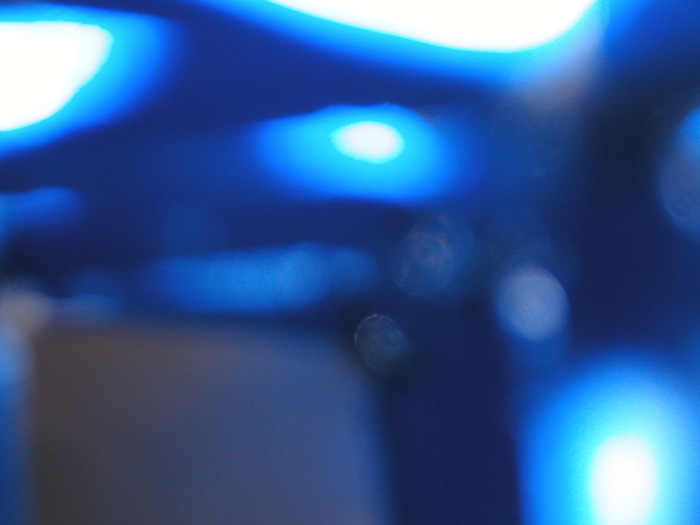 Mithril is one of the latest sensations in the cryptocurrency market. With new ICOs (Initial Coin Offering) being tokenized every day, the existing currency market is becoming fiercely competitive as all of the cryptocurrencies (as of now approximately 1,800) are vying for a secured place on Coinmarketcap with a formidable price and market capitalization. The fact that the cryptocurrency investors across the globe now have too many options to invest in, every digital currency has to come up with some sui generis features and benefits to sustain in this market. Since its tokenization by the end of March, Mithril has been showing great promise and potential so far with its innovative approach towards the Social Media.

Unlike other social media currencies, Mithril has been able to maintain a stable price range and market cap. The sole purpose of this coin is to provide its traders the opportunity to interact freely with others and also rewarding them handsomely whenever any of them shares some valuable content with the community.

Despite having just a few weeks under its belt, Mithril has been able to show a meteoric rise in market capitalization and consequently acquire a decent position on Coinmarketcap. With Bitcoin being incapacitated with a significant number of issues like volatility, slower transaction speed, and security, a significant percentage of traders are inclining towards relatively newer coins like Mithril. Here, a few aspects of this coin would be discussed below accentuating the reasons behind its recent popularity.

Mithril predominantly follows the paradigm of Ethereum blockchain ecosystem. It is a decentralized network that focuses on social media. The objective of this coin is to revolutionize the entire paradigm of social media and the mode of interaction using this medium. Also, this coin endeavors to use blockchain technology to decentralize the mobile game advertising market along with creating a mobile game big data. The internal architecture of this digital currency consists of two components. They are:

As a decentralized social media network, Mithril comes with several advantageous features which cannot be found in other cryptocurrencies. Some of these features include:

a. Mobile-Centric Platform: In case of other cryptocurrencies, accessing the token is a complex and time-consuming procedure where the trader has to go through a considerable number of stages. The Mithril Play mobile app introduced by this currency would enable more than 2 billion gamers all around the world to access this coin despite having any knowledge about the blockchain technology and cryptocurrency. By installing this app, the gamers would be able to access unlimited game data from anywhere in the world. The app also provides other advantages like the elimination of transaction and learning costs, expeditious transaction system, etc.

c. Value Preservation for Gamers: Every game has a certain expiration date of providing gamer satisfaction. Sooner or later, every gamer memorizes the probable moves of a certain game and continuous winning makes that game tedious. Mithril endeavors to preserve the gamer satisfaction by rewarding them handsomely on every level of the game.

d. Flawless Audience Targeting: Mithril blockchain implements an infallible procedure for targeting the perfect audience suitable for certain games. They compare a lot of variables of the gamers willing to play starting from their age, gender, intelligence, individual taste etc. and select a suitable game for them depending on the factors like execution, duration, intricacy, and several others. Because of this feature, renowned game companies around the world are inclining towards this coin in order to secure a considerable amount of lucre.

e. Mithril Artificial Intelligence: The AI of this currency makes this blockchain interface user-friendly and convenient by managing a huge pool of data accurately and quickly.

f. Denominated Social Mining: The blockchain platform of Mithril named Lit comes with denominated social mining which is nothing but an algorithm designed to reward a person or gamer every time s/he creates a new content and shares it with the community. This feature is the pièce de résistance of all Mithril features and possibly the main reason behind its massive popularity.

As of this moment (25th April 2018), Mithril holds the 65th position on Coinmarketcap with a price equivalent to 1 USD approximately and a market cap of circa 300 Million USD. It is a well-known fact that gaming industry and social media are the future of business and marketing. As Mithril focuses on these two fields and since its inception it has come a long way in the list of currencies, investing in Mithril might be a judicious decision this year and realizing this, the number of new Mithril investors is also escalating day by day.

Related Topics:MITHMithrilsocial media
Up Next

Stellar vs. Ripple: Is XLM a safer bet than the XRP?