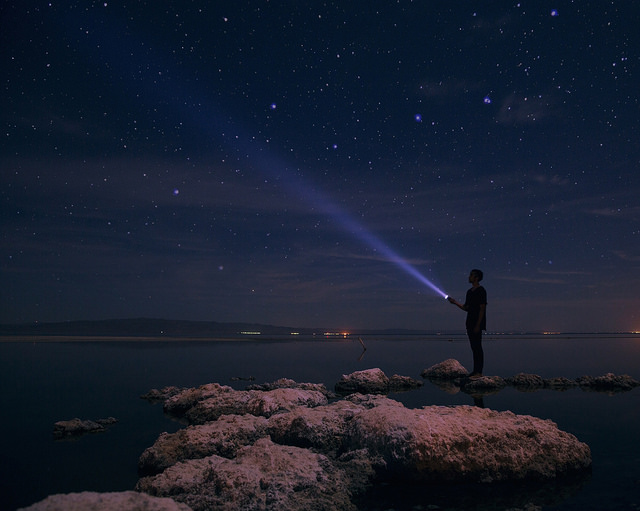 As the crypto market enters into a profit, recovering from a major price slump, some of the top altcoins are witnessing smashing gains. Speaking of the crypto rally, the EOS market has been on the winning side. Much to investors’ delight, the price of EOS gained 15 percent on Tuesday, overthrowing its contenders to win the top spot in the uptrend.

As per the price records, the overall value of EOS moved from $13.40 to $11.71 on Monday. The uptrend, which began in the last week, has reached a new height this week. With over 15% surge, it has grabbed the second-best spot in the crypto rally.

Going by the general trend of the price movement, the value of a coin soars high during an airdrop event and drops once it occurs. While much of the credit of the price hike can be given to the much talked about EOSDAC airdrop, it’s important to appreciate other major factors which have helped to sustain the performance.

The upsurge of this popular altcoin also coincides with a surge in the trading volume in South Korea, where it is trading at a high of $0.16 on international exchanges. Going by the figures, the EOS/KRW pairs on exchanges like Bithumb and Upbit are responsible for the steady $629 million price volume. When compared to Kimchi Premiums observed on trading platforms in South Korea, this one is not so severe. However, the spread between KRW and other trading pairs signals the rise of local demands of EOS as the overall crypto market gears up for a bull run.

Huobi to Tie up With EOS Blockchain

If you are an EOS investor, you must be familiar with the talks of a partnership between Huobi and EOS blockchain. As per the latest news, Huobi pro has disclosed that it is looking forward to becoming a block producer on the EOS blockchain. Based in China, Huobi Pro is regarded as the third largest crypto exchange in the trading world. With trading volumes of around $2 billion, at the time of writing, EOS tops the list of the most promising altcoins. Like any other popular currencies, EOS allows its investors to use smart contracts; the only difference is that it relies on a consensus model which is also known as delegated proof of stake. By definition, the proof of stake model signifies the mining power in a blockchain powered by tokens held by users/nodes. Unlike other traditional systems, this technology breaks the monopoly by offering suitable incentives.

eToro Lists EOS Ahead of Its Upsurge

With the price Bitcoin recovering from a major setback, it has been a big year for the altcoins so far. As a major competitor in the field, EOS has armed itself with many exciting updates to outpace its oppositions. As evident from the recent developments on EOS blockchain, this rising altcoin is all set to embrace the bull run.

In response to the growing demands of altcoins, many significant exchanges are adding lesser-known currencies. With EOS heading towards a major price rise, the news of its listing on a popular exchange did not come as a surprise to investors. As per the latest updates, eToro, a renowned exchange for trading cryptocurrency, has listed EOS to its platform. Backed by 9 million users, eToro features among the leading destinations for investing in cryptocurrency. Apart from facilities like the opportunity for investors to invest in more than 1,500 financial assets, eToro also permits its users to copy the trades of the seasoned traders. Its CopyFunds option, which enables users to access killer investment portfolios, is something to watch out for. As of now, the platform allows investors to access all the leading currencies like Bitcoin, Ethereum, Bitcoin Cash, Ripple, Ethereum Classic, and Dash, apart from the latest addition, Dash.

In the light of the recent developments, EOS comes across as a potential threat to the big market players. Events like EOSDAC airdrop, listing on eToro, and Huboi’s plan to join EOS blockchain as a block investor, are major influencing factors at the moment. Overall, the EOS market has witnessed a positive growth in the last few days. Trading at $14.17 at the time of writing, the market capitalization of EOS stands at $11,545,322,629. Going by the price trends and its positive market response, EOS can be the next big thing in the crypto space.

Related Topics:Crypto MarketEOSeTorohuobi
Up Next

What Makes IOTA (MIOTA) Tangle Ahead of Its Competition?