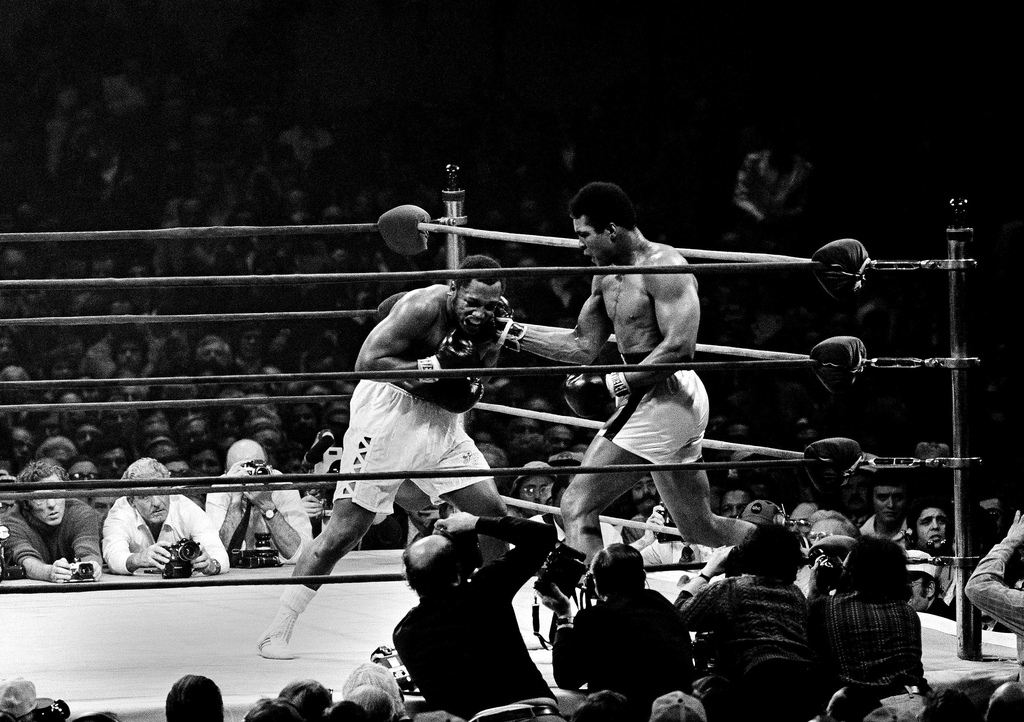 The Cryptocurrency marketplace has been receiving hype, both from the media and the investor community at large. The majority of the industry’s focus is on projects and platforms that highlight the decentralized nature of trading with such cryptocurrencies, with Bitcoin undeniably claiming the top spot. However, over time, newer alternative networks like Ethereum started to emerge, providing more efficiency to capitalize on the untapped capabilities of blockchain technology. While Ethereum had been the “go to” platform for developing decentralized applications, fledgling projects like EOS have now turned into quite a threat to Ethereum’s position. EOS aims to address all the plaguing issues such as scalability on the Ethereum Network and is thus marketed and structured quite differently from Ethereum.

Both Ethereum and EOS are major players in the crypto-space, with Ethereum undoubtedly claiming the higher ranking, ranked 2nd, as of 24/04/2018 in terms of market cap. EOS, a relatively new arrival in the dApp market, has since achieved a ranking of 5th at the time of writing, which is indicative of the success attained by the EOS team over such a short time.  Although Ethereum’s market cap of $67,624,318,227 is considerably greater than EOS’s $11,077,704,597 market cap, EOS has enjoyed significant success this year compared to a rather low performing first quarter for Ethereum. In terms of growth, EOS was trading at a high of $6.76 on March 25th to $11.79 on April 23rd. Comparing this with Ethereum’s value, which rose from $ 535.82 to $ 646.70, EOS has definitely seen more of a growth than its older counterpart.

Major Points of Competition between EOS and Ethereum

Both Ethereum and EOS are platforms for developing decentralized apps on the blockchain network, with Ethereum being the first to introduce the smart contracts functionality to its blockchain. Smart Contracts are the main basis for decentralization and eliminate the risk of fraud or malicious third party interference.  EOS’s platform is based on the Ethereum model with some major improvements including higher transaction processing speeds and lower transaction fees. Below are some points of difference between both networks in terms of usage.

Both EOS and Ethereum currently hold the top spots for dApp development on the blockchain network. Ethereum’s older model may have some lingering scalability issues but is still preferred by industry leaders due to its reputation and longevity in the market. On the other hand, EOS caters towards developers as well as users who prefer faster transaction processing speeds, as well as lower transaction costs. Overall, the success of both projects depends on the future plans of both teams, as well as the degree of adoption these platforms experience among the general populous.

Ripple (XRP) tearing through the markets