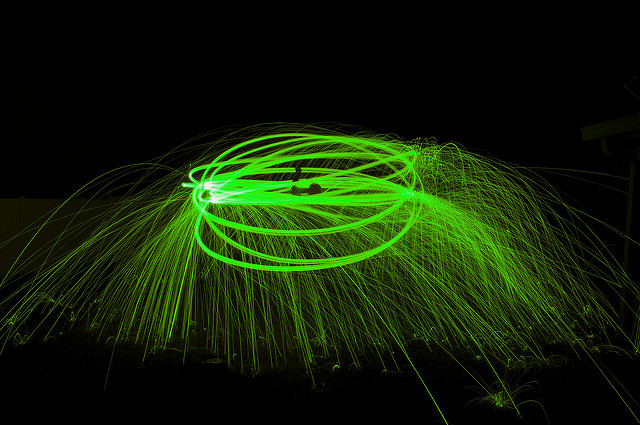 The medium of exchange during the days of barter trade included precious metals, gold, and things considered valuable. Next came flat currency, banknotes, cash, things that have value because they are backed by governments and legal frameworks. Today there are math-based currencies! Currencies that are controlled by protocols and algorithms only. Now indeed, accepting and utilizing the power and potential of these new math-based currencies is going to be the big story in finance and the future of transacting.

In 2017, most of the top news featured included an article about cryptocurrency and Bitcoin’s enthusiastic rise and fall. Bitcoin’s value per unit rose from $900 in January to approximately $20,000 in December, according to CoinDesk. However, after a few days later, the cost of Bitcoin dropped by about 30 percent.

Despite such fluctuations in the crypto market, Chris Larsen, co-founder of Ripple, in a recent visit to his alma mater, predicted that blockchain and cryptocurrency technology would radically renovate and transform global business.

He argues that Bitcoin is making this revolution possible by kicking down doors and opening people’s eyes. Hard currency has always presented technical problems. For instance, how should a person track value in a way that is reliable and useful to extended networks of other individuals? Bitcoins are proving that computer protocols are as effective as institutional procedures in handling reliability and security.

Larsen speaking to students in Assistant Professor Shengle Lin’s Alternative Investment class, on April 9, highlighted that daily trading of digital currency isn’t as attractive as “the internet of value” being introduced by blockchain technology. The internet of value is an efficient system that allows money transfer to be made as quick and easy as an email, text message, or a phone call. The way it works is, if a person owes you $10, they initiate the transaction. The vast community of miners, who have powerful computing resources, verify and authenticate that the operation was done.

“In the present time, if a person wants to wire money from their bank account to another country let’s say the U.K, it could take three to four days to reflect and would cost a fortune in transaction fees”

He further states, there is no fundamental infrastructure to send and receive money across borders instantly. This is the big problem that needs to be solved. This is where cryptocurrency and digital coins have hijacked the system in regards to enacting available, advanced, and fast transaction procedures that guarantee a swift and safe transaction.

Continuing with his thoughts, Larsen explained to the students that Cryptocurrencies exist on ledger networks, also known as decentralized networks. These networks aren’t controlled by financial institutions or governments; instead of having a central bank to process and record each transaction, every computer in the network records every transaction. The advantages of using cryptocurrencies are that they aren’t under the mercies of exchange or interest rates or transaction fees, and all in all, users have the ultimate control over their digital funds.

Alongside having numerous advantages, cryptocurrencies have their fair share of limitations too. Every ledge network has a unique set of attributes that makes it hard to apply on a global level, Larsen adds.

Subsequently, some digital currencies are not accessible. Bitcoin can only perform seven transactions per second, taking large amounts of power and resources to complete even a single transaction. That is due to all the computers in the network have to process each transaction. Larsen noted. Larsen also hinted at the fact that Bitcoin network consumes the same amount of energy annually as the whole population of Denmark.

Will Ethereum Regain Its Previous Glory?

Current EOS consistency might be the start of something extraordinary