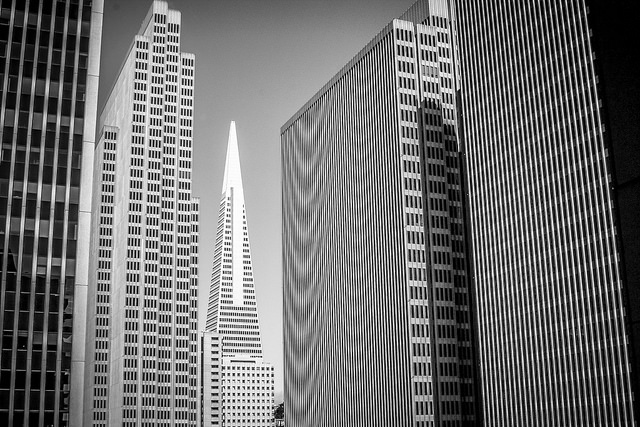 According to a declaration recently made by one of the most important figures in the independent financial services around the world, it is more likely that Ripple manages to convert crypto critics than even the leader of the market, Bitcoin.

The asseveration was made by the CEO, and founder of deVere Group, Nigel Green, who forecasts this could be actually the case since Ripple (XRP) just happened to had an outstanding inversion of $62 billion to its market value. Besides, during this period of time, the virtual coin also managed to increase values from $0.6500 and $0.6600 to an incredible number of $0.7000 against the USD.

The businessman, who recently during this year launched an avant-garde app for crypto exchange denominated deVere Crypto, established that the crypto market heated-up as the last year approached its end with several investors putting their bets on different coins — a fact that made Bitcoin to even reach the impressive value of $19,000, the highest value the coin has ever had. As a consequence, there was a price adjustment during the current year’s first quarter, making most of the coins in the market to fall down.

However, he assured that currently, the crypto market is gaining value once again, which makes the sector to be more optimistic about the prices that are going to appear in quarter number two, a bullish behavior that is being strongly predicted.

Likewise, regarding the compelling performance of the crypto market, he stated that for sure this latest traction was due to the fact that every time more institutions and retail investors are becoming aware of the fact that digital currencies are definitely needed in an environment fully digitalized and driven by technologies.

“Also there is now huge awareness that blockchain, the technology that underpins the likes of Bitcoin and Ripple, is likely to be the world’s next major disruptive technology.”

Nevertheless, we know for a fact that not all is rosy for the encrypted money, and this is definitely seconded by Mr. Green — who agrees on the fact that even when cryptocurrencies are gaining ground lately, there still are a lot of detractors out there which don’t feel the revolution of virtual money is positive in any way.

Related to this, he thinks “Ripple (XRP) can be expected to convert the remaining crypto cynics”, an asseveration that is completely justified under the fact that the main objective of Ripple has become to integrate its services with central and commercial banks, just as with the main financial institutions around the world.

As an example, he quoted the recent alliance made by the audacious Ripple with the giant of the banking Santander, which recently has launched a service for foreign exchanges using blockchain technologies developed by Ripple in order to make international money transfers that last only one day.

Moreover, it is known as well that the company is negotiating with other major global banking entities and money transfer organizations with the intention of developing related products.

He concluded saying that even when cryptocurrencies are on its way to emerge, caution must always be taken as it’s a business moved by sentiment. Nonetheless, he also assured that Ripple will definitely help in the global embracing of such technologies and concepts.

Aelf (ELF) is Coming Off Stronger with Bithumb Listing

Tron will soon be among the top 5 cryptos, here’s why