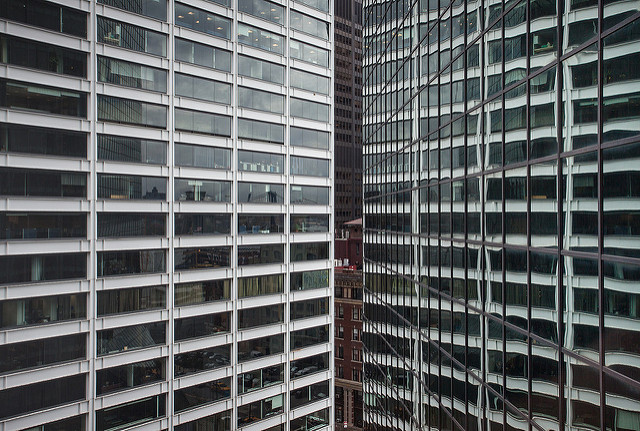 As like most of the cryptocurrencies, it has been good last 24 hours for Stellar (XLM) too, as it performs well in the market. Jumping by $0.025 or 6.81% and moving within touch of $0.4 level, the digital currency this week marked a new recent high.

Stellar Lumen is trading and can be purchased for about $0.3835 against the dollar or 0.000041 BTC on exchanges that include the likes of Ripplefox, Kraken, Mr. Exchange, and Bitcoin Indonesia.

Over the last week, Stellar Lumen’s trade went up 31.8% against the dollar and was seen to be the best performing coin among the unicorn digital currency group. Stellar XLM has a total market cap of $6.85 billion, and during the Asian trading hours, the digital currency trade volumes went as high as $79 million worth of Stellar. The genesis date of Stellar Lumen (XLM) was July 19th, 2013. Its circulating supply is 18,569,653,891 coins and its total supply is 103,867,241,052 digital coins.

Ranked as the 8th most important currency in the crypto market, Stellar (XLM) is a public infrastructure for money and has proof types and operates under algorithm. For a month, XLM coins have gone up close to 70% from $0.24 for coin leading other digital currencies like OMG, NEM, XMR, IOTA, and ADA.

But, what might be the reasons behind Stellar Lumen’s (XLM) merriment before the end of April?

Analysts believe several reasons might be behind XLM steady rise but the most notable one is considered to be the critical collaboration of the coin with IBM, Novatti, and other major companies. With the partnership with Novatti, a payment service provider, XLM increases the prospectors of interoperability between diverse financial currencies and systems having XLM as the primary cryptocurrency for international payments.Thus, making this coin a good investment.

The digital money enables transactions between people, companies, and other institutions as easy as sending an email. This means easy access for individuals, more revenues for firms, and lower transaction costs. But, here I’d like to pinpoint deeper as to why the new rally for Stellar is highly possible. So, positive activities that are propelling Stellar towards the positive direction include: –

XLM does not use proof-of-stake like Casper POS implementation as Ethereum and Bitcoin do. The digital coin also does not use a dividend reward system. So, how do you receive rewards? The answer is inflation. Recently, XLM announced the distribution of 100,000 digital coins weekly to its members. Distribution of fees and inflation used in the member’s community is based on the voting powers they possess by looking at the number of XLM Lumens the individual owns.

The distribution of the Lumens is done free of charge requiring the account holder to only have Lumens in their account. You can Join an XLM Inflation Pool by using various wallets that are partnering with Stellar. With such a community-friendly thing going on, we can only except the good things to happen with this coin.

The announcement by Lobstr wallet that they would be supporting XLM assets has made the cryptocurrency community excited. After joining and setting up a wallet account and depositing Lumens, users will be able to send and receive different digital coins on the platform.

You'll be able to send and receive multiple Stellar tokens (besides XLM) on https://t.co/MTDeJfOW9O and in our Android/iOS apps. 🖥️ 📱

A number of tradeable currencies that could be available include KIN, Smartlands, Ternio, and Mobius. Although not yet released, the Lobstr wallet will be open and accessible on Android, and IOS gadgets leading to high anticipation and increased interest towards the coin.

The Repo Coin is a platform that uses XLM protocol for token operation as a substitute of the traditional ERC20. The main aim of Repo Coin is to solve issues relating to non-payment and insecurities by debtors towards lending companies with the aid of technology and business solutions. Like the XLM program, account holders need to have a minimum of 3 XLM in their wallets (not at an exchange, though) to qualify to participate in the airdrop. By participating, it sets them to get $100 worth of Repo digital coin.

Consequently, the three events I discussed above have got the exceptional potential to get new investors on board with Stellar (XRM). All indications show that if the market remains the same and all factors constant; this should be the beginning of high trade volumes and steady climb for the coin.

Related Topics:2018 predictionscryptocurrencyKINStellarStellar Lumens
Up Next

What Makes IOTA (MIOTA) Tangle Ahead of Its Competition?