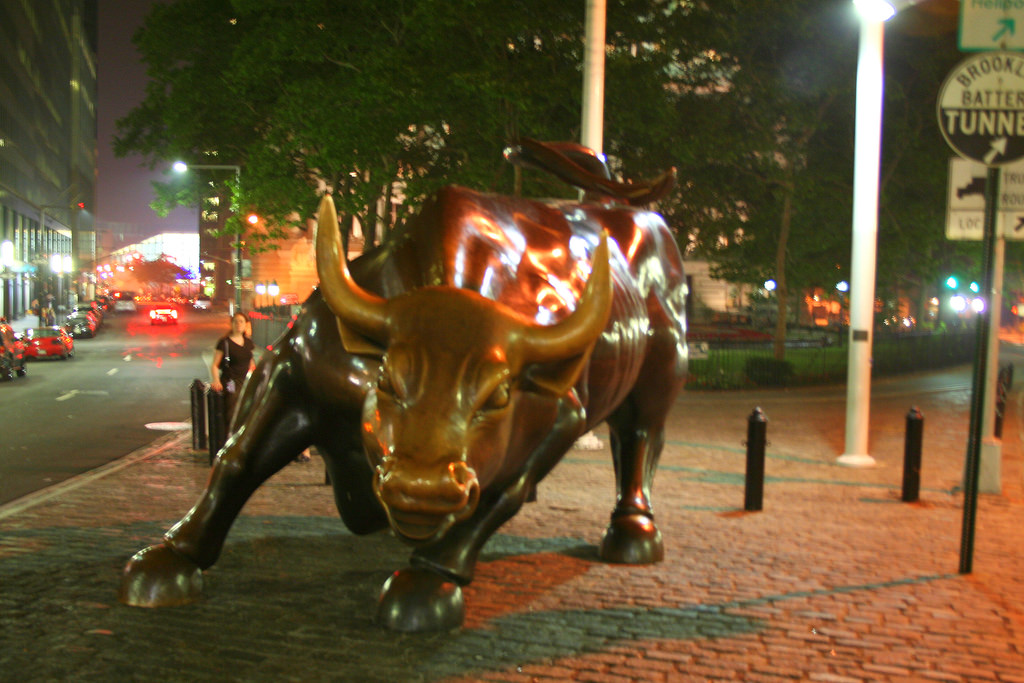 Ripple is the third largest cryptocurrency and one of the most meritorious investments whose market capitalization hit $122 billion USD in January. This incredible bull run crowned Ripple co-founder Chris Larsen as the 8th wealthiest man on earth. The Ripple team has shown their inclination towards payment systems and are still working on revolutionizing Ripple’s unique features and products. Ripple has been delivering their promises since the very beginning of its partnerships in Silicon Valley. Its popularity, increasing adoption, and its smart and consistent development team are some of the reasons why investors find it a promising investment.

The name of the global payment system created by Ripple is called RippleNet. Its function is to create a global network of banks using which anyone can send or receive payment by the help of Ripple technology. The RippleNet will soon have real-time messaging, gross settlement (means sending funds or securities between two banks) certainty for all transactions made and clearing. In order for it to work, Ripple has been forming a partnership with several banks so that the users around the world can interact with the bank with the help of the RippleNet enabled bank.

RippleNet has three more products which are as follows:

It enables payment processing between banks while increasing its speed, transparency, and efficiency.

xRapid can be thought of as a pool of funds that banks can access in order to transfer funds easily without having to pair up transactions.

This is a web services layer that allows corporates the ability to safely make real-time payments with rich data attachments.

Banking clients of Ripple are their strongest proposition. They didn’t just come up with a revolutionary idea, but the Ripple team has literally shown how it’s done. Being a two-sided company, which needs supply as well as demands, the execution of their idea, was complex ‘supply’ in case of Ripple are the banks and ‘demand’ are the users or businesses. Ripple first fulfilled their supply side and kept adding one bank after another which resulted in an increased number of customers. The list of banks that are now with Ripple is growing each day. AK Bank, Axis Bank, UBS, SBI Remittance, Mizuho, Standard Chartered and newly added Santander are just a few of the influential partnerships formed by Ripple throughout Q1 of 2018. This is one of the major reasons behind Ripple’s high price point and growing community of believers.

One of the best rumors surrounding Ripple at present is pairing up with ApplePay. There are indications that Apple has decided on implementing Ripple’s interledger protocol into ApplePay. Being one of the greatest technology corporate in the world, if this rumor turns out to be based on reality then it could take Ripple to the moon in the blink of an eye. Since Ripple tech enables faster and more secure transactions which is the most sought-after feature for each payment system that exists in this world. If this collaboration happens then soon all Mac users, as well as iPhone users will be able to use it. This collaboration would also mean that Apple pay will soon decide to accept cryptocurrencies as payments which would give not only Ripple a nudge, but all cryptos will enjoy the Bull run caused by it.

The cryptocurrency exchange of the Japanese company, that provides financial services, known as ‘SBI Holdings’ made an announcement on 11th April.  They announced the launch of an exclusive listing of Ripple (XRP) during the launch period of the platform. The beta launch began on January 30th. This exchange was created in order to align the process of trading for cryptocurrency for individual traders as well as institutional customers which are based in Japan. Mr Yoshitaka Kitano, the most respectful figures in Japan and the world of banking, who represent the head of the consortium of around 60 different banking institutions and the CEO of SBI Holdings tweeted about his belief in Ripple and the technology behind it and predicted that it’ll soon reach close to $10 USD by the end of this year. Now Ripple has become their choice as a safe alternative for executing high-level overseas operations and broke their previous partnership with Huobi.

Although Ripple is still on the way towards bringing a definite change in the banking and payment systems all around the world, this blockchain project will always be regarded as one of the best performers of all time. With the original idea, a smart business strategy and loads of accomplishments have put a Ripple in the place of third cryptocurrency giant. At the time of writing, the price per unit is close to $0.88 standing with a market capitalization of $34 Billion. Around $722 million worth XRP has exchanged hands within the last 24 hours. There are indications of a bullish week ahead of Ripple as it keeps hitting headlines and proving to be a true game changer.

Cardano Technical Update: How Is It Going to Affect ADA’s Future?