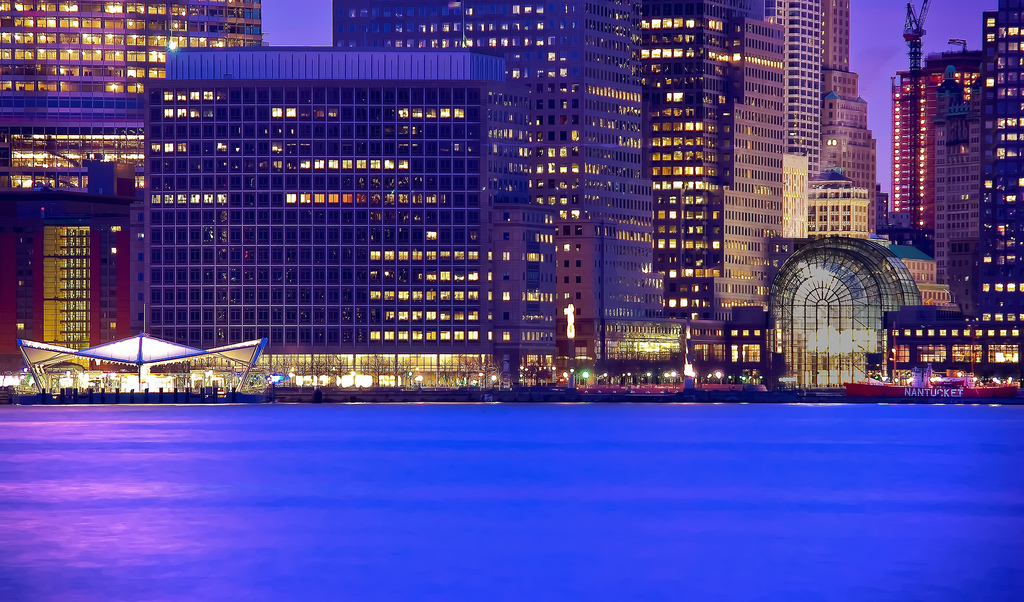 The XRP cryptocurrency developed by Ripple hit its bottom earlier this month at $0.47. But it’s been rebounding ever since then to the tune of 84 percent. This has had to do with several things. There’s been a market rally recently, but most importantly, it’s happened because financial institutions have been increasing their demand for XRP dramatically.

This is not a coincidence. Ripple’s idea for XRP was always to have a cryptocurrency that would be safe and useful for institutional transfers, instead of developing one that could be used for retail payments over the world wide web. And from the confidence banks and other institutions are showing for XRP, you’d have to think Ripple had the right idea all along.

The San Francisco based firm announced last Thursday that five new payment providers would adopt Ripple’s currency through their very own xVia platform. xVia is an API developed by Ripple; it allows users to make international payments quickly and easily. XRP is, in fact, the quickest cryptocurrency in the market because all the tokens are already available, and they don’t need a new calculation that renders them useful, unlike what happens with Bitcoin. It would seem that the Ripple’s new partners also see the advantage on this because they’re taking it up. The new users are FairFX (from the UK), RationalFX, Exchange 4 Free, Georgia’s UniPay and, MoneyMatch, a Malaysia-based company.

By using Ripple’s xVia API, these businesses will enable their clients and users to make international payments cheaply, efficiently, quickly and safely. It’s a way for people all over the world who are out of the financial systems to get access to the global payment arena.

While those five partnerships are the most recent, they’re not the only ones by any means. Ripple has got sixty-one Japanese banks as partners. They are developing together a mobile app that will settle domestic transactions instantly. Other partners announced earlier this year include Beetech, Zip Remit, Cambridge Global Payments, MercuryFX, MoneyGram and Western Union. Slowly but surely Ripple is making their cryptocurrency an essential tool in the world’s financial market.

The year did not start so promisingly for the firm as the first quarter saw them take some severe losses. But between January and March, they sold $167.77 million worth of XRP. This was an important eighty-four percent increase compared with Q4 and a dramatic 2400% surge in twelve months.

According to Ripple, this growth was partially “driven by the extension of more than $16 million in new XRP loans from XRP II, LLC to market makers,” adding that,

“A significant pain point for digital asset liquidity providers is the need to purchase or borrow assets in order to provide both bids and offers.”

These recent events seem to strengthen XRP’s position as a viable option for liquidity pools as well as a means of transactions and investment assets.

XRP closed at $0.91 last Saturday which was a high point following a strong week. The currency’s total market is around $33.9 billion today, and total trade daily volumes are beyond the billion dollar mark, according to CoinMarketCap.

The primary trade market for XRP is South Korean exchange Bithumb as they trade more than 20% of the total volume. Another key player is Upbit, also from South Korea, who processes around 17% of transactions.