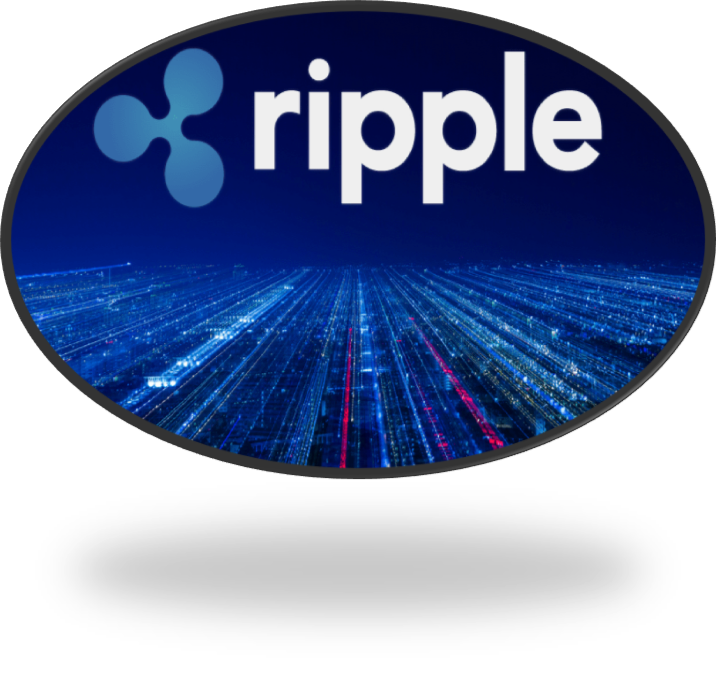 When we talk about the cryptocurrency market as a whole, Bitcoin always seems to take the center stage. Since its development in 2009, Bitcoin has been the most frequently used digital currency among the traders around the world till date. As a result, a significant number of traders seem to overlook the activities associated with the rest of the eighteen hundred cryptocurrencies, more commonly known as altcoins or alternative coins. Among these altcoins, Ripple is majorly familiar to the investors for the stability it provides and for the convenience of using its technologically advanced network. Here, a few aspects of this ingenious digital currency will be discussed.

Ripple basically refers to a real-time gross settlement (RTGS) system developed by a company of the same name. The Ripple Company, based in San Francisco, at first developed Ripple as an efficient remittance network as well as a currency exchange. The main purpose of introducing Ripple to the market was to offer an instantaneous transaction facility to its users spread across the globe. The focus was also on providing an impregnably secured system so that the users can rely on the system without any major concern.

Ripple was first released as Ripple Transaction Protocol (RTXP) in 2012. Since then, it has undergone numerous updates to make the system even more effective and user-friendly. The latest update took place on 3rd February of 2018 when Ripple version 0.81.0 was successfully launched. Despite undergoing so many developments, the core technology of this cryptocurrency still remains unchanged. The structure of Ripple’s system is based upon a consensus ledger, a distributed open source protocol, and its globally accepted cryptocurrency XRP.

Ripple network is capable of supporting various fiat currencies along with other commodities and cryptocurrencies. Also, it can also operate among other internet service providers, various organizations, and within the campus of Massachusetts Institute of Technology. Being one of the most stable cryptocurrencies in terms of total market capitalization and value of an individual coin, Ripple’s popularity among both novice and experienced traders is growing rapidly. As a result of this, Ripple now holds the third position behind Bitcoin and Ethereum in the list of Coinmarketcap.

As mentioned above, Ripple’s technology is a decentralized open-sourced protocol that can offer a lightning-fast payment system with a veritably low transaction cost and also without any charge-backs. The principal constituents of Ripple’s technology include gateways, a consensus ledger, a payment/forex system, privacy settings, market makers, and an open API. The XRP coin of Ripple network acts as a bridge to other currencies (both fiat and digital). As Ripple does not discriminate between a fiat and a cryptocurrency, exchanging one currency for another is considerably easy on its network compared to others.

Ripple’s ingenious technology comes with myriads of beneficial features for its users. Some of those advantages are:

Greater speed: The payment system of Ripple offers an incredible speed in comparison with other cryptocurrencies like Bitcoin or Ethereum. As a result, transactions can be carried out instantaneously on this network. The average time taken for each transaction is approximately four seconds on Ripple’s decentralized system.

Distributed system: Ripple’s decentralized network provides a highly efficient distributed payment procedure that can be operated from any part of the world as long as there is a decent internet connection available.

Scalability: Scalability is one of the principal features that Ripple exhibits. Scalability refers to the ability to execute multiple tasks simultaneously while maintaining accuracy and quality. When it comes to transactions, Ripple network is capable of maneuvering nearly 1500 transactions per second without any interruption or glitch. This tremendous ability makes Ripple extremely favorable to numerous cryptocurrency traders.

Stability: Cryptocurrencies like Bitcoin often suffer from a drastic decline and recover from it in no time. This capricious nature makes certain cryptocurrencies unreliable to invest. Many cryptocurrency experts have remarked such currencies as “bubble” due to their volatile nature. On the other hand, Ripple’s price, however small it may seem in comparison with Bitcoin’s whopping figure (circa $11,000 on 27th Feb 2018), is very stable and does not undergo drastic changes. This feature makes XRP one of the most reliable cryptocurrencies available in the market.

Exchanges Where Ripple Is Available:

The Current Position of Ripple:

As far as overall market capitalization is concerned, Ripple currently stands on the third position in the list of cryptocurrencies with a market cap of approximately 38 billion (as on 27th February 2018). An individual XRP coin is equivalent to $0.967513 at the moment with a steady upward trend.

In 2017, the price of Ripple grew by nearly 28,000%. Judging by this trend, many speculators are hopeful about a significant escalation in Ripple’s total market cap as well as the value of its XRP coin. Another reason behind such positive speculation is Ripple’s tendency to engage in fructuous partnerships and customer acquisition. In the previous year, Ripple got involved with 75 commercially deploying customers.

With the technological ingenuity, reliability, and convenience it offers to its customers, Ripple is likely to achieve more significant feats along with moving further up in the list of cryptocurrencies.

Monero: The Secured and Untraceable Cryptocurrency