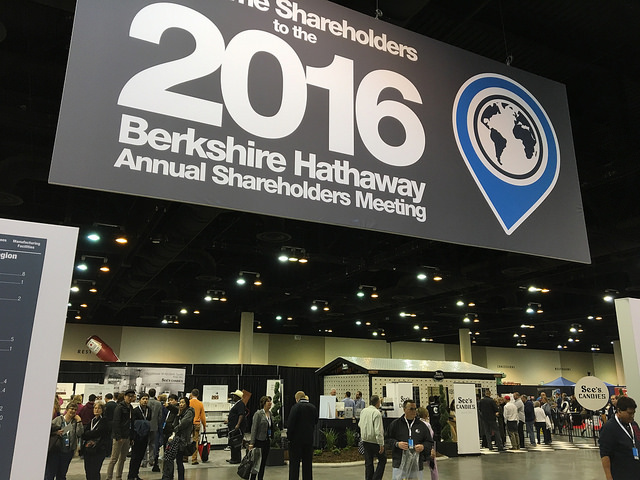 TRON, the cryptocurrency that was developed and subsequently tokenized in September 2017, has been making inroads in the cryptocurrency market by toppling other cryptocurrency big guns. There are very few coins that can make such meteoric rise possible, in its price chart within a few months after its tokenization like TRX.

As we all know, entertainment is one of the most progressive industries currently existing in the market. TRON’s objective is to offer such entertainment content much more accessible to their holders where they would no longer have to depend on other websites like Google or Yahoo. This unique approach of TRON has made this coin immensely popular among a large percentage of traders.

According to TRON’s latest update, its mainnet is yet to go live for TRX holders. Nevertheless, the currently available Testnet has been able to satiate the users considerably and TRON’s development team has been making technical improvements and implementing new features interminably. Very recently, Justin Sun, the founder of this ingenious cryptocurrency has announced a few major updates in the coming months which are going to make a pivotal impact on this currency’s future and consequently its holders’ as well.

Developments According to Roadmap of 2018:

According to TRON’s updated roadmap of 2018, there will be several new implementations and developments. Some of them are mentioned below:

a. Launch of Odyssey 2.0: TRON is likely to implement six different stages with unique new features for its holders. The coin is currently in its first stage known as Exodus. Very soon, the second stage named Odyssey 2.0 will be launched and implemented with its inherent proof of stake algorithm.

b. Resource Allocation Governance: With launching the new stage, this cryptocurrency would also implement the on-chain resource allocation governance system for helping their users in allocating valid resources of entertainment content.

c. Improved Network Capacity: TRX development team is making massive improvements in its network constantly. They intend to achieve a speed of 10,000 transactions per second by the end of this year.

d. Mitigation of Transaction Fee: As per Justin Sun’s statement and the updated roadmap, the transaction cost for TRX would be mitigated to zero. This will allow even more investors to opt for this digital currency.

e. Token Wallet and Blockchain Browser Launch: The TRON development team would launch new websites and token wallets in both online and paper form to provide maximum security to their holders.

f. Introduction of Decentralised Application: With the upcoming mainnet launch, TRON would be able to offer a completely decentralized blockchain platform to its users.

g. Launching of Great Voyage 1.0: According to Justin Sun, the TRON team would launch its Great Voyage 1.0 update during the fourth quarter of this year. This would make communication among different blockchain platforms possible.

TRON’s Super Representative (SR) election would likely to begin in the month of June of this year. Once the mainnet launch is complete, TRX would no longer remain an ERC20 token. Instead, it will be one of the most competitive blockchain platforms. Keeping this in mind, several organizations around the world are participating in the SR election. 27 Super Representatives are going to be elected from this event whose principal job will be representing more than 1 million TRON community members along with computation and verification. Once the SRs are elected, the TRX blockchain protocol would create 1 block per second where each block would reward these representatives 32 TRX coins. These Super Representatives would be rewarded with 1 billion TRX tokens each year.

TRON kindly holds the ninth position on Coinmarketcap with nearly 6 billion USD market capitalization and individual price of $0.09. Within just seven months of this coin’s inception, TRON has managed to become one of the top ten cryptocurrencies in the market. With the aforementioned developments, its future is looking even brighter. Ergo, it is no surprise that the number of TRX investors is likely to increase significantly by the end of this year.