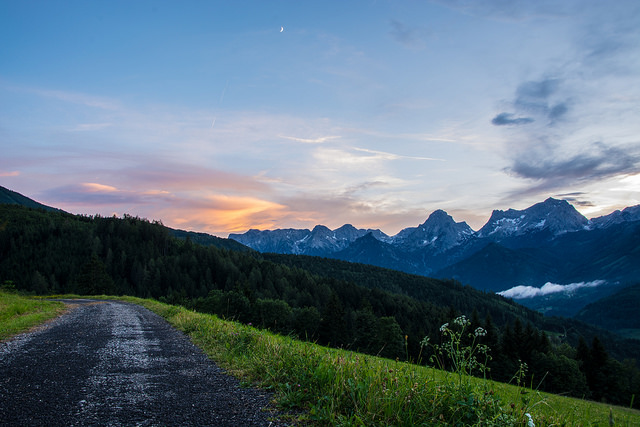 The cryptocurrency world is always abuzz with news and information about upcoming developments. However, one of the recent and most exciting stories to be top of mind among many crypto enthusiasts is the developments with Tron (TRX). Although the TRX token has had a resistance in price that dangled around the $0.03 mark to the $0.04 since the beginning of the year, the ERC20 token that is set to break off from Ethereum’s Blockchain to its own Mainnet is on the verge of another rise.

Just recently, holders of TRX were excited to see the coin’s rankings on CoinMarketCap spike past the tenth position to settle at number nine.  Data from CoinMarketCap indicates a steady rise in the TRX price to its current rate of $0.098. In fact, as soon as the TRX joined the top ten league, Justin Sun (Tron’s CEO) responded (almost immediately) with a tweet that said,

$TRX just broke into the top 9 on Coinmarketcap! Keep calm and #HODL #TRON!

With a detailed roadmap set for Tron throughout the rest of the year, the TRON team is bound to have an even more exciting journey. TRX holders wait with anxiety for a variety of developments including TRON’s super representative election that is set to be held on June 26th, a token wallet launch and other events including:

During Tron’s launch of the Mainnet (a migration of Tron from Ethereum’s Blockchain to its own stand-alone Blockchain) Tron’s CEO was grateful for the support the TRX community had shown towards the company. Even with the Tron’s Mainnet set to go live on June 21st, Sun promised TRX holders that their tokens will be safe even after the migration.

However, notwithstanding a good number of developments along the way, the TRX community is still anxiously waiting for a partnership announcement between Alibaba and TRON considering Sun’s achievements and relationship with Jack Ma of the Alibaba group.