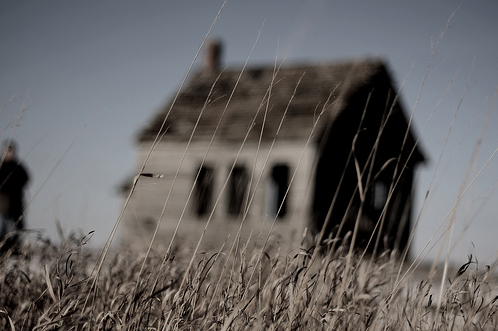 Last Thursday a charity gala was held in San Francisco. It raised some serious money to fight poverty in the Bay area, according to Bloomberg. This happens all the time in Silicon Valley but what made this particular gala worth noting is that they were taking cryptocurrency donations, and it worked to the tune of fourteen million dollars. Some crypto-town celebrities were there such as Coinbase’s Brian Armstrong and Ripple’s Chris Larsen.

The organization allowed for cryptocurrency donations but only in Bitcoin, Ethereum, and Ripple. Mr. Larsen confirmed his presence by saying,

“It’s great to see in the Bay Area because this is all about making sure that wealth is getting to people who need it most, and this helps lubricate that goal.” Mr. Brian echoed the sentiment “I think a lot more charities will be accepting crypto in the future.”

The foundation is aiming to reduce the number of chronically homeless people by half before 2021. They raised 33 million dollars as a response to North Bay fires 100 million.

Tron’s TRX currency was not announced as a way to make donations to the organization, but Tron took the initiative and boldly posted:

#TRON #TRX has been accepted as a method of public charity fund-raising by a well-known American charity. https://t.co/o2u0uQSDo7

The event’s explicit goal was to help eliminate poverty in the Gulf region, but TRX’s acceptance was not a purpose on its own, and it remains unclear if they are so friendly towards it once Tron releases its own Main Net and leaves ERC20 tokens behind for good. We have no announcements about that so far except for Tron’s own tweet.

“I just checked, and they do not accept TRX…They accept Bitcoin, Ethereum, Litecoin, Bitcoin Cash, and Ripple.”

“You’ve mistaken them with the American Charity who is going to Partner with an ultra-secret Chinese Charity – TBD.”

I don't think this is correct, TRON team. See the article: https://t.co/AgpbscohkG It was Ripple that was used. TRON also not on the tipping point website: https://t.co/Kaw8b0BKeK No FUD. Just hope you can clarify. Looks like an innocent mistake.

Another Twitter user who goes by the name, EdCummins, said:

Consequently, as it stands, Tron foundation says yes Tron was among the accepted cryptos for the charity; whereas, social users represent misconception. But, whatever the case is, it could a step towards the right path for cryptos as a whole – don’t you agree?

How will EOS and Tron’s migration from ERC20 affect Ethereum?

All you need to know about Verge (XVG) is right here