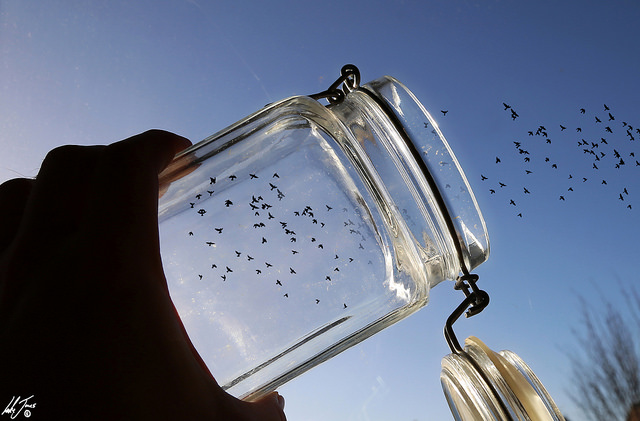 An overall market cap made Tron’s TRX altcoin drop by 4.44% in 24 hours, which brought it down to the market’s number ten position. TRX started on April 27 at $0.069 and then broke the psychological $0.1 barrier on April 30th. It went down a little right after that, and at the time I researched this article it was at $0.083, which is still a relevant increase in value.

Only Cardano‘s coin has grown more, or quicker than Tron’s coin. Tron has grown by 10.22% over the last week while Cardano is up by 21.24%

As Tron’s Main Net migration becomes imminent (scheduled for May 31st), digital asset exchange platforms are continuing to support Tron; in return, increasing demand, and adding value. This even includes the May 25th virtual machine run.

Gate.io is (owned by Gate Technology Inc.) one of the world’s leading exchange platforms. They do business in 130 different countries, and the exchange very well known for being a simple and safe place to trade in Bitcoins. It’s been around since 2013, and, from its beginning, it’s been offering hundreds of high-quality blockchain products, trades, and exchanges the world over. And now, it is supporting Tron’s migration wholeheartedly.

The migration means that all of Tron will go from the ERC20 token to TRX. Justin Sun (Tron’s founder and CEO, who is already being hailed as the next Jack Ma, Alibaba‘s founder), is the man behind the plan. This migration has been criticized by some, especially by Vitalik Buterin, of Ethereum fame, but it must be noted that Mr. Buterin has a bone to pick because as Tron’s move attracts new investors, Ethereum will be the main loser.

Once Tron’s Main Net is deployed, Tron will be the world’s largest blockchain currency if we go by user base numbers. It will be just as big as Ethereum and Bitcoin, but it has the potential to become an even bigger ecosystem. It already has a hundred million users and support from some very relevant partners.

A cryptocurrency that’s getting support from such big players should get your attention. Tron’s currency is relatively new, but it’s fast, reliable and holds a lot of promise. Bitfinex also came out in Tron’s support last week.

Besides the migration, Tron announced an Ethereum airdrop last April 21st to show their support for the subjected currency community. As I write this article, 4% of Ethereum users have been included in the airdrop.

Right after that Tron increased mining fees in order to motivate collaborators to increase transaction speeds even further (and Tron’s coin is already among the fastest in the market).

The airdrop produced a lot of excitement among Twitter users. It’s happening, they have good reason to be excited.

At this point in time, despite some fluctuations, Tron’s coin is still cheap enough to buy in bulk and chances are it will increase its value steadily during the rest of the year.

BitShares (BTS) – Technical Analysis – BTS Consolidating Before Its Next Thrust?