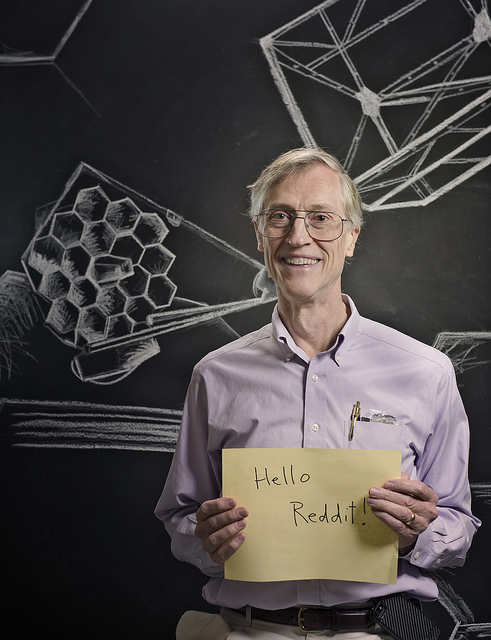 Christopher Stowe, the CTO at Reddit recently stated for an interview that the platform sees Litecoin (LTC) and Ethereum (ETH) as good opportunities that will complement Bitcoin (BTC) when it comes to payments. Bitcoin, that was removed from Reddit will also be brought back. However, there is still no official date regarding the deadline for the integration.

It has only been a few weeks since Reddit decided that the platform will stop supporting Bitcoin payments when Christopher Stowe, the chief technical officer for the platform addressed the issue in an interview with Cheddar. His statement regarding the future carried a much more positive note. Previously, he stated that the purchase of the gold membership through the use of BTC is both, costly and buggy because of the bad integration by Coinbase.

However, this time, he announced that the platform is discussing threads regarding all cryptos, and especially Bitcoin. BTC enthusiasts have been treating Reddit as a safe place for over 8 years now. He even remembered the day when it all started, and when one of the workers at Reddit discovered it and started making inquiries regarding the nature and value of cryptos.

With such a positive view on the topic, it is not that surprising that the payment systems on Reddit are getting another upgrade that will make them work better with Coinbase. Mr. Stowe was sure that the users will soon have the opportunity to buy gold membership even through Ethereum and Litecoin as well.

Two considerations led to choosing these two cryptos – they both provide cheap transactions that can be completed instantly, and they are both accessible through Coinbase. Bitcoin will be included as well, and the Reddit’s technical team is trying to find a way to bring it back. There is even hope that fees will be reduced through the use of SegWit and support given to the Lightning Network.

.@Reddit, which hosts communities for every single cryptocurrency in the world, is hoping to bring back crypto payments to the platform, this time with Ethereum and Litecoin in addition to Bitcoin, according to CTO @KeyserSosa. pic.twitter.com/wkUniMvhex

One interesting thing is that BCH (Bitcoin Cash) probably won’t be included in the deal, even though Coinbase has it on its list. Roger Ver, Bitcoin.com’s CEO, recently made an offer to Reddit where he wanted to donate $100,000 to the platform if the company agrees to replace the moderator of the subreddit called r/bitcoin. It is believed that this is due to the fact that the subreddit offers a misleading narrative that claims that Bitcoin Cash is still Bitcoin, which has put both Ver, as well as Reddit itself, under a lot of fire.

Dear @reddit, I heard that as of recently you were not a profitable company.
I'll pay you $100,000 USD if you simply appoint a moderator to /r/Bitcoin who supports free speech. https://t.co/pFWK21QE6q
CC: @alexisohanian @wtfspez @brian_armstrong https://t.co/KTV8Rptk37

Alexis Ohanian, who is one of the co-founders of Reddit, now works at Initialized Capita, a venture capital company. Recently, he has disclosed that he is bullish when it comes to Ethereum and Bitcoin. He believes that Bitcoin has a potential to go to $20,000 by the end of the year, while his expectations regarding Ethereum include its rise to $15,000 per coin.