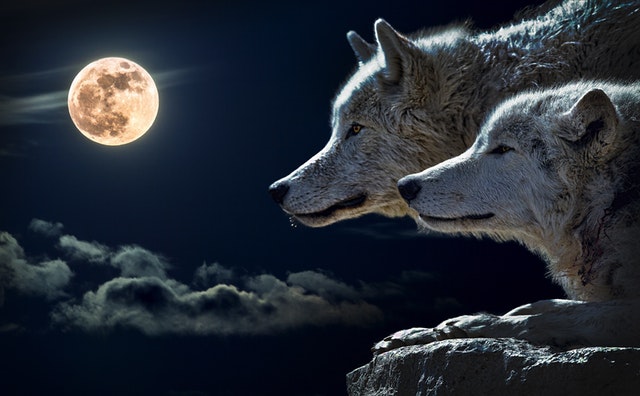 There’s a phrase that’s become widely popular in the cryptocurrency world over the last few weeks. To the Moon. If you’ve read any cryptocurrency news at all, you must have found it several times already. Reddit, Twitter, Telegram, you name it, it’s all over the place. It’s becoming a crypto-cliché.

The phrase refers to a cryptocurrency or token that’s been doing great, growing in value very quickly, just in the way that a rocket in the Apollo era acquired enough momentum to reach the moon during the 1960’s and 1970’s. Apollo’s poster boy was, of course, Neil Armstrong, the first human to ever walk on the Moon. Upon taking that first step on the lunar soil, he said “One small step for man, one giant leap for mankind.”

Now that you have the context, I have to tell you this: Tron (TRX) might just be actually headed to the moon. The kind of success they’ve had so far can only be described as being out of this world. (And this is where you include laser lights and sci-fi music).

Just very recently (on April 5th, 2018) the currency was still surrounded by fear, uncertainty, and doubt. Traders were not taking it seriously despite Justin Sun’s very vocal and clear plans announced by himself and the Tron foundation. But now its current value is at $0.09087, which is a 235% increase in fewer than thirty days.

After #TRON great expansion to Korea, our next target should be southeast Asia. Ex. Indonesia, Singapore, Philippines, Thailand and Malaysia! #TRX $TRX

Tron’s fans believe this is nothing but the beginning and that the currency’s action will be even more spectacular in weeks, and months to come. Tron’s MainNet (which will be the firm’s network) will be released on May 31st, and Tron is saving no expense to make it spectacular and creating anticipation. The countdown feature at the firm’s site is reminiscent of the NASA countdowns that have been made famous by Hollywood movies.

If Tron can keep its momentum going forward from now until May 31st, it will continue going up (reaching the Moon, probably) and it will go as high as it did last January 5th, when it reached $0.2879 in value. It would seem that the best move right now would be for you to hold on to your Tron tokens if you already have them or to buy them if you don’t own any already.

Current projections place TRX’s value beyond $0.50 by next June. Just go for it right now, while it’s still cheap.