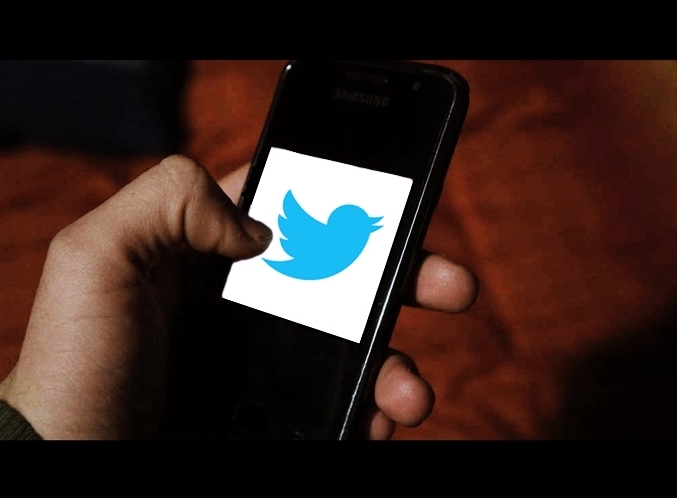 It is no secret that many digital assets have their own social media accounts, which is the case with Verge as well. You can follow up with different cryptocurrencies and the latest updates thanks to Twitter and similar social networks, but it also seems that getting involved with social media can make a coin additionally vulnerable to hackers. This case might not be that big of a deal if the coin holders and investors wouldn’t be dragged into the hoax, but that is just not the case. Once a hacker attack occurs, there may be lots of “casualties”. So, let’s see how Verge has been doing since the dreadful March 13th when the hacker attack happened.

The hacker attack incident occurred a couple of days ago on March 13th, as an extension to the already bad news about crypto jacking and hacking Binance that came out during the previous week.

Apparently, Verge has set up an official account for XVG called Vergecryptocurrency, and that same Twitter account got hacked a couple of days ago. On this occasion, once the hackers gained the access to the XVG’s Twitter account, it appeared as if the team behind the currency was leading Verge coin holders to send their coins to the attached address which was given in form of a link and included in the tweet.

The message appeared to be friendly and non-intrusive in any way given the fact that the message was twitted from Verge’s official account.

“Due to our growing success, we’ve decided to hold a giveaway! Send any amount of XVG to “they provided the link here” and receive double back!”

Although the message was twitted from XVG’s official Twitter account, you can’t say that the tweet itself doesn’t giveaway a dose of suspicion except for claiming to be giving away free XVG coins.

So, the last tweet sounds like the hackers wanted to make a point on the account of Verge’s self-proclaimed top privacy, as the development team behind this coin claims that Verge represents the top coin when it comes to privacy when compared to all other digital assets. This statement is bold as well as the hackers’ attempt to steal as much XVG as possible then rub it in the developer’s face.

Although no further details have been provided, since this incident many people shared their doubts about thinking that Verge might not be as private and safe as claimed. But, how can a privacy of a coin be taken into question only because a Twitter account was hacked?

Think about it, the head developer of Verge didn’t participate in encrypting Twitter, so it can’t be Verge’s fault that their Twitter account got hacked. Moreover, if some HODLers out there were gullible enough to send their XVG after seeing a tweet containing a suspicious and potentially malicious link then who is to blame here?

The only information that was further shared about this misfortunate incident is that Verge’s team believes that the American communication company, also said to be the biggest company of that kind in the world, is considered to be responsible for this hack attack. The company is named “AT&T”.

Verge managed to recover their account soon after the incident occurred.

The world of crypto values, although still in developmental stages when you think about it, is a pretty talked-about theme for quite some time now. And, since money is in the picture, there are lots of opportunists trying to grab their shot. That is how all developers probably need to start thinking about additional measures of precaution when it comes to security in general.

The fact that a Twitter account got stolen is nothing compared to having Binance hacked, but, still, it represents an attempt of money laundry and stealth.

If a massive exchange market like Binance can get hacked with thousands of coins being potentially jeopardized along with their users, the developers behind this network need to think further from what they have in order to protect their services, the value of ICO and all investors and buyers that put their trust into these service providers, developers and different coins.

That means that there are probably more regulations coming our way when it comes to adding more security measures where needed and where absolutely necessary.

Binance claims that not a single coin was lost during this hack attack, but they are also offering 10 million dollar worth digital coins to anyone who can provide them with any type of information regarding a hacker or hackers that participated in the attack that happened a week ago.

How is Verge doing At the Current Moment?

Many coins are struggling to get over the recent market dip, including surviving the last week’s hack attack that happened on Binance, one of the most trusted market exchanges in the world of cryptocurrencies.

Verge is definitely among the struggling coins that are trading in red for quite some time now, so that is how Verge suffered from the latest negative change in its price that happened in the last 24 hours.

After the latest fall in the price, XVG was lowered by the defeating -13.08%. It can really be the case that many holders fear that Verge is not as safe as claimed, so they are selling out their coins which consequently resulted in the lowered price.

Verge is currently trading in the red, so it can be bought at 0.03$ per one unit.

What can be done in the terms of increased measures of precaution when it comes to the security of digital assets and, do you think XVG will recover soon from the last drop?

Ripple (XRP) Listed on ABRA while Being Successfully Tested