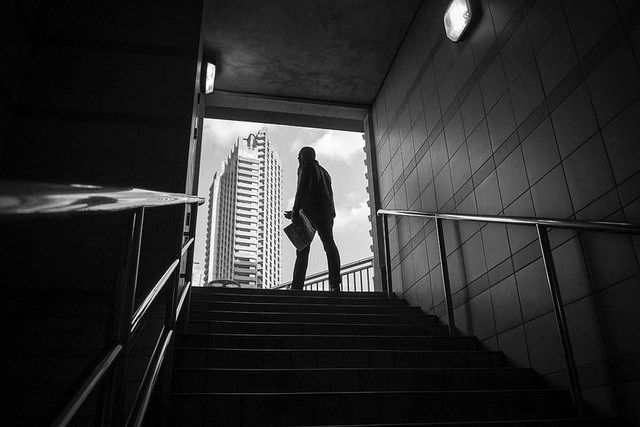 Choosing a cryptocurrency for investing is a challenge, especially if you are not a very seasoned investor. There are so many different platforms and coins; each has different features so picking one correctly just gets harder as you dig in. You can read about each coin’s features but how can you tell which ones will do well and which are the ones that are just hot air?

Let me give you two hints. Verge (XVG) and Nem (XEM) have already proven they are up to the job. They are both reliable and solid cryptocurrencies, and their future just looks excellent. Let me tell you why.

NEM (XEM) is among the most recent alt-coins, but it already exhibits the potential to take on the market’s legends such as Ethereum and Bitcoin. NEM is a blockchain that allows for smart assets through its platform, which was designed with corporate users in mind.

Most of the current cryptocurrencies go for proof of work (the algorithm Bitcoin made famous) or for the proof of stake algorithm (and variations). NEM is different it uses the proof of importance consensus algorithm, which is unique as protocol goes and ensures that the network’s safety is safeguarded.

That’s not all. The networks’ characteristic EigenTrust++, its reputation system, the Multisig accounts and encrypted messaging service are also hallmarks. These features secure the network so it can run dApps safely, and in a trustworthy way that also allows for smart contracts.

Among the strengths of the NEM’x blockchain, is the ability to scale. The platform was designed from the ground up so it would be as highly scalable as possible.

That’s why this network can manage as many as three thousand transactions per second. This becomes an essential network feature as more and more apps work over the very same network. Scaling is not a problem for NEM but and advantage which is the opposite of what’s been happening to Ethereum.

Harvesting is another of XEM’s advantages. It simulates investors to come into the project. Let’s say an investor is interested in harvesting new blocks. He would only need to have 10000 XEM tokens.

That amount will allow the user to join in the network’s harvest of new blocks and collect fees. This way new investors are encouraged to both hold the XEM currency and increase the network’s activity.

Partnerships play an essential role in any and all crypto coins. It prompts new users to adopt them and grants them credibility.

NEM has done very well in this regard, closing deals with some very high profile companies around the world. They’ve sealed over forty partnerships that include names such as KChain, Blockchain Global, Paytomat and Tech Bureau Corp.

Every single one of this partnerships is making XEM available to the public instead of leaving it stored in digital vaults.

The Xhai Studios is among these partnerships, and it could make XEM use grow exponentially in the video gaming and mobile video industry. If it sticks and works, it will amazingly increase NEM’s credibility.

Verge’s growth is about to become one of the best ever to be seen in the crypto world. It has all to do with its unique platform but also with the controversial and very misunderstood partnership Verge managed to secure in mid-April.

Its features concerning privacy and anonymity are just unrivaled by any other platform until now. Some competitors are not ready to admit it, but Verge is just the best when it comes to this characteristics. This matters a great deal for users (current and new).

As the blockchain tech moves forward, people want anonymity, security, and privacy, and Verge offers exactly that. It does that by combining TOR, I2P and the Wraith Protocol. This feature is attractive to users and Verge has been getting it just right as it gives everyone full control over their own privacy.

The high volatility shown in the past by Bitcoin and Ethereum has kept many potential investors away from cryptocurrencies. While fluctuations are unavoidable for sure, XVG has been very stable as it has not shown the wild swings so many other alt-coins have had.

It is a factor that new investors take into account when they search for a coin they can use for investments. Verge has been doing very well in this regard and chances are it will keep growing and gain more acceptance.

Verge has been called the “next Bitcoin” because transacting in Verge’s token is incredibly swift. This is because of their SPV (Simple Payment Verification) protocol which makes it easy to adopt and a lot more usable, even than Bitcoin. It’s not merely fast; it’s also very cheap.

Verge’s recent partnerships are among the factors that make it more viable right now. Their association with the world’s top adult entertainment platform has shown the world this technology is available for every day use and it’s been backed up by many other parties.

After that partnership, many others have followed suit and it the coin is about to create a debit card along with TokenPay. Verge is becoming so widely accepted in such a short time that it can only mean it has a very interesting future ahead.

Loopring (LRC) Listed on Bithumb, Up 5% In Bear Market