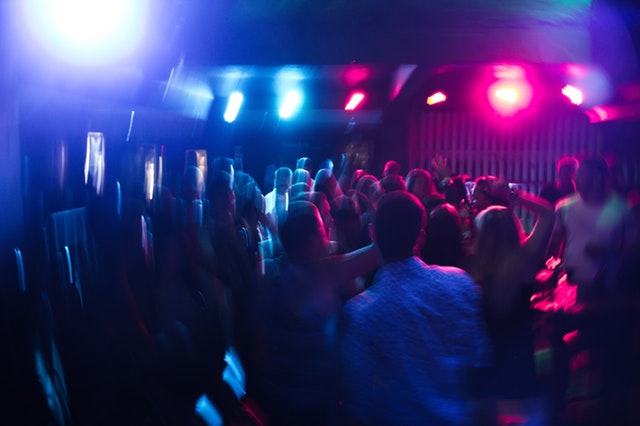 Billionaire Steven Cohen seems to have decided to join the list of billionaires with a growing interest in cryptocurrencies. He recently invested in a hedge fund by the name of Autonomous Partners, a fund that acquires cryptos and equity in companies that work with blockchain technology.

Autonomous Partners, which is led by a venture capitalist and crypto enthusiast, Arianna Simpson, has just received an investment from billionaire Steven Cohen. The investment came from Cohen Private Ventures, which was previously launched back in 2010 by Steve Cohen’s family office.

Autonomous Partners is much younger, and it only came to be back in December 2017. Ever since then, it worked with various investors like Brian Armstrong, the CEO of Coinbase, as well as Craft Ventures, and Union Square Ventures. Simpson has been very careful when choosing partners and has stated that she only brought those that can bring value that goes beyond the capital.

Cohen’s Private Ventures has not released any official comment or statement regarding this. However, it is known that the firm has collaborated with Simpson in the past. Previously, the company invested in another one of Simpson’s venture funds back in 2015. The fund was called Crystal Towers Capital.

Autonomous Partners recognizes the uncertainty that comes with the crypto market, and in fact, the entire industry. Because of that, it focuses its efforts on those areas that have a potential in the long run. According to Simpson, the firm is also dedicating a small part of the funds to big cryptos, including Ethereum and Bitcoin. However, she stated that she primarily focuses on crypto aspects that are next gen. After all, the biggest cryptos can be accessed with ease by pretty much anyone.

The companies that Simpson is interested in include those that wish to speed up their transactions, privacy coins with focus on anonymization, firms that wish to work on the problem of scalability of the blockchain, and alike. One example of Simpson’s investment includes a special protocol called 0x. This is a protocol that allows the creation of decentralized crypto exchanges.

Ripple gets a pass in fear of being a security

A lot of people have noticed that the fund’s investments lack in Ripple (XRP) coins. XRP is the third largest crypto as per CoinMarketCap, but it is mostly owned by the company Ripple itself. According to Simpson, the concerns that XRP might be a security are what makes things different in this case, which is why she gave Ripple a pass.

Simpson even stated that the issue with Ripple is its level of centralization, as well as regulatory issues if it turns out that Ripple is a security after all. This is a concern that many others share as well.

One example of this includes Multicoin Capital, which is another crypto hedge fund. After many indications that Ripple is a security, Multicoin Capital even decided to short Ripple back in June of this year. Of course, as always, Ripple continues to claim that its token is not a security. In fact, the company’s CEO, Brad Garlinghouse, even stated that the ownership of XRP does not give Ripple control over it.

Is blockchain for real, or only a bubble?

Blockchain has proven to have a lot of potential for changing the way business works in many different fields. As soon as people understood this, a large wave of various blockchain projects arrived. Some of them concentrated on tracking diamonds, implementing loyalty programs, and even organizing international payments.

Some believe that the excitement about the technology has made everyone expect it to achieve more than it is currently capable of achieving. Some, like Steve Wozniak, the co-founder of Apple, has stated that he felt that the blockchain was a bubble. He believes so even now and continues to support this opinion.

Simpson, on the other hand, is a blockchain and crypto believer, and she has already dedicated five years of her life to this product. She doesn’t plan to give up on it now and instead believes that the blockchain technology will prove its worth as time goes by.

Here Is How Zilliqa (ZIL) Is Slowly Becoming the Ethereum Killer