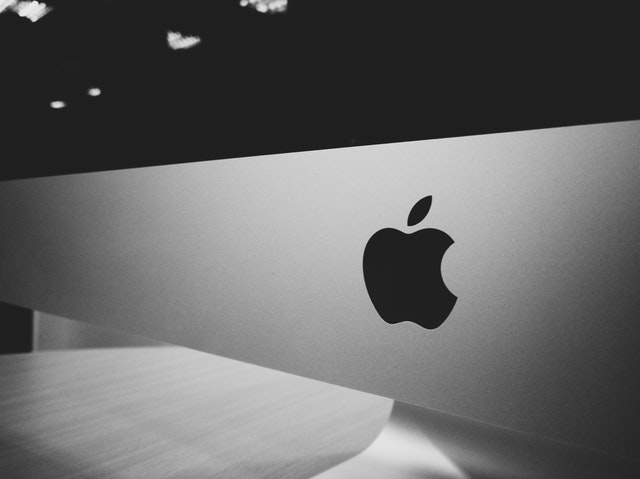 The Crypto-verse has been rife with speculation that the Ripple (XRP) company will one way or another, partner with Apple Inc sometime very soon. Such speculation has even fueled future price predictions of XRP going to the roof if this partnership were to materialize.

The reasons for the partnership rumors came to light once it was announced that Apple Pay was using Ripple’s interledger for a new payment API on the Apple payment platform. However, some Reddit users have since refuted this claim. One explanation from Reddit says that Apple is using an entirely different product by W3C (World Wide Web Consortium) to request payments with on their platform.

But let us entertain the possibility of a partnership and highlight a few reasons for it to happen.

To begin with, and a matter emphasized by President Donald Trump and the Late Matthew Melon, both Ripple and Apple are American companies. This makes them best suited to partner together in terms of dealing with intellectual property issues, legal issues and being American. Their partnership would further enhance President Trump’s mantra of MAGA (Make America Great Again).

Away from politics, and the second reason why we might see a partnership between the two American firms, is that recent live demonstrations of the Santander OnePayFX app. In this demonstration, we see that the final payment request to link the user’s bank card to the payment app is done using ApplePay. This means that there is already existing integration between the two platforms – of Ripple’s xCurrent powering the app and ApplePay. This, in turn, will allow the partnership to be as easy as plug and play on all Apple devices.

The third reason would be the recent addition of Ripple (XRP) to the iOS stocks application. You can now track the value of XRP against the major currencies of GBP, USD, Canadian Dollar, the Indian Rupee, the Euro and more. Sure, this last reason might not hold much water in terms of its validity, but it could be seen as a sign of better things to come in terms of both organizations working together. Remember, before any major partnership is made, we see both parties interacting in a subtle manner as can be seen with Verge (XVG) and TokenPay (TPAY). What then happens, is the official announcement that will not come as a surprise to many who had anticipated it.

Putting it all together, the general feeling in the crypto-space and amongst the Ripple community is that the Apple/Ripple partnership looks like it is almost a reality, yet too speculative and too far-fetched. What then can be done, is probably an online petition by the Ripple community to get the two companies talking 🙂

To defend the above suggestion, please remember that the core principle of blockchain technology is decentralization. Therefore, a community has the right to determine the destiny of its favorite project as is the case with the Tron Super Representative elections that is scheduled for the 26th of June.

As an additional defense for the online petition, and quoting Albert Einstein, ‘For an idea that does not first seem insane, there is no hope’.

Ox (ZRX) To Reach $2.90 and 2 Other Bold Price Predictions By John McAfee