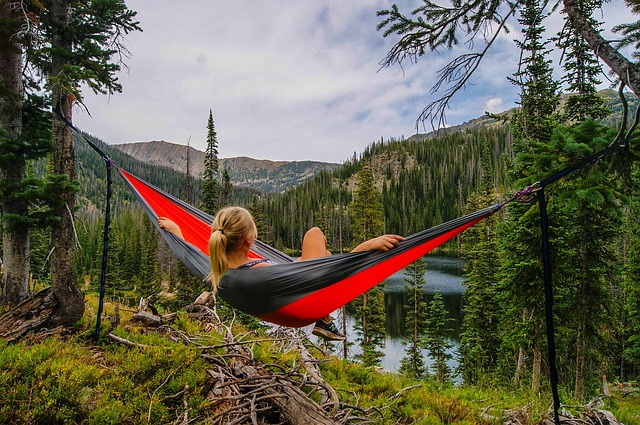 The crypto environment has been going through a situation in which almost all of the tokens in existence have been trading in red numbers, mostly. This particular fact has been a reason to cause despair and concern among Tron (TRX) enthusiasts and investors because, as it seems, the dip is just continuing its path (token went down by 2.19% in last 24 hours), and the gain margin is either notably reduced or inexistent; and to say the least, making a profit is one of the main reasons why people decide to put their bets on cryptocurrencies.

In this sense, Tron (TRX) is one of the coins that have been disappointing many people in the cryptosphere lately, a currency that after several announced milestones such as the Main Net launch, and the Super Representative Elections, was expected to return better results than the ones that are on the table. In fact, what enthusiasts have encountered on the token lately is decreasing prices and the loss of its position in the market.

During this week, we have seen the TRX token moving to the 12th position in the charts, and this may be seen as a particular reason to be worried about considering that the coin was expected to get to the top 5 in the mid-term. However, is it really accurate to fall into discouragement in the lights of the present performances? Or do we have reasons to be quiet and hope for the best? Let’s see the main reasons to remain calm while Tron finds its way on the market, right in this post.

Dapps as a price solution

With the launch of the Main Net and the migration process, which by the way was ten times more successful than the one EOS had with its blockchain, one of the most significant possibilities is the dominance of the Dapp market. Tron is actually offering a more appealing repertory of features such as scalability, speed, and low costs, and this is the main reason why it is expected that in long-run, lots of Dapps (Decentralized Apps) will migrate to the Tron blockchain, which of course, will shoot the price to unbelievable heights.

Another crucial aspect that may drastically change the prices of Tron is the attraction that the token is representing for the developers of the sector. In fact, this is something Tron has been managing through the creation of its native blockchain, and the near launch of the Tron Virtual Machine project that will happen on July 31st.

The idea of a decentralized internet is now resounding more than ever, and actually, there are solid reasons to believe Tron may contribute heavily in this, a fact that, of course, would represent a huge benefit for the prices of the token. Let’s recall that Justin Sun happened to acquire BitTorrent just recently, the most important peer-to-peer platform on a global scale, and in case this works as expected, the internet might possibly change as we know it.

Unlike other cryptocurrencies of the market, perhaps the ones that continue to be on the top as of now, Tron (TRX) actually has a purpose, and this represents an incredible advantage in the long term. The existence of a token ‘just because’ makes hardly possible to maintain its performance/position in the market in the long-run, and this is something that Tron has definitely covered.

Despite the recent fluctuations of the coin, for many experts, Tron (TRX) is forecasted to be a top 5 crypto in a 5-year timeframe or even less. So despite the current performance what enthusiasts and investors need to keep into account is that the coin has great foundations and definite purpose, and that’s enough reason to expect great things of it.