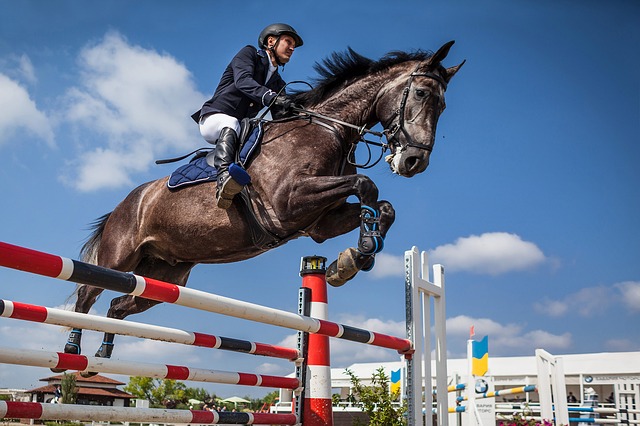 In the cryptocurrency world, rumors, gossip, and speculations have the sheer power to make or break an entire blockchain technology regardless of the leadership, work, and team behind a cryptocurrency. Luckily for blockchain founder and leader of the Tron foundation, Justin Sun who is rumored to be the next Jack Ma (the founder of Alibaba), these factors usually play out for his advantage.

During the final days of last month, there was a lot of rumors going around as to whether BitTorrent was indeed being targeted for a possible acquisition by Justin Sun. Different media outlets and notable personalities had a lot to say concerning this potential move. For instance, Torrentfreak.com are on record reporting:

“There is something fresh though – BitTorrent Inc. has a new name. While it hasn’t been published anywhere, the company formerly known as BitTorrent Inc. is now Rainberry Inc.”

“Rainberry Inc is the official name of the company; it was changed right around the start of 2017.”

The secret purchase of BitTorrent is believed to have been finalized last week when team members of the peer-to-peer file transfer platform were alerted of the new partnership, although neither Justin nor the company officials were reachable for comments.

Talks on the purchase have been in the works for a while now, with the rumor wheel suggesting the discussions begun as early as September last year. However, a letter of intent to acquire was agreed upon and signed early this year.

Despite this regard, the purchase had its fair share of up and downs with the deal looking shaky when BitTorrent initiated talks with other potential bidders in January. And in response, Justin filed a temporary restraining injunction, maintaining that their earlier agreement barred BitTorrent from pursuing other proposals. Eventually, despite the friction, Justin dropped his charges, and the purchase moved forward.

Last week, Justin’s Rainberry Acquisition filed with the California Secretary of State, a change of status the same day as BitTorrent’s Rainberry Inc filing for a merger at the same office, suggesting the two firms had merged.

Today, it is clear that Justin has indeed purchased the peer-to-peer file transfer platform, although staff members and shareholders have been cautioned not to disclose any information to the press. This is according to a source with information of the transaction.

Just today, Sun headed to Twitter (he does not miss any chance) to announce the release of Tron’s MainNet’s latest version, Odyssey V2.0.3. The announcement has spread a lot of joy and appreciation among Tron community, as it should, and it seems that the main head behind Tron has nailed the game of perfect-timing here, yet again. This good news surely will support Tron TRX to hold its momentum firmly as the token swap begins shortly.

It is clear that Justin and team are thriving to make their way to the top of the cryptocurrency pyramid receiving a green light to trade, deposit, and withdraw at Trade Satoshi even though Tron is still in its pre-migration stage. The full migration is scheduled to take place on June 21 (very shortly from the time of press).

#TRON Foundation’s Token migration is almost here. Be sure to read this article about the swap and join us for Independence Day on June 25! https://t.co/1H5SFz9MJ4

Now, these all are excellent strides (at least good marketing ones) made by Mr. Sun to make sure the community stays engaged to the token, and its positive momentum remains unaffected in this crucial time for the crypto (the TRX ERC20 tokens migration to its Main Net).

At the moment, Tron (TRX) can be exchanged on leading and popular platforms (total 70) such as Coinnest, Zebpay, Cobowallet, Bitbns, CoinEx, Coinoah, Gate.io, Binance, Bitforex, CoinEgg, Bixin among many others. Thanks to the major strides that Justin Sun has been making continuously, despite the latest dip in the market caused by Bithumb hack, Tron TRX stands tall with a market cap of about $3.3 billion, trading at $0.04911, up by a net 18.04% in the past seven days.

Image courtesy of NeelShakilov via Pixabay

Can Ripple (XRP) replace the dollar?