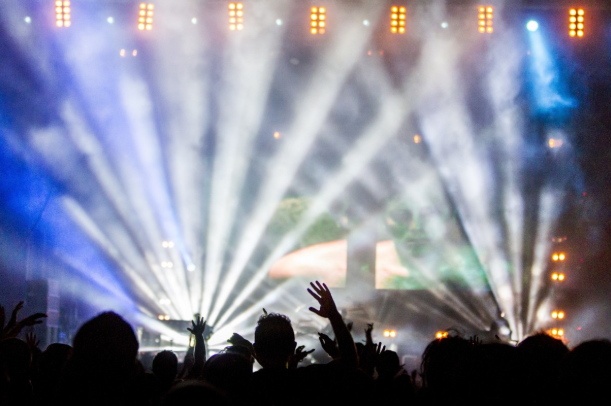 The adroit and insightful team of Tron Foundation developed a foolproof of plans for its crypto, and it is achieving them as each day goes by. Justin Sun, the CEO of Tron Foundation officially set the roadmap of Tron and has said they have many more mega plans to achieve until 2027.

One of Tron’s major plans was Odyssey (which will place economic incentives to enhance the creation of more entertainment contents) has become a success after it went live on May 31. Although, this MainNet is still under tests to make sure it withstands the test of time.

However, the first plan Tron Foundation has before its MainNet is thoroughly tested is the movement of its ERC20 tokens to its native MainNet. It is important to know that this action is expected to kick-off this month, from 21st to 25th.

Due to the prospects of Tron’s great plans, exchange platforms like Binance, Liqui, Bittrex, Bixin, Bitpro, Coinegg, OKEx, Zebpay, OEX.com, Upbit, etc. have taken up their support for the movement of Tron’s ERC20 Tokens to its MainNet Tokens.

#TRX $TRX The updated ranking of #TRONSR on June 18 made by #TRONICS. The ranking doesn’t represent #TRON ’s official opinions. We welcome more institutions to run for super representative and do ranking evaluations on https://t.co/CKoF71Wiat https://t.co/1L1b2Svkzr

Through the election of Super Representatives, the cryptocurrency aims to uphold sovereignty and transparency among in community. Every user will have natural rights of the tokens in the community, due to the fact that every token is the key to the power of a decentralized network.

More than 50 teams including SkyPeople and Cobo have expressed their interest in participating in Tron’s plan of the Super Representative Election. Sun has called and urged other Tron supporters to contribute to the network protocol by being part of the election to become a Super Representative.

With crucial milestones down the line, Tron (TRX) is oversold in crypto-market

Due to the lows in the crypto market in recent time, lots of cryptocurrencies aren’t having a good time. It is necessary to know that despite the dips, Tron (TRX) is one of the cryptos in the market that is benefitting – this was not foreseen and expected by experts in the community.

As many in the crypto-market have observed, Tron is oversold. Right now, TRX is traded at $0.04892 with 9.11% increase in value within last seven days despite the lows in the market that is affecting other cryptocurrencies. The insane surge in the price of Tron (TRX) in the market may be due to the news and hype around the cryptocurrency right now (including the news of BitTorrent acquisition) as a result of its major milestones down the line.