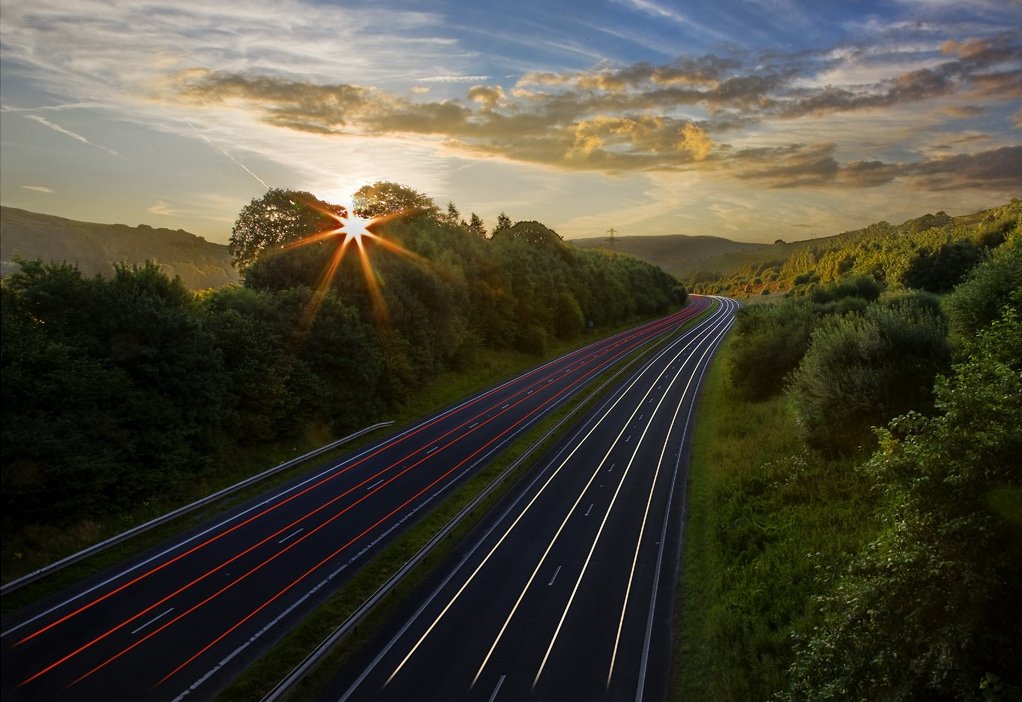 NEO has been aiming a position under the top-5 best performers in the crypto world, aka crypto giants for a long time. Things got extremely interesting when NEO team declared that they’ll be launching NEO’s first decentralized exchange. This announcement caused a frenzy among the crypto enthusiast and it’s evident by the amount raised ($8.5 Million) in the ICO for Switcheo which was way more than their anticipated hard cap of public presale ($1.2 Million). The idea behind Switcheo, a cryptocurrency trading platform which primarily trades NEP-5 tokens is to expand usage, adoption and trading positions for all NEP-5 token.

Switcheo was created for a better user experience and it’ll be remain functioning as true decentralized exchange and support trading of NEP-5 tokens and NEO systems assets like GAS and NEO. It can be used by people who would want to offset their tokens after ICO is launched. The smart contract was developed using C# while the Web App is Javascript ES6 based. SWH is the native token and will be used for cross-chain trades on the DEX platform. Fees from the exchange will be distributed to SWH holders at the beginning when the staking process starts. Their whitepaper makes it clear that the exchange will not be accepting fiat currencies at first and will continue to function as a multi-chain DEX platform.

It was a bold move by NEO to create a DEX platform powered by NEO blockchain which allows trades for NEP-5 tokens whereas other major exchanges (like cobinhood, etherdelta) allow their users ERC-20. On 20th April the Switcheo network announced being listed as an exchange on CoinMarketCap. Switcheo is one of the first batch projects that emerged as a result of the First city of Zion dApp competition back in the previous year’s September. The news sparked positivity throughout NEO community and with the newly formed partnerships with some of the most famous projects such as EFFECT.AI, Bridge protocol, TheKey, RedPulse, DeepBrainChain and Trinity Protocol. the day when Switcheo went online on the Mainnet on March 31st NEO’s price point swayed at $50. After the Mainnet launch and till 14th April, the trading fee on Switcheo was diminished to 0.01%.

On 23rd March, the CEO of Switcheo announced a partnership with EFFECT.AI. which is a decentralized network for artificial intelligence development and all services related to AI built on the NEO blockchain. The team behind EFFECT.AI is developing a decentralized network whose main objective is to build a platform that will stimulate AI development and the creation of AI services of various kinds. This partnership could open AI based reformations and guarantee a smart yet user-friendly experience for traders. According to Switcheo’s CEO, they’re working on the world’s best multi-chain DEX on NEO blockchain. Switcheo has made similar partnerships with Bridge protocol and other well-known blockchain projects.

Success in the first week of launch:

Switcheo has already given a record-shattering performance through its ICO and Mainnet launch. At the end of March, NEO declared that Switcheo is to be launched on the Mainnet. According to Switcheo’s monthly development report, the platform has amassed success since the first week of operation. The team has reported reaching the trading volume of $2 Million within just a few days of functioning. Which means that Switcheo has risen as the fourth largest DEX following DEX giants such as Cobinhood (3rd), Idea (2nd) and Ethfinex (1st). At present, there are only NEP-5 tokens available for trading and there are 24 different trading pairs available on the DEX even though some of them have low trading volume. Following is the list coins being traded on Switcheo network.

Status of NEO and Switcheo’s Next Goal:

At the time of writing, NEO is still ranked as 10th largest cryptocurrency of the world with a market capitalization of $5 billion USD. Around $120 million USD worth of NEO exchanges hands within every 24 hours while its price stays at $74 USD rising at the rate of 8.85%. According to Switcheo’s whitepaper, their next step is to add support for QRC-20 tokens on the DEX platform. For this, the company will implement QTUM blockchain and get closer to their ultimate goal for this year which is the launch of ERC-20 tokens on its platform.

Although Switcheo is making record after record as a successful decentralized exchange platform based on NEO, the path is still a long way to go for NEO to reach the top-5. It is possible if bitcoin makes a gradual comeback and break the chains of $8.5K USD. In the upcoming bulls outbreak, more investors and traders are going to buy NEO due to its continuous positive trend.

Top Reasons Why Dash is the Coin of the Future