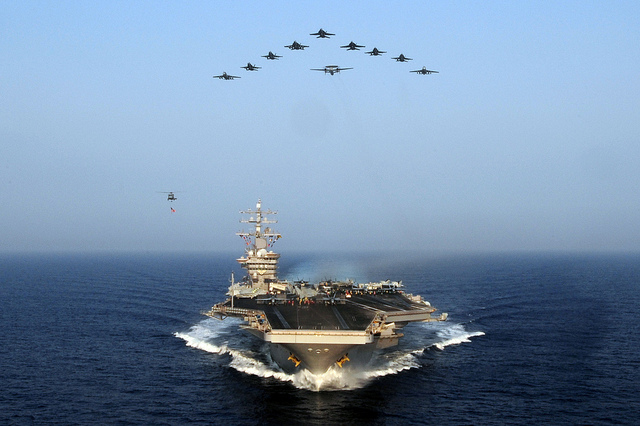 In the current situation of the market where the bull is running loose, a lot of people are getting attracted to cryptocurrencies. They are looking to invest more in coins which are ranked under the top 10 on CoinMarketCap. Big institutional firms and companies are benefitting from the market’s uphill trend due to their early investments. In these circumstances, many traders and investors have their eyes set on NEO. Its ecosystem is currently expanding and it’s been predicted to reach a new peak if the bullish trend continues. In this article, we shall discuss more NEO, its technology and features to ascertain whether you should HODL or not.

About ‘Onchain’- The Company behind NEO

OnChain is the company established by NEO’s founders Da HongFei and Erik Zhang in 2014. The reason why we must understand OnChain is that NEO’s functionality cannot be explained without understanding OnChain. Although, both companies are different but have similar interests that resulted in a partnership between the two. OnChain’s system is known as Decentralised Network Architecture or simply, D.N.A. the company aims to work with Chinese government and businesses that would act as major NEO adoption. OnChain develops public as well as private blockchain suitable for businesses and these blockchains link up to NEO to join decentralized economy. OnChain recently developed the ICO Ontology. The experience of OnChain and its motive to bring blockchain to business is a huge component of NEO’s potential.

NEO is a second generation blockchain platform which has been every investor’s attention for the past two years and dubbed as ‘Chinese Ethereum’ but there’s much to know about the features of NEO formerly known as ‘Antshares’. When it was launched in 2016, the project focussed on digital assets and it couldn’t make its presence for the first 9 months. But after a major announcement of working together with the Chinese government and its rebranding to ‘NEO’ this project made everyone’s head turn.

Some of its notable features are as follows:

NEO’s platforms support various programming languages which include Java, VN.Net, F#, Kotlin, C#, and Python. It also plans to add support for C, C++, Javascript, and Golang in future. This makes NEO a developer-friendly platform. NEO also provides developers with compilers and plug-ins for the languages it supports. These compilers can compile high-level languages into a set of instructions supported by NEO virtual machines hence, making the platform more accessible and flexible for all kinds of developers.

All blockchain platforms rely on consensus to prove the validity of each transaction. Some follow Proof-of-Work methods while others apply another method called ‘Proof-of-Stake’. The main difference between the two methods is that the latter requires less energy than the former and it’s more eco-friendly. But NEO uses a different consensus method which is called ‘Delegated Byzantine Fault Tolerance’ or dBFT. The major advantage of this method is that it prevents the system from splitting and doesn’t allow forks. Which means there’s no chance of NEO’s platform ever being dragged into a controversial and unstable fork.

Both crypto giants, Bitcoin and Ethereum have an extremely low transaction speed which is expensive too. But NEO can handle up to 10,000 transactions per second. The NEO platform was designed in such a way that it can handle mainstream apps and its better equipped for future.

NEO is constantly advancing as a suitable platform for ICOs by allowing projects to launch their tokens on its platform. Just as Ethereum has ERC-20, NEO’s platform has an equivalent token standard called NEP-5. Some projects are choosing NEO for its functionalities and ease and there are lot more ICOs to be up and running during 2018 due to the NEX ICO smart contract template.

All about NEO Trading:

NEO is well positioned on all big-shot cryptocurrency exchanges. It can be purchased from the following exchanges:

And many more. However, it’s not currently possible to buy NEO directly with U.S dollars. Investors who want to trade NEO must buy Bitcoin/Ethereum from an exchange that deals in U.S dollars such as Coinbase, GDAX, and Changelly. Then a trader can easily buy NEO from any of the exchanges mentioned above.

At the time of writing, NEO was ranked as 10th best cryptocurrency with a positive indication of 6.94% which guarantees that the price point $69.49 will rise even more. It has a total market cap of $4.5 Billion and within the last 24-hrs around $127 Million NEO has exchanged hands. Luckily, there are no radical changes in the crypto market and despite the recent market trend; NEO is set to rise above $75 in no time.

Bitcoin has finally made a comeback from its lowest price point in Q1 and is currently placed above $8100. But there’s no telling whether bulls will remain in command. Although there are huge capabilities in NEO’s project and OnChain is set to reach milestones in the near future, cryptocurrency markets are still volatile and forever unstable. Considering the present state of cryptocurrencies all over the world, we can conclude that NEO is worth HODLing this year.

We will be updating our subscribers as soon as we know more. For the latest updates on NEO, sign up for our free newsletter!

Related Topics:2018 predictionsNEOonchain
Up Next

Reasons Why New Investors Are Gravitating Towards Dash

Bytecoin (BCN) Features Among The Top Crypto Gainers This Week