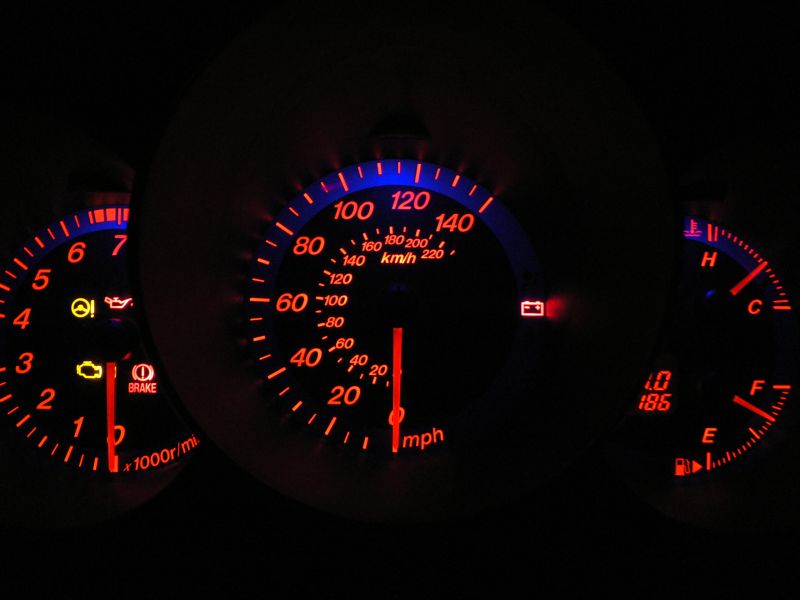 While the other big guns of the cryptocurrency market are fiercely struggling with their stability and continuous downward trend, the ingenious cryptocurrency of Dash seems to have it the other way around. With time, this digital currency is gradually becoming one of the most potential cryptocurrencies in the world. With regular developmental updates and implementation of new facilities, this cryptocurrency is becoming even more germane and profitable to the traders across the globe.

In the beginning, Dash was one of the most underrated Altcoins of the world being overshadowed by Bitcoin majorly. But since the major two debacles of Bitcoin, the scenario has been changing piecemeal. The fact that Bitcoin hasn’t recovered completely for these disastrous events and a considerable number of speculators and traders are genuinely worried about its volatility, has provided Dash the opportunity to grab the attention of the trading mass.

In the current cryptocurrency market where approximately eighteen hundred legitimate cryptocurrencies are vying for the top spot, Dash has secured a number of very strong and loyal users who have put their trust in this coin. Here, a few aspects of this coin will be discussed to highlight the fact why this currency is a probable contender to lead the currency chart this year.

The Internal Mechanism of Dash:

Dash was first introduced in the cryptocurrency market as XCoin (XCO) on January 18, 2014. The name was officially changed into Darkcoin during March of 2015 and finally, the name Dash was finalized as a portmanteau of Digital Cash. It is a peer-to-peer open source cryptocurrency whose unique budgeting system makes it a DAO (Decentralised Autonomous Organization). Below you will find some unique aspects of this coin’s internal architecture:

a. Masternodes: Unlike Bitcoin, Dash is a two-tier network where one tier is controlled by the miners and the other one consists of several masternodes that perform various functions such as InstantSend, PrivateSend, and different governance functions. These masternodes have been proved to be extremely effective to prevent Sybil attacks.

b. PrivateSend Function: The PrivateSend function is one of the main reasons behind its popularity. It is mainly a CoinJoin based coin mixing service. The function uses multiple masternodes instead of a single website for a transaction. This service allows the users to transfer payments in a much quicker speed.

c. InstantSend: It is another very unique feature that distinguishes Dash from Bitcoin. Form its nomenclature, it is fairly clear that InstantSend helps carry out transactions instantly. In older coins like Bitcoin, transaction speed is one of the major predicaments which Dash seems to have resolved quite easily through these two functions.

The Irrefutable Advantages of Using Dash:

Dash offers many advantages to its users which include:

Dash currently holds the thirteenth position on Coinmarket cap with a market capitalization of approximately 3 billion USD and a whopping price of circa $365 (as per the data on 16th April 2018). According to its chart, the movement of its price is currently upward.

In addition to the features it has been already providing, Dash’s development team is currently opting for mass adoption by engaging in partnerships with various business organizations. This way, the usage of this coin would be increased as well as diversified. This currency has already become one of the most convenient and stable currencies of the world. Therefore, with this mass adoption, Dash is very likely to topple some big guns and lead the currency chart by the end of this year.

We will be updating our subscribers as soon as we know more. For the latest on DASH, sign up for our free newsletter!

Reasons Why NEO Could Be The Strongest Cryptocurrency Of 2018