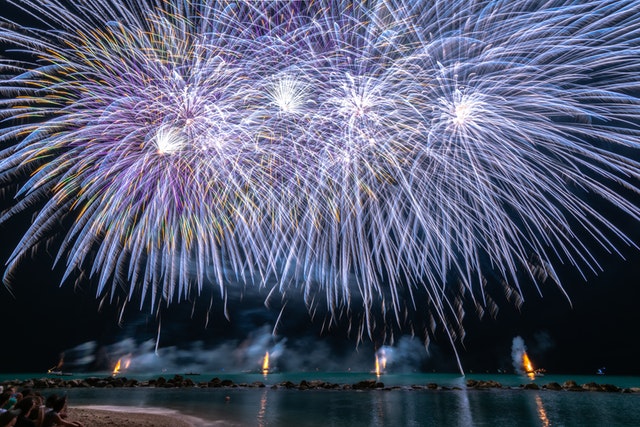 As one of the most popular cryptocurrencies, Dash faces a great deal of speculations and discussions whether it has the potential to skyrocket in value. Since the world of cryptocurrency is so volatile, you can expect both ups and downs in the future. However, many experts anticipate an overall upwards trend for Dash. To gain a better understanding of whether the Dash price has the potential to explode, consider what experts have to say on the matter.

A Refresher of Dash’s History

To help put the price predictions of Dash into perspective, take time to look at the history and why its creator developed this project. Evan Duffield launched Dash in January 2014, and when it began, it was a fork of Litecoin. In January 2015, this changed and Dash became a Bitcoin fork. If you look for an older history of Dash, you will notice that XCoin was the original name, followed by Darkcoin, with the name Dash arriving in March 2015. The name Dash comes from “Digital Cash”.

Duffield created Dash to overcome some of the disadvantages associated with Bitcoin, including anonymity. The resulting crypto, Dash, has multiple key features that separate it from this first cryptocurrency and many of the others you will find in the market. Here are just a handful of its advantages:

Of course, there are also a handful of disadvantages associated with Dash that may limit its future potential. For instance, the term “Dash” already has many associations, thereby hurting brand recognition. Additionally, Dash still needs significantly more adoption to grow. There are also some other similar cryptocurrencies in the market, so the competition is quite tough.

To better understand the predictions for Dash, you need to get a feel for where it currently sits in the cryptocurrency market. CoinMarketCap ranks it at number 13, which is not as high as many of the other major cryptocurrencies, but still a very respectable rank, given the hundreds of altcoins available.

With an idea of the current value of DASH in your head, it is time to start looking at some of the projections for this cryptocurrency. Smartereum predicts:

Based on that information, Smartereum suggests that investors not only keep their DASH but also buy more of it. They do, however, point out that you should buy it during one of the occasional dips to get the most of your money. In detailing more information about why they feel Dash has the potential to explode in price, they point out that it already works with multiple payment programs, showing that adoption of DASH is underway. Smartereum also emphasizes that assuming Dash maintains its scalability, the platform should have no problem keeping up with expansion, which will increase the token value.

The predictions on Dash from InvestingHaven are a few months old already, but they are still worth examining to get a well-rounded overview of expectations. Their forecast is that Dash will reach $1,500 in 2018, but with some caveats. They state that the prediction only applies if:

Like other experts in the industry, InvestingHaven predicts good things for Dash because:

The only thing to keep in mind is the conditions listed in InvestingHaven’s prediction. One of these was that Dash must remain above $400. Since Dash currently sits just below $200 at the time of writing, that no longer applies.

Predictions from The Economy Forecast Agency

Another source for cryptocurrency predictions is the Economy Forecast Agency, which maps things out in great detail. This website lists their predictions in charts displaying opens, lows, highs, closes, and percentage changes for the next several years. Some predicted highs to pay attention to include:

Based on those figures, it is clear that the Economy Forecast Agency does expect an overall increase in the price of Dash. They do, however, seem to feel that it will continue to decline before rising. The figures from this organization indicate that they do not expect Dash to start steadily rising until late 2019, at which point it will do so but slowly. These predictions are much more conservative than most others.

The range of predictions involving Dash shows the degree of volatility and uncertainty in the world of cryptocurrencies. Most experts agree that Dash will increase in value eventually. However, the amount of time that you will need to hold onto it to see a profit varies. Some suggest you temporarily trade your DASH when the price drops, while others feel that holding onto it is the best plan.

Overall, you need to evaluate factors that can drive a Dash price explosion compared to those that can limit it, such as:

When it comes down to it, there is no way to predict with accuracy whether the Dash price will explode. Every source you consult will have a slightly different opinion, although most feel that DASH will increase in value. Just remember that even some who predict an increase in value expect that growth to be slow or include ups and downs along the way. As such, it is crucial to do your research before deciding whether to invest or trade.