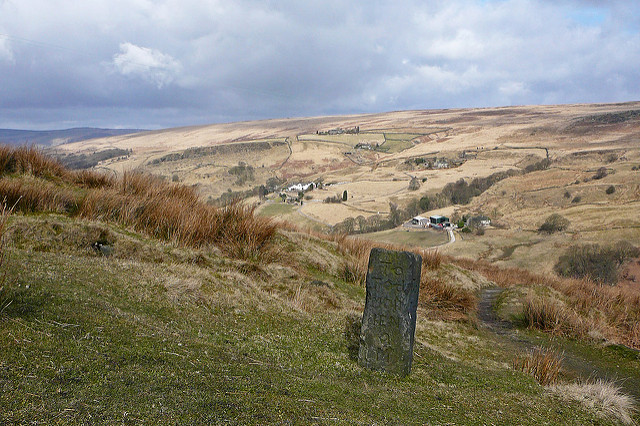 Despite a short-lived Bitcoin surge above 4,000, the past few weeks and months have been a relatively quiet period in cryptocurrency.  Given the lack of trading opportunities, traders should devote more of their time to researching strong companies that are on the verge of transforming industries.  One such company is Encrypgen (DNA).

Encrypgen is a genomic blockchain network that provides customers and partners with best-in-class, next generation, blockchain security for protecting, sharing and re-marketing genomic data.  This extra security provided by Encrypgen is extremely necessary given all the recent privacy issues that 23andMe and Ancestry have had.  So rather than hand over control of your DNA to a testing company like 23andMe, consumers can safely upload and secure their raw data file with Encrypgen’s Gene-Chain.

The Gene-Chain went live late last year and has been a raging success thus far.  With each passing day, additional data sets are being uploaded to the Gene-Chain.  Once uploaded, researchers can purchase the data directly from consumers (with the consent of the consumer of course)!

Although many crypto companies have disappointed token holders during the past year, Encrypgen has done just the opposite.  The company has done what no other company in its industry has and that is launch the world’s first genomic data marketplace.  Since that announcement late last year, Encrypgen has continued to announce exciting news and major partnerships that will lead to increased usage of the Gene-Chain.

Given all the success that Encrypgen is having while so many other crypto companies are struggling in the current environment should give DNA token holders a lot of confidence.  And that confidence will be bolstered even further as the company is nearing another major milestone.

The initial premise of the Gene-Chain was that researchers would be able to buy DNA tokens directly on the platform in order to purchase genomic data.  In order for that to happen, Encrypgen had to complete ERC20 integration.  For those that don’t know, ERC20 essentially defines a common list of rules for all Ethereum tokens to follow.  This ensures that Ethereum tokens of different types will work the same in any place within the Ethereum system.

Although many companies have disappointed the market during the past year, it’s nice to see Encrypgen continue to make solid progress on its roadmap, just as it promised token holders.  DNA is one utility token to keep an eye on as the future looks extremely bright!

Can the Dash Price Explode? – Invest or Trade