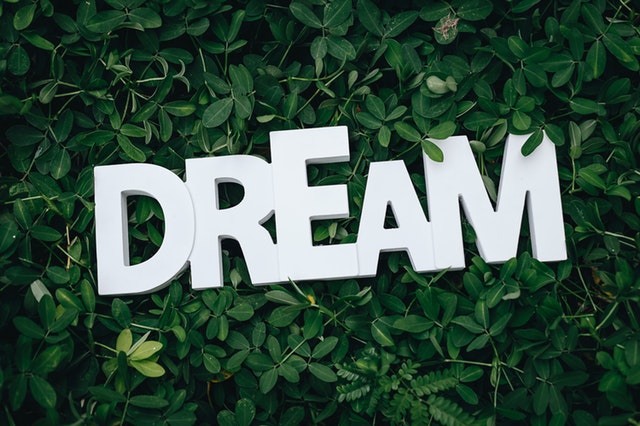 The crypto market has started seeing gains in mid-February, with Bitcoin (BTC) following the bullish trend as well. In fact, the largest coin was on its way of seeing the first positive month since July of the last year. Even though its price was struggling to permanently overcome the major resistance at $4,000, the coin kept trying, and as long as its price doesn’t drop below $3,414, this goal can still be achieved

The return of the bearish trend which briefly overtook the market on February 24th caused a lot of damage, although Bitcoin managed to remain above $3,800. Following the crash, BTC started seeing minor gains once again, indicating that the bears have withdrawn for now.

What does the future hold for BTC?

As mentioned, Bitcoin can only complete a positive month if its price remains above $3,500 until the end of February. At the time of writing, the price sits at $3,807 according to TradingView, with an increase of 0.58% in the last 24 hours. As things are right now, it is likely that BTC might succeed in doing this, as its price performed relatively well ever since January 11th, even though it remained between $3,300 and $3,700.

The recently-emerging bullish trend took it beyond this, and while the price movement has been steady and not particularly large before the Feb. 24th drop, it was still enough for investors and traders to regain their optimism.

It is expected that BTC might begin its real recovery in the second half of 2019, while it is also possible for a mid-term rally to appear.

However, investors should also be warned that the bullish trend is still rather weak and that the bearish influence is still not entirely gone, as the recent events proved. Meanwhile, the IMF economist, Mark Dow, also warned that BTC needs to break out of key resistance levels at $5,000 and $6,000 in order to start a true rally.

Achieving a green candle, on the other hand, might ease the pressure on the market, and spark a movement that might help the coin reach or even break the resistance levels easier. Alternatively, the coin might simply remain where it is right now, or drop back to the price between $3,500 and $3,700 for the next several weeks. This would have a negative impact on the market, as it would display a lack of strength.

If that happens, the rally might see further delays, and it is even possible that a further decline of the coin’s price might follow. For the time being, BTC maintains a fragile balance while showing signs that it aims to keep growing and once again reach $4,000. This makes it difficult, if not impossible for analysts to predict which way the coin might eventually go, as the new bull run is just as possible as yet another strike from the bears.

The rest of the market is seeing gains

Even though the situation with Bitcoin is not clear or encouraging due to the current stalemate, things look a bit better when it comes to altcoins. ERC-20 tokens have seen particularly large gains against USD and BTC alike, with Ethereum managing to climb back to $150, which is the price that the coin last had before the mid-November market crash. The Feb. 24th drop took its toll on ETH as well, and the coin is currently attempting to grow back to its previous price, with $140 mark currently acting as a resistance level.

Binance Coin (BNB) has also seen significant gains during the bull run, with the coin managing to grow by over 50% in the last two weeks, bringing its price from $6 to $10.96, according to TradingView. After the bears hit, however, the coin’s price dropped and is currently trying to grow back and reach the $10 mark.

Earning BTC through Bitcoin Faucets: Is it Worth it?