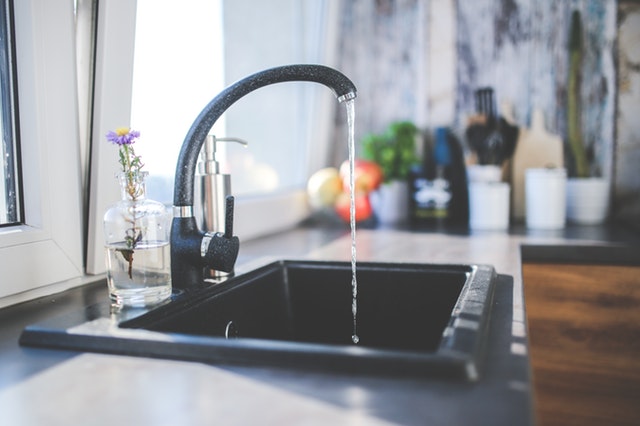 Back in the day, when cryptocurrencies only started to emerge, there was not a lot of different ways to buy Bitcoin. However, as years went on, and the development progressed, a lot more options for obtaining different coins emerged. Of course, cryptocurrencies are still far away from mass adoption that the community is hoping to see. Even so, their popularity is rising rapidly, which eventually led to a phenomenon known as Bitcoin faucets.

These amounts are not really measured in BTC, but rather in Satoshis, which are 100 millionth of 1 BTC. This means that 1 BTC equals 100,000,000 Satoshis, and the amount a person gets per click is usually only around one Satoshi. At this point, you would need 25,000 satoshi’s to have $1, which is not exactly profitable. You would need to earn one satoshi per second for as long as three years to earn a single Bitcoin, which is currently less than $4,000. In other words, if you worked 24 hours per day, clicking on one link per second, you would still end the day with only $3.65 in your wallet.

Furthermore, a lot of these offers are scams which promise larger rewards and never pay users for their hard clicking work. In other words, most of these offers are a waste of time, which will result in little to no profit. Even so, there are a few of them that might be worth checking out.

The first one to consider is Cointiply, which is supposedly not only trustworthy but also profitable. At least, more profitable than most. The service’s users can earn BTC by playing games and watching videos. They will spend time collecting coins, with 100 of them being worth $0.01, but they can only withdraw the funds after they hit $35,000 coins.

After some quick calculations, it turns out that users can earn around $35 after watching ads for over 87 days, so we will leave it to you to decide how profitable it is. However, there is a trick to it, and it is a simple one at that — users can open multiple tabs at once and “watch” multiple videos at the same time, which can allow them to quickly collect more coins.

The games are slightly more profitable, although most of them are crosswords. These require that user remains at their computer and remain engaged, which is less appealing than just playing numerous videos in the background.

This service allows users to claim their funds every five minutes, but the trick is to leave it unclaimed for a longer period, which will allow you to earn more. It also requires you to disable your ad-block, but other than that, you can leave it open in the background and watch your funds increase over time. The amount that you can earn is about 250 satoshis per 5 minutes, which is around $0.11 per hour.

Bonus Bitcoin is a more profitable alternative that promises to pay 5,000 satoshis per 15 minutes if the user keeps the webpage open and click on a button every 15 minutes. It also causes multiple new sites to open in new tabs, which quickly becomes rather annoying. The promise to earn 5,000 satoshis in 15 minutes does not appear to be true, and while earnings can be increased through games, it would still never add up to 5,000. Even if it did, that is about $0.80 per hour, which doesn’t make it worth the effort.

There are many other services like these, and they may even be profitable if you can run an entire network of computers, although that would lead to larger costs which ultimately defeats the purpose. In the end, Bitcoin faucets are a nice idea, but they are hardly worth it, and they will likely end up wasting your time for fractions of a dollar per hour.