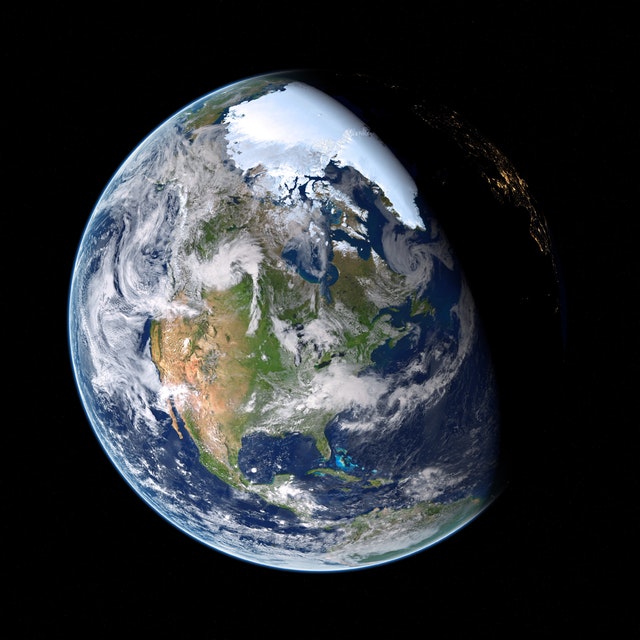 When Satoshi Nakamoto unveiled Bitcoin to the world, the dream was always for Bitcoin to serve as a new universal currency.  It would be free from the bureaucracy of governments.  And free from the tyranny of the old-world financial cartels.  Although the dream hasn’t yet materialized, it comes closer and closer with each passing day.

One of the biggest roadblocks for Bitcoin has been scalability.  At a speed of approximately 7 transactions per second, Bitcoin lags behind other cryptocurrencies like Ripple and global payment processors like Visa.  Many expect the lightning network to have a positive impact on Bitcoin’s TPS but until that comes to fruition, mass adoption will likely need another significant development.

One development that could help pave the way toward mass adoption is the launch of the Libra currency.  Libra is expected to go live during the first half of 2020 according to Facebook’s June announcement.  According to Facebook, Libra will make sending money online cheaper and faster.  It will also have a hand in improving access to financial services, especially for the unbanked.  Given Facebook’s global reach, including many third world countries, providing financial access to the unbanked could provide a huge spark to global economies.  Additionally, it could provide the growth spark that cryptocurrency needs.

Facebook’s most popular messenger, WhatsApp, has approximately 1.5 billion monthly users.  This application is extremely popular in most parts of the world as it helps friends and family to communicate with one another at no additional cost.  And, it is through WhatsApp that the Libra currency should perform especially well.

Although the excitement is palpable, Libra doesn’t come without its fair share of critics.  The critics point to a series of failings at the corporate level regarding the protection of sensitive consumer data.  Facebook has been involved in quite a few incidents starting with the 2015-2016 period in which nefarious groups were able to exploit Facebook for political gain.  There have also been a few hacks and data breaches which resulted in the theft of personal data.

Given those concerns, it certainly isn’t a guarantee that Libra will succeed.  Facebook will have to prove that it is once again worthy of the public’s trust.  And it will also face stiff competition as the race heats up to become the king of cross border payments.

Dash currency has already proven itself useful in economically plagued Venezuela.  More than 17% of Venezuelans have fled the country since the economic collapse that began several years ago.  The World Bank currently estimates that the country’s inflation rate will reach 10 million percent in 2019.  That sort of inflation essentially renders the sovereign currency useless.  And it makes it nearly impossible pay for goods as consumers would have to drag bags and bags of cash with them to buy a loaf of bread, or a pair of shoes.

Dash is a private digital currency designed to help consumers make payments for purchases made online or in-store anywhere in the world.  Payment confirmations are done in less than three seconds while cryptographic security is guaranteed through a payment verification process that makes use of the mining power.  Dash recognized that the citizens of Venezuela needed an alternative to the quickly sinking Bolivar.  It has made significant inroads with brokers and merchants in order to allow citizens to use it for payment.  Not only does it eliminate the need to carry bags of cash, it also helps Venezuelans maintain their wealth by minimizing inflation.  And although cryptocurrency prices have been volatile over the past 18 months, it pales in comparison to the volatility in Bolivar.

In addition to Dash, SonicX (SOX) is another promising cryptocurrency global payments solution.  SonicX created a blockchain platform that is based on Tron’s (TRX) architecture.  In addition to all the great features that Tron has, SonicX boosted the number of transactions that the platform can handle and introduced a community structure that will give users a say in how things work.  One of Bitcoin’s major failings is its lack of scalability.  This became especially evident in late 2017/early 2018 when the network was constantly bogged down because of volume.  Currently, Bitcoin is only capable of processing 7 transactions per second.  Compare that to the Visa which is capable of 25,000 transactions per second.  It’s not feasible.

The SonicX Consensus Mechanism (SXCM) digital governance system allows the Tron network to increase the number of transactions that are possible in a given period, and it adds an architecture that allows for Supernodes.  Supernodes on SXCM are selected to generate new blocks, while regular nodes validate transactions.  The end result is a network that is capable of processing approximately 5,000 transactions per second which would far surpass the capability of any other cryptocurrency.

July is an extremely busy month for SonicX.  On July 15th, TRX holders received a SOX airdrop.  Additionally, on July 30th, SonicEX (exchange) will launch.  The company’s IEO (Initial Exchange Offering) will also begin on that same day.  Details of the company’s IEO are as follows:

There is an incredible amount of excitement regarding the Libra announcement.  Because of Facebook’s global reach and its brand name, there is a really strong chance that the Libra launch could spark the beginning of cryptocurrency mass adoption.  But, while Facebook certainly has the brand name, it isn’t the only game in town when it comes to global payments.  Dash and SonicX are just a few examples of smart, entrepreneurial companies aiming to do their part.

ICTE May Bring About Sweeping Changes for Cryptocurrency Exchanges

The rise of the crypto casinos