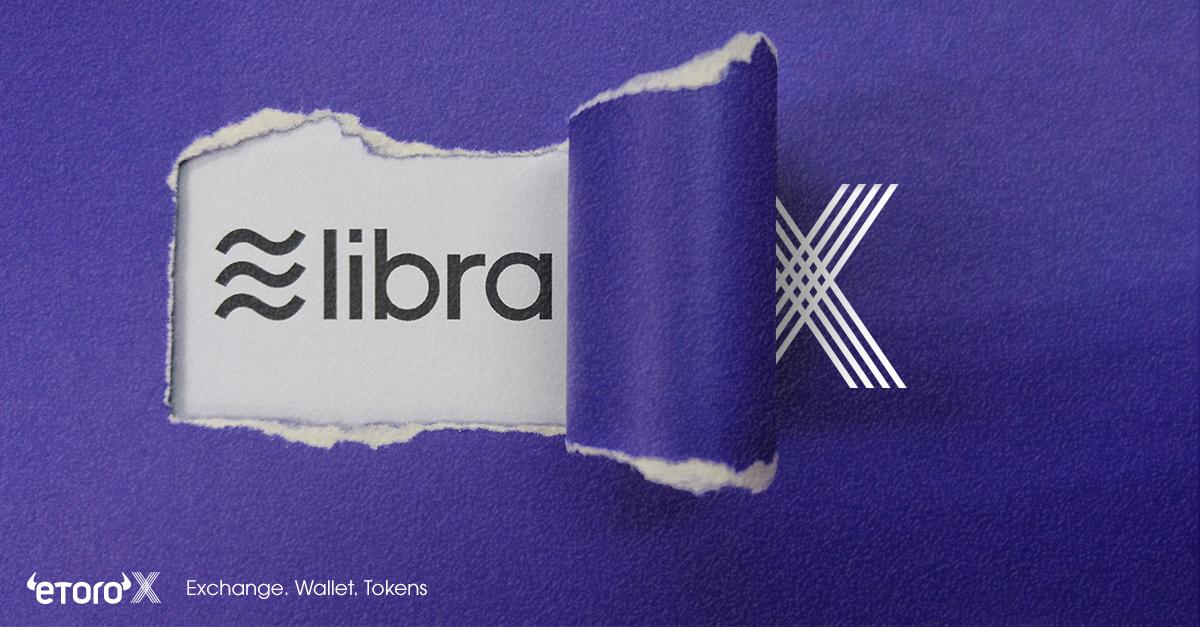 If Facebook’s Libra project is to succeed it should use stablecoins issued by regulated third parties rather than create its own cryptoassets; that’s the conclusion of a new position paper published by eToro.

Libra has come under fire from politicians and regulators in the US, UK and Europe, who are worried by parent company Facebook’s scale and power, as well as its previous track record with customer data. However, eToroX Labs, the blockchain research arm of eToro, says that Libra’s aim of creating a peer-to-peer payment network that could be used by millions of unbanked consumers around the world is too great to ignore.

Rather than create its own digital currency, dubbed ‘ZuckBucks’ by US politicians, eToro believes the issuance of stablecoins backed by fiat currencies should be delegated to regulated third party partners. This would remove Facebook from the responsibility of controlling a currency, so it could focus on Calibra becoming the first wallet to provide infrastructure for a payment system that could be accessed by over 2.7 billion users globally via WhatsApp and other Facebook platforms and benefit a huge unbanked population.

Yoni Assia, CEO and Co-founder of eToro and co-author of the position paper, explains: “The Libra project is a trailblazing opportunity for radical innovation in financial services. Instead of pursuing a single synthetic asset class, the Libra Association should lobby for harmonized and simple regulatory frameworks for the governance of the third parties using the Libra chain for executing payments.

“The regulatory burden and associated compliance costs would befall those who use the ledger for their own gains, be it in the issuance of collateralized stablecoins, commodities or other financial instruments, effectively removing Libra from the money trail altogether.”

Libra has already floated the idea of using a range of stablecoins pegged to sovereign currencies like the US dollar, pound sterling and the euro, but authorities have balked at Facebook controlling that level of currency. eToro’s proposal builds on this approach by partnering with authorised organisations, such as cryptoasset brokerages, who would store fiat currencies with qualified custodians and issue stablecoins representing a legal claim to assets under custody.

Such a system would offer the benefits of convenience, speed and security at the heart of blockchain technology, while being built on a decentralised open-source infrastructure that appeals to consumers sceptical or untrusting of the current monetary system. By removing Facebook from the issuance of the actual currency, eToro believes this removes a major stumbling block while opening up the project to vital input from existing innovators in the crypto and blockchain sector.

Assia concludes: “At eToro, we believe that innovation in financial services is key to achieving structural reform for the global economy. When we launched our own stablecoins, it became clear the real barrier to adoption is a single standard that would enable merchants to accept them as currency.

“A decentralised approach to building governance from the ground up will enable the Libra project to move ahead in collaboration and compliance with existing institutions and procedures and deliver on its vision of financial inclusion that we at eToro share.”

eToro was founded in 2007 with the vision of opening up the global markets so that everyone can trade and invest in a simple and transparent way. The eToro Group consists of the eToro platform, our multi-asset trading and investment venue, and eToroX, which manages our crypto wallet and exchange.

The eToro platform enables people to invest in the assets they want, from stocks and commodities to cryptoassets. We are a global community of more than 12 million registered users who share their investment strategies; and anyone can follow the approaches of those who have been the most successful. Due to the simplicity of the platform users can easily buy, hold and sell assets, monitor their portfolio in real time, and transact whenever they want.

As technology has evolved, so has our business. In 2018, we created eToroX, our tokenized asset subsidiary. eToroX provides the infrastructure, in the form of a crypto wallet and the forthcoming exchange, that supports our commitment to facilitating the evolution of tokenized assets. We believe that leveraging blockchain technology will enable us to become the first truly global service provider allowing everyone to trade, invest and save.

eToroX is a subsidiary of the eToro Group. The business was formed in 2018 to provide the infrastructure to support eToro Group’s commitment to facilitating the evolution of tokenized assets. It provides eToro’s newly launched wallet and runs the exchange.

The distributed ledger technology (DLT) provider licence was granted by the Gibraltar Financial Services Commission to eToroX in December 2018 (licence number FSC1333B). eToroX is incorporated in Gibraltar with company number 116348 and its registered office is at 57/63 Line Wall Road, Gibraltar.