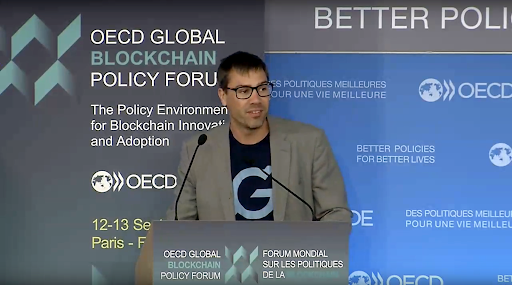 The concept is that all members on the platform claim cryptocurrency – GoodDollars (G$) – every day, helping to build greater financial stability and empower the poor, lifting them out of poverty. Once launched, GoodDollar hopes to create new trade, new marketplaces, new entrepreneurs, new jobs, new economic growth, and new business for everyone.

Boosted by the initial $1 million funding from eToro, the GoodDollar team is on course to launch a beta version of its wallet application in early 2020, following successful testing on its alpha prototype earlier in the year. 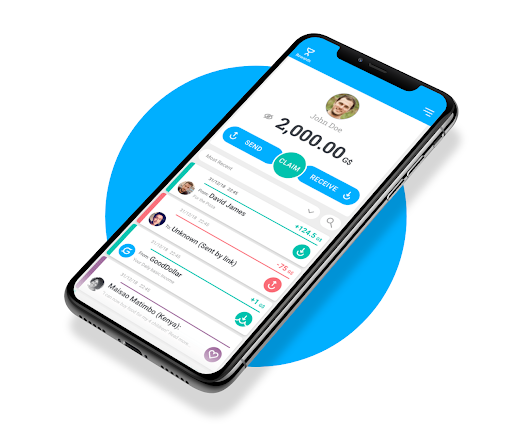 The alpha version of the app was launched in June, in conjunction with the GoodDollar Community website – part of which is GoodDollar Forum, a microsite for developers in the ecosystem. 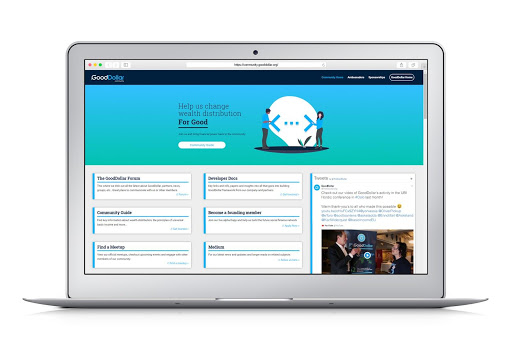 More recently GoodDollar officially became a not-for-profit company limited by guarantee (LBG) in the United Kingdom, and the team is “working hard to establish ourselves in the eurozone, to facilitate further funding to the project”, according to Executive Director Tal Oron.

He continues: “I’m pleased to report GoodDollar has secured additional financing for year two, helped by eToro pledging an extra $1.5m. Additionally, we have applied for a Blockchain for Impact grant from the EU Horizon 2020.” 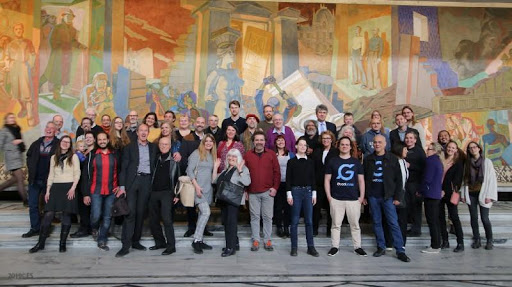 GoodDollar has already attracted much interest in the traditional UBI community, and far beyond. In April, at UBI-Nordic 2019, GoodDollar became the first blockchain-based project to present at an international Basic Income Earth Network (BIEN) event. Dr Sarath Davala, Vice Chairman of BIEN, was encouraged. “Several people told me that they appreciated the new things they learnt, and understood GoodDollar’s vision,” he said. “It is extremely important that these two worlds [traditional UBI and blockchain UBI] meet in a humble way, so as to see what there is to learn from each other.”

Last November, just a fortnight after the Web Summit introduction, GoodDollar played a central role in establishing the OpenUBI ecosystem, which encourages collaboration and discussion around UBI and its technological implementation. The community’s Telegram profile boasts around 350 members.

Also of note, GoodDollar hosted Hackinequality – thought to be the world’s first hackathon for reducing global wealth inequality using decentralised technology – in mid-March, at eToro’s Tel Aviv offices. Ron Adam, the Israeli ambassador in Rwanda, attended the event and commented on Twitter: “Excited to be present at the first @TheGoodDollar hackathon in TLV where young Israelis compete on the most #Innovative solution to narrow the gap between poor and rich of the world using #blockchain and creating #Socialimpact to achieve the #SDGs. Ready for #Rwanda!” 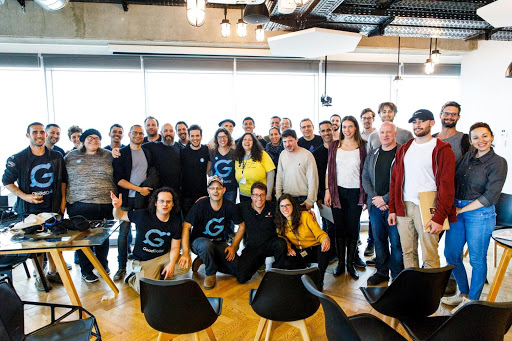 Representatives of GoodDollar have been spreading the word and promoting blockchain for good at various high-profile technology conferences around the globe. For example, Legal Lead Ziv Keinan spoke at an event related to the United Nations Science and Technology and Innovation Forum (UN STI), marking the start of the influential New York Blockchain Week 2019. He said: “Unlike artificial intelligence, which can be a dangerous tool for totalitarian regimes, with blockchain we can create systems that are distributed and not controlled by a single entity, who can use and manipulate them. This UN committee should focus on this technology and see how we can use it to do good.”

And in September, Mr Assia presented the GoodDollar at the OECD Blockchain Policy Forum in Paris. He argued that because of the development of cryptocurrencies and blockchain technology in the last decade, there is “a new opportunity” to rebalance wealth distribution.

As it enters its second year, GoodDollar looks set to build on its impressive first 12 months. “We’re super-excited about 2020,” adds Mr Oron, “lining up partnerships to help reach the billions that need a better, cheaper, more accessible payment method, which by extension will support more people coming out of poverty.”

GoodDollar: Changing The Balance – For Good

Do you have the skills to help the GoodDollar project? We need builders, scientists and experts in identity, privacy, and financial governance, as well as philanthropists and ambassadors. Contact us at [email protected], via our social media channels (Twitter, Telegram, or Facebook), check out our community website, join the OpenUBI movement, or visit our GitHub page. Our YouTube channel is worth exploring, too.