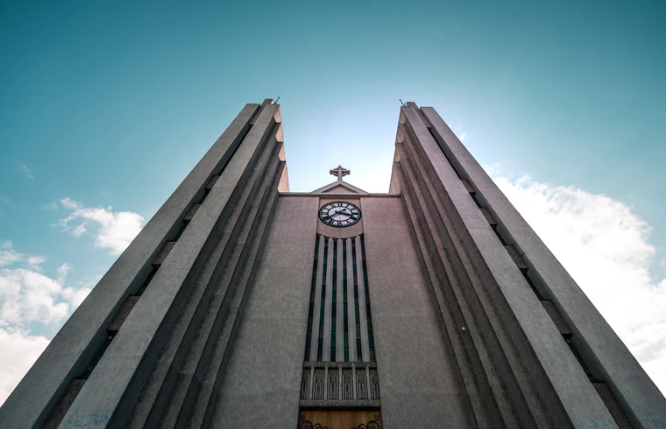 Tron (TRX) is one of the best-performing cryptocurrency in the market today. The main aim of the digital asset is to take over the entertainment industry. However, Tron has created lots of other projects too to benefit its community and its network.

The digital asset has lots of potentials to grow in the future, but what will be its price forecast before the end of this year and similarly when the next year comes to an end? Let’s find out.

The bearish trend pushed the price of TRX slightly back to $0.0210 before a slight increase by 0.1% took place in the last 24 hours as a further downward trend was declined.

As mentioned in the beginning, TRX is one of the growing coins in the market today, and it has the ability to surge even further. Despite the price of TRX is below $1, lots of crypto-experts have forecasted that the Tron (TRX) value will rise to $3.50 before 2018 closes. The predictions further say that the price of TRX might go above $10 by next year.

At the end of last month, Sun updated the Tron community on the happenings of Tron’s network. The CEO stated that Tron had surpassed the 400,000 network account – exceeding that of Ethereum’s and EOS. Tron’s statement also pointed out the number of daily transactions that occur on Tron’s protocol is now more than 440K.

On the other hand, Tron’s BitTorrent acquisition is now regarded as one of the ‘biggest’ feats the company has achieved this year. Sun hasn’t failed to talk on the developments BitTorrent has made so far. He even declared that the uTorrent has now been set to the Chinese language for a broader reach.

Concerning Tron’s partnerships, Sun stated that Tron has partnered with the Blockchain Charity Foundation. It is important also to know that Tron is a charity donor to the UNDP (United Nations Development Program).

Additionally, Tron has created a platform for Dapps developers: Project Atlas. Hence, Dapps developers will have the ability to develop and install their Dapps on Tron’s network. Tron also launched a project known as SeedGerminator, which is an accelerator for Dapps.

But yeah, Tron can’t surge alone, it will need the whole market to ride the bulls as we see off this year to be able to reach the predicted price. Again, that’s more likely to happen too, but as we all know is the case with crypto markets, we can’t be damn sure about any gains here.

Photo by Lachlan Gowen on Unsplash 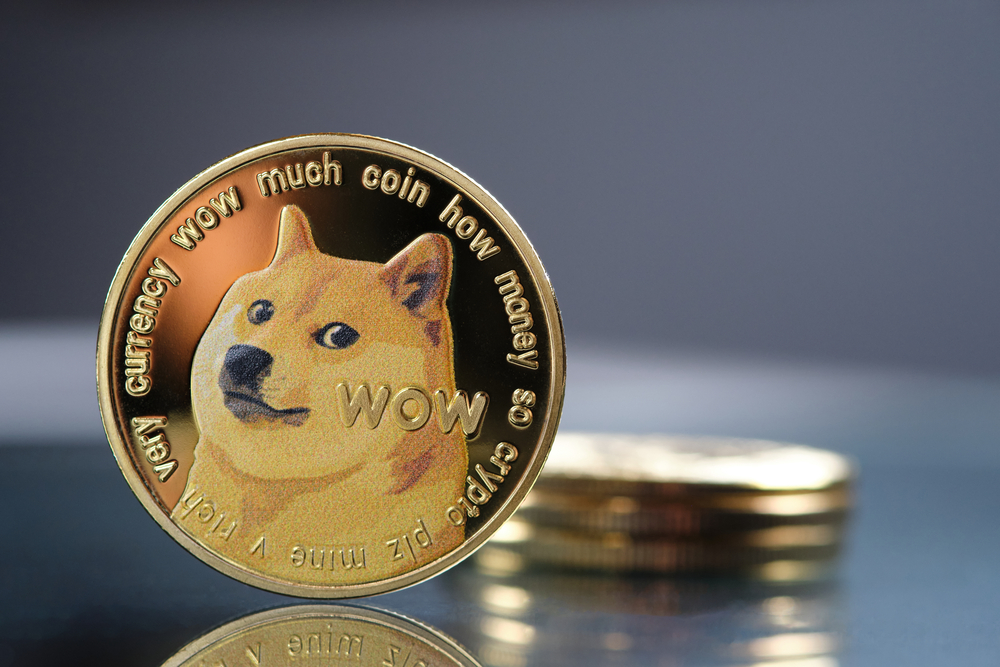 Dogecoin price continued the sell-off that started on Friday after the US published the January jobs numbers. DOGE dropped to a low of $0.090 on Monday, significantly lower than the year-to-date high of $0.100. This decline was in line with that of other cryptocurrencies like Bitcoin and Ethereum.

Dogecoin price declined sharply as a sense of fear spread in the financial market following the strong jobs numbers from the United States. These numbers revealed that the American economy continued adding jobs even as many big-cap companies announced mass layoffs. On Monday, Dell announced that it will lay off 5% of its workers. Other companies like Microsoft, Google, and Facebook have all laid off workers.

Therefore, with the broad economy adding more workers, there is a likelihood that the Fed will maintain its relatively hawkish tone in the coming months. It decided to hike rates by 0.25% last week, the smallest increase since last year. As such, with the rate of inflation substantially above the 2% target, analysts believe that the Fed has more room for hikes. Therefore, the fear and greed index has pulled back modestly,

At the same time, Dogecoin’s hashrate has continued rising in the past few months. It currently stands at 535 TH/s, which is a few points below its all-time high of 800 TH/s.… 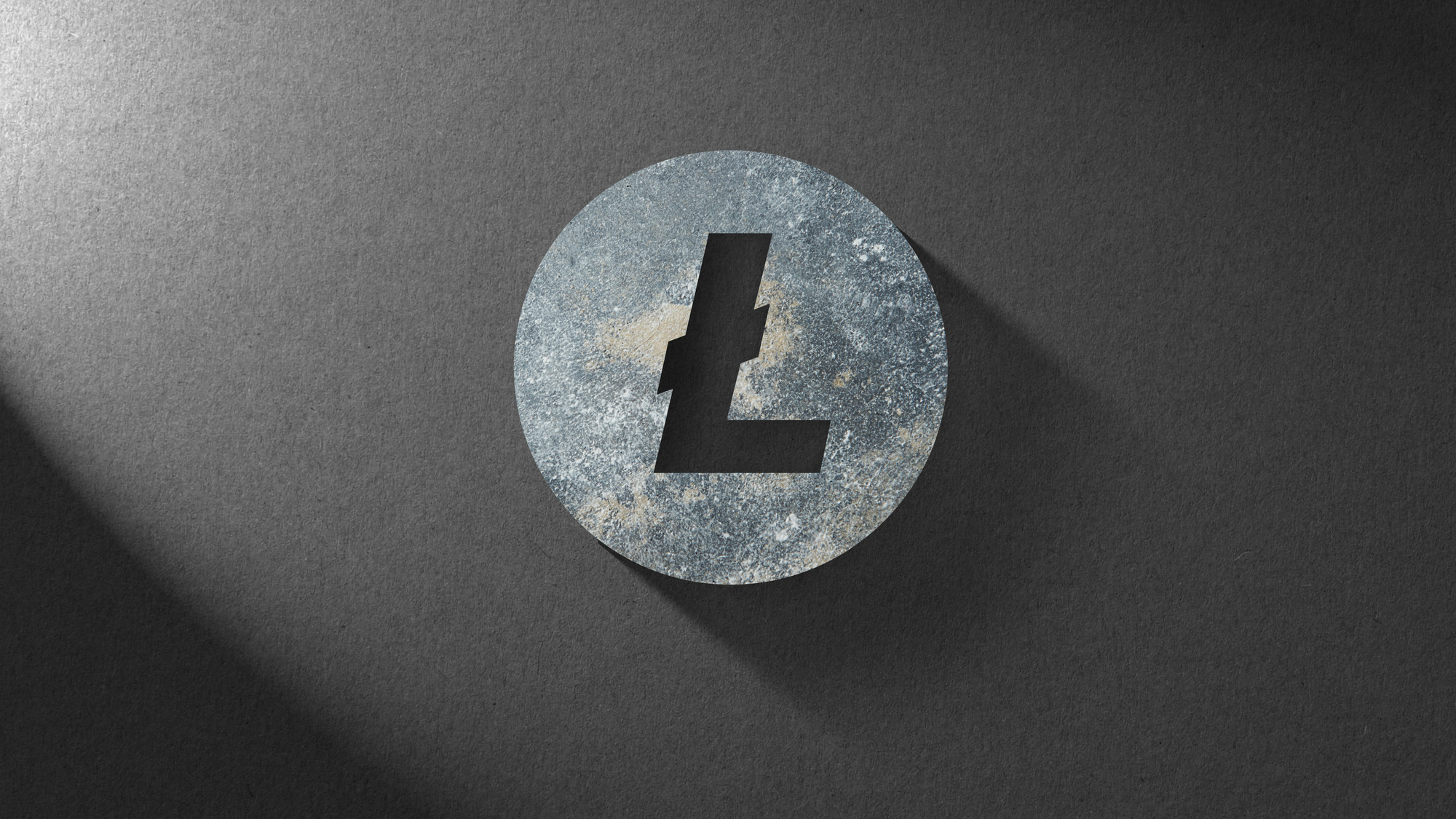 Litecoin price moved sideways on Monday as investors embraced a risk-off sentiment. The coin was trading at $97.24, which was a few points below the year-to-date high of $102. Litecoin has been one of the best-performing big-cap cryptocurrencies in the world. Unlike most coins, its rally started in June last year when it dropped to a low of $47.85.

The LTC/USD price has been in a strong rally in the past few months. This rally was validated when the coin moved formed a golden cross pattern. In financial trading, this pattern forms when the 50-day and 200-day moving averages makes a bullish crossover. The cross happened on December 16.

In the past few months, Litecoin has moved above several important resistance levels. The most recent was when it moved above the key level at $85.20, the highest point on December 6. It also moved above the psychological level of $100.

The coin has also jumped above the ascending trendline shown in black. Therefore, I suspect that the bullish trend will continue as Litecoin’s hash rate continues rising. It has jumped to an all-time high, signaling that the network remains significantly healthy. 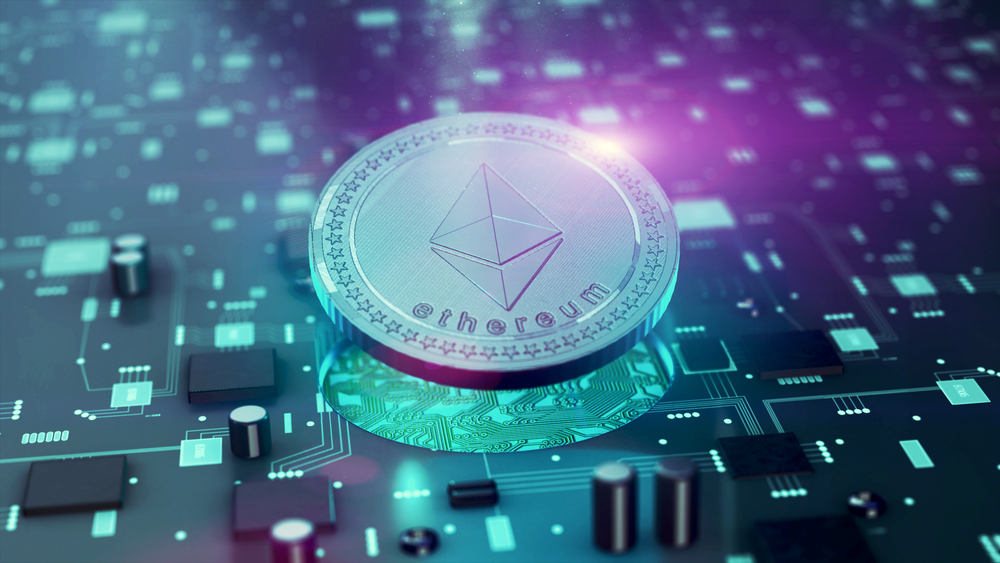 Cryptocurrency prices plunged on Monday as investors reflected on last week’s strong jobs numbers from the United States. Ethereum price pulled back to a low of $1,620, which was much lower than its last week’s high of $1,716. Similarly, Bitcoin plunged to $22,750 while other coins like Solana and Binance Coin also plunged.

The main catalyst for the recent crypto performance was last week’s American non-farm payrolls (NFP) data. According to the Bureau of Labor Statistics, the American economy added over 500k jobs in January, the best month in over 5 months. These job additions helped drag the unemployment rate to 3.4%, the lowest level in over 50 years.

The strong NFP numbers came a day after the Federal Reserve delivered its first interest rate decision of the year. In it, the bank delivered a normal rate hike of 0.25%. Before that, the Fed increased interest rates by 0.50% in December followed by 0.75% in the previous four meetings.

Therefore, the strong jobs numbers mean that the Fed will continue hiking interest rates in the coming months. With inflation rate still above the Fed’s target of 2.0%, there is a likelihood that the bank will hike by 0.25% in its March meeting. The terminal rate will be at 5.5%.