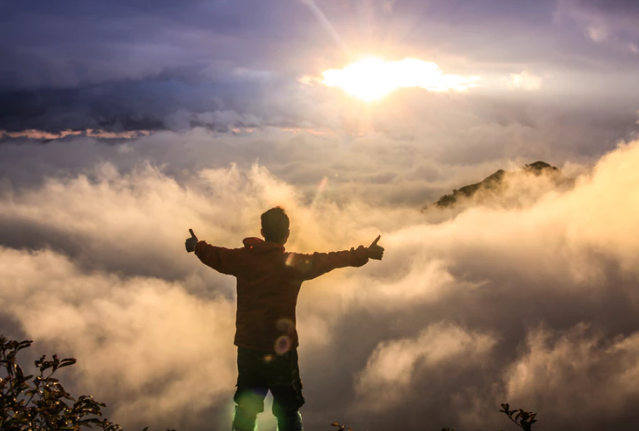 Tron is one of the biggest blockchain platforms in the market today. Through the dedication and hard work of Tron Foundation and its CEO, Justin Sun, it has become a renowned digital asset. Just a year ago, Tron was a conceptualized platform, but with lots of projects such as TVM, ‘Project Atlas,’ and Tronscan, it is set to take over the world.

Tron has achieved yet another success as its network has expanded. The fully decentralized-focused blockchain network account surpassed 400k mark just a couple of days ago, on 26th September 2018.

Before this announcement was made, it is important to note that Tron surpassed EOS network account and increased to more than 300,000 earlier on; now, Tron has even moved up and surpassed 400,000 mark. Following is a snapshot from Tronscan.org showing the number of accounts on the Tron network at the time of press. 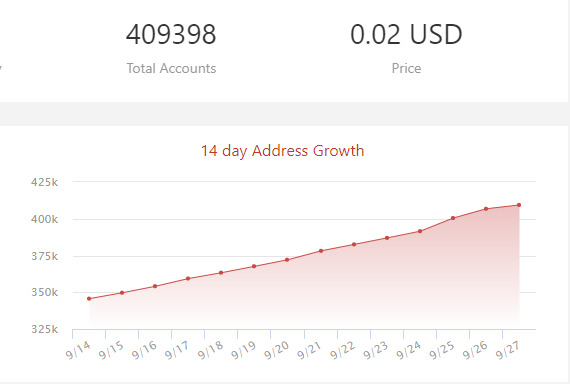 Coming back to Tron leaving EOS behind, Justin Sun had earlier revealed that Tron would surpass EOS network which has about 333,970 network account, at the end of the third quarter of the year during the launch of Tron’s Virtual Machine (TVM). That’s already done now, as stated above.

Also, Tron has experienced an increase in its daily transactions. It is necessary to also note that at the beginning of this month, September, TRX daily transactions reached highs of more than 400,000. And now, as I write this, the last day transactions that Tronscan shows were 245124, which tells the network usage is multiplying.

Tron’s Virtual Machine got launched a couple of months ago, and during the launch, Sun said that Tron’s VM would be a lot faster and better than Ethereum’s. However, Sun’s statements have been actualized as considering the community’s reaction, Tron’s VM is 1000x quicker and compatible than Etheruem’s VM.

Sun also stated on his official Twitter page that Dapps developers should not build their Dapps on Ethereum’s network and that Tron has the capability and efficiency to give Dapps developers a better experience.

Tron’ network is growing with every day that passes, and this is due to its accomplishments. Just this year alone, Tron’s ICO was completed (within three days), its blockchain developed, 2000 TPS, ERC burned and now TRC, BitTorrent acquired, Blockchain.org acquired, MainNet launched, 27 Super Representatives elected, and TVM launched.

Sun recently released Tron’s weekly report to the world that covered all the completed projects and the ones still being worked on by Tron Foundation.

According to the report, there have been several signs of progress so far on Tron’s network which includes the addition of hardware information detection and datum test for nodes. In the last seven days, Tron has included a paging query function to its platform. For its wallet, an update with a completed account-system related to unit test has been done.

Several projects are still being worked on. Tron is also working to improve its TVM test cases. Also, a UPnP test has been done on its network alongside a complete multi-signature related unit test on its wallet.

Photo by Nghia Le on Unsplash