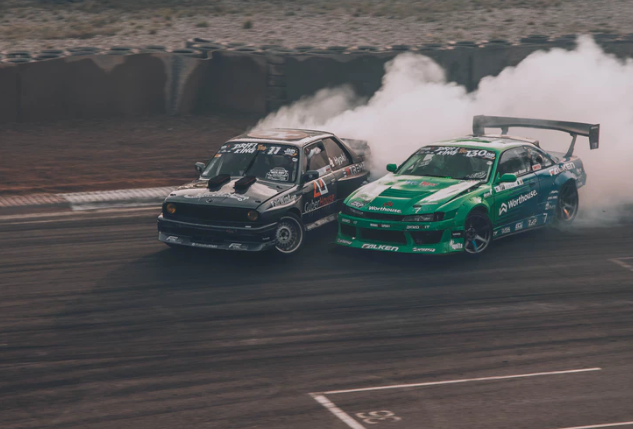 XRP news puts Ripple at the center of the attention

Recent XRP news has brought every crypto investor around the world to the edge of their seat as the coin suddenly grew so much that it managed to take over Ethereum’s place as the second largest crypto.

Ripple had held the spot only briefly before Ethereum took it back. However, XRP did not surrender so quickly, and the coin actually re-took the second spot again, before being pushed back to the third place for the second time in a timeframe of seven days.

All of this was a result of a sudden surge in Ripple’s price, which has seen the coin rise for more than 100% in a matter of days. Numerous theories appeared in an attempt to explain this behavior. Many now believe that banks and other financial institutions are preparing to adopt Ripple’s technology for making faster cross-border money transactions.

In the meanwhile, Ripple’s XRP (the digital asset of Ripple company) has seemingly settled back in the third spot, although its current market cap is nearing that of Ethereum once again. At the time of writing, the total market cap of XRP stands at $21.3 billion, while Ethereum’s is only one billion larger, currently being at $22.3 billion. Of course, neither of the two is even close to Bitcoin (BTC), which remains the number one coin with a total market cap of $112.7 billion, according to CoinMarketCap.com.

2018 was a tough year for cryptocurrencies

Ethereum has had a nasty year, similarly to every other crypto, due to a constant bearish market. Even so, the coin has suffered additional damage because it was oversold. A lot of speculation claims that this has happened because of numerous altcoins that were created on its own network.

Still, it would seem that these recent events did not completely drain all the strength out of Ripple since the coin had surged once again only hours ago. This time, the surge was sparked by Coinbase’s recent announcement that it plans to consider additional cryptos for its list of offered coins.

Can Ripple hit $1 by the end of the year?

Soon after the announcement, the different XRP news started spreading and claiming that Ripple might be among the next group of coins that Coinbase will consider. While there is no guarantee that this is true, even the possibility of it was seemingly enough to spark a new wave of excitement.

The excitement was also increased further by the recent price prediction given by deVere Group’s CEO and founder, Nigel Green. Green stated that he believes that Ripple will still reach $1 before 2018 ends, and $2 by the end of 2019.

Ripple has done significant things to secure its future as a coin that will be used for mainstream payments, and this also includes the development of its xRapid product. In fact, many are speculating that the product is nearing its completion and that it might see an official launch in the following days.

It is also worth noting that Ripple is among the oldest coins today, that was created as far back as in 2012. This alone sets it apart from most of the market, as it belongs to a much older generation of cryptocurrencies.

Photo by Ralph Blvmberg on Unsplash