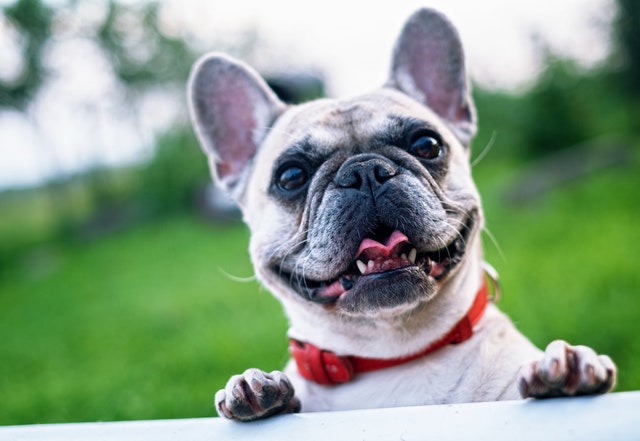 On the 16th of August, the Ripple company announced that it was partnering with the three exchanges of Bittrex, Bitso, and Coins.ph to further their xRapid operations. xRapid will function in conjunction with banks and remittance service providers, in the countries of the United States, Mexico, and the Philippines. Further expanding on the partnerships, each of these exchanges specializes in the individual currencies of these three countries: the USD, Mexican Peso, and Philippine Peso. Sending money between these three countries will be made simpler via xRapid that uses XRP as a source of instant liquidity rather than the traditional Forex brokers.

The xRapid payment flow using the example of the United States to Mexico will be as follows:

In the case of US to the Philippines, we replace Bitso in the above steps with Coins.ph. The same applies to the other ways of sending funds within the countries but XRP remains the constant source of instant liquidity.

Cory Johnson, Chief Market Strategist at Ripple had this to say:

“Bittrex is one of the biggest names in digital asset trading in the U.S. The same goes for Bitso in Mexico and Coins.ph in the Philippines. That makes today’s announcement an important development for xRapid. We’ve seen several successful xRapid pilots already, and as we move the product from beta to production later this year, these exchange partners will allow us to provide financial institutions with the comfort and assurance that their payments will move seamlessly between different currencies.”

Further analyzing Cory Johnson’s comments, we find that xRapid is still in the beta phase of development. Full operations are still in the pipeline. Once xRapid is 100% operational, XRP will be in constant demand since the process of sending money across borders is a 24 hour, 7 days a week, 365-day affair. This demand will result in the increase in value of XRP in the exchanges once more remittances across the globe continue to use xRapid in these 3 countries.

We are also reminded that Brad Garlinghouse had famously stated back in May that dozens of banks will be using xRapid by next year. Next year is less than 6 months away, therefore, the time is now to get some cheap XRP in the crypto markets.

Forget an ETF, Here Is How You Can Invest In Bitcoin