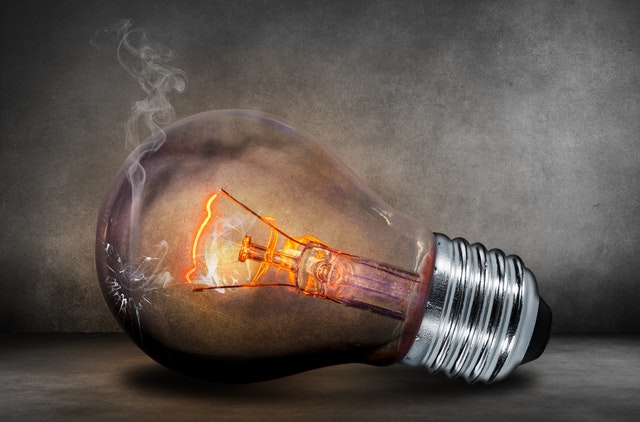 With August 30th, the date of the release of TRON Virtual Machine (TVM), comes closer, the team behind the coin decided to release a complete upgrade of the crypto’s MainNet.

TRON’s (TRX) community witnessed even more progress of their favorite crypto. TRON Virtual Machine is scheduled to release its full version in a matter of days now. With a situation like that, the team also completed the newest upgrade for the TRON MainNet.

10 days to go till the launch of TVM official version on August 30(UTC+8). pic.twitter.com/4P6B75KUit

The TRON VM is currently still in its beta version, and it will remain like that for around 10 more days. With this date rapidly approaching, TRON also decided that it should improve the efficiency of the platform with a new MainNet update. Justin Sun, TRON’s very founder, addressed the details in a recently published open letter which explains all the important aspects of the move to the coin’s community.

According to Sun’s announcement, TRON VM is about to arrive on August 30, after it spent more than a month in its beta version. The beta version was launched on June 25, with excellent results. At the same time, the team activated TRON’s MainNet. On July 30, the blockchain reached the height of 1,009,319. The biggest number of transactions per day in this time period was 49,518, with the number of global nodes reaching 367. Finally, he also announced that the number of account addresses reached 75,206.

He ended the announcement by informing the coin’s supporters that they can expect the official version of TVM on August 30, together with the MainNet upgrade.

During one of his interviews, Sun stated that the team is already prepared to launch the TVM and the MainNet upgrade. However, the team doesn’t want to rush anything. Instead, they are taking all the necessary tests to ensure that the launch will go without issues. With the MainNet already being functional for nearly two months now, the team is looking to improve it in order to make it capable of sustaining the TRON VM, which will be used for making dApps.

Why are the MainNet and TRON Virtual Machine so important?

The MainNet’s upgrade and TRON Virtual Machine are both scheduled for August 30, and this event will massively improve TRON’s network, as well as give it additional capabilities. According to Justin Sun, TRON’s blockchain will become much faster after August 30, with its speed being over 200 times greater than that of Ethereum.

This is a big thing for TRON’s community because the platform will also be more scalable after the upgrade. Many in the community are expecting new platforms and projects based on the TRON protocol to start appearing in the days following the event. Additionally, with more activity on TRON’s network, the coin will gain even more exposure and significance. Eventually, many are hoping that this might lead to a massive price boost for TRX.

And, while only time can tell what will actually happen, from what we have seen so far, this is definitely a valid possibility.