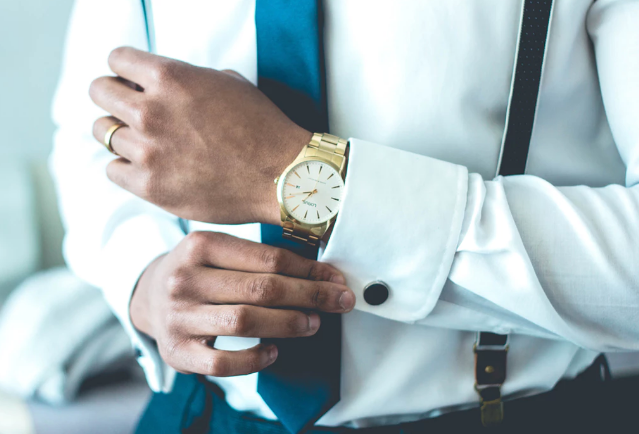 Tron (TRX) has been giving the most solid steps towards becoming a top crypto in the market, and at the same time, towards continuing in the path of achieving its goal of making the internet fully decentralized. In this sense, we need to recall that Tron launched its Test net a few months ago now, and shortly after successfully deployed its migration to its own blockchain.

Afterward, Tron’s Virtual Machine was announced, and parallel to that, the Super Representative Elections of Tron, the elections in which a self-governed community would be elected with the purpose of becoming the first democratic crypto of the market.

Concerning this, the CEO of the company, Justin Sun, has already announced 24 of the candidates that will participate in the elections, and a couple of days ago, he declared as well the integration of two new members to the panel. Let’s see all the details behind the new addition and the characteristics of these members.

Justin Sun made the announcement through his official Twitter account in two different Tweets. In this sense, the first member announced was TRX Market, the Tweet read:

In addition to this, one could say that TRX Market is a platform that aims to serve as an exchange service for Tron users, it actually aims to ensure that TRX holders have access to a decentralized network in which seamless transitions are deployed.

A few minutes later, another Tweet came on announcing the other candidate, which is nothing less than EtherPoker, the Tweet read:

The main goal for EtherPoker is to make the blockchain technologies, cryptocurrencies, and all of the related, more mainstream instrument for TRX enthusiasts and investors.

The role of the SR community

As Justin Sun himself defines it, the Super Representative community has a crucial role in the upcoming days of the TRX token. He expressed that the Super Representatives to be elected have a great responsibility as they will shape “the network’s safety and reliability,” and at the same time, they have the task to “embrace and advance the idea of decentralization.”

Sun also commented that he always believed an election of this kind was more than necessary to create a democratic and trustworthy community that supports the growth of the crypto and the market. Sun’s words:

He concluded by highlighting the massive responsibility that all of the Tron SR candidates will have in the coming days, as well as mentioning his joy by knowing they are a step closer towards becoming democratic decentralized crypto.