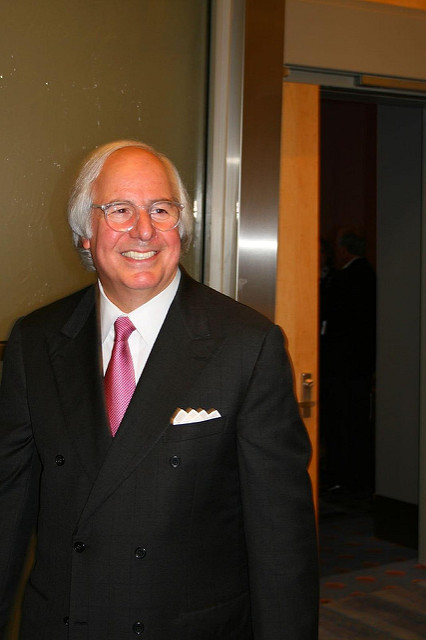 Leonardo Dicaprio can be applauded for his almost perfect portrayal of the real-life forger, turned FBI consultant, Frank Abagnale, in the blockbuster film ‘Catch Me If You Can’. The same Frank Abagnale has made a bold prediction that blockchain technology is the future of secure information processing and data settlement.

Frank Abagnale made these comments at a Blockchain Nation Miami Conference where he is quoted as saying the following:

His words should be heeded for he was a master forger between the ages of 15 and 21 years. In the movie played by Dicaprio, Frank Abagnale was even successful in impersonating an Airline Pilot and creating tonnes of fake checks to facilitate the theft of large sums of money by cashing them.

Eventually, Abagnale was captured and imprisoned in Miami. He would later become an FBI consultant once released. His job was geared towards helping the FBI capture similar forgers and also research on ways of making financial fraud difficult. He also runs Abagnale & Associates, a financial fraud consultancy company.

With blockchain and cryptocurrencies, Abagnale was quoted as saying that it would be impossible to commit fraud.

“One would have to be incredibly foolish not to see that [blockchain] is an incredible technology and that will be eventually adopted by all types of governments, businesses, and corporations. A cyber currency [cryptocurrency], just like anything else, it will take time to get people to understand how it works and I tell people all the time, and they say “is it safe?” I say every financial transaction has a risk. The only financial transaction in the world that exists that has no risk is a credit card because federal law takes total liability away from you.”

Mr. Abagnale stressed that crypto adoption might take a while to materialize since the pioneer coins of Bitcoin (BTC) and Ethereum (ETH) are still in their infancy. Such technologies might take up to 10 years to be fully adopted as was the case of the internet in the 80s rolling into the 90s. No one back then believed that the internet would be capable of taking the world by storm to the level where our daily lives depend on searching for answers on Google.

If Satoshi Nakamoto Didn’t Register Bitcoin (BTC) as a Trademark, Who Did?

Cardano (ADA) Will Obliterate The Competition With More Listings 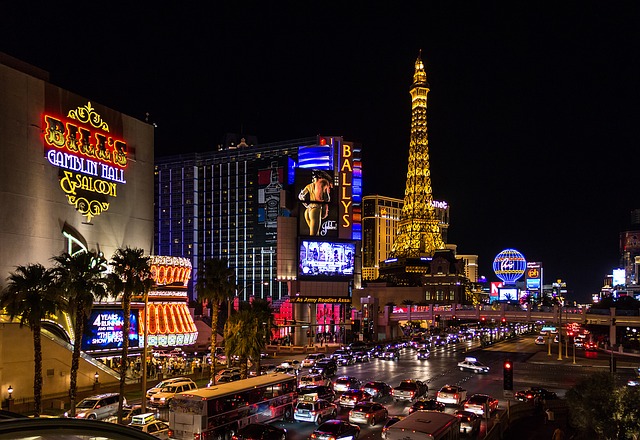 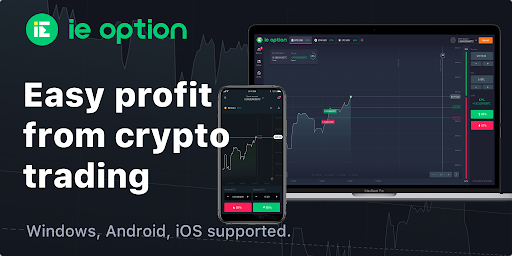