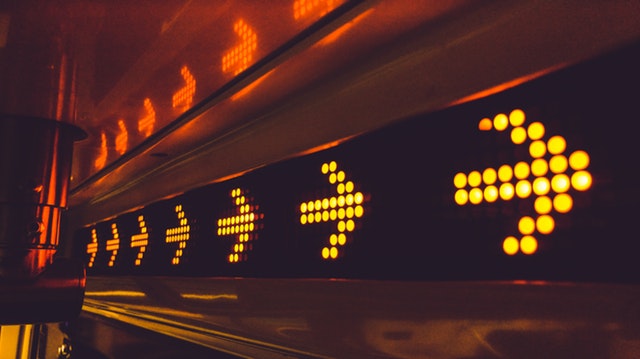 The Tron Virtual Machine (TVM) launch on the 30th of June, is expected to be one of the most exciting technical events on the Tron calendar this year after the Mainnet launch (May 31st) and token migration (June 21st). In addition to the launch of the TVM, Justin Sun and the Tron foundation have promised to unveil a secret project that is unknown at the moment of writing this.

In preparation for the event, Justin Sun has Tweeted that the Tron network is better than Ethereum’s due to more transactions per second and the future integration of the BitTorrent platform into that of Tron. The full tweet can be found below.

TRON is 80 times faster than Ethereum. With 14 years of experience, @BitTorrent is providing a world-class service to 100 million users in 138 countries. Add the two together and you get the largest and most advanced peer-to-peer network in the world! #TRONBT $TRX pic.twitter.com/EsQd34Vq4u

The Tron Virtual Machine will be the gateway between the Ethereum Platform and that of Tron. The TVM will support numerous programming languages. The two that have been revealed so far at the moment of writing this, is Ethereum’s solidity as well as Java that is the core of Tron’s mainnet. There are plans to integrate the EOS Virtual Machine into the TVM for porting DApps in the EOS platform. This is just a mild example of how flexible the Tron network will be once fully operational. Ethereum DApps will migrate to the Tron mainnet faster than a speeding bullet!

What remains to be seen, is this secret project that many TRON fans believe is tied to the BitTorrent acquisition. One Steemit user had a very clear explanation of what it could be. He stated that:

“Imagine a file sharing platform where leechers have to pay seeders! You now have a system where seeders get paid to seed. This dynamic then creates a balanced ecosystem where everyone is happy. Leechers get to leech for a nominal fee, and seeders get paid to seed. It’s a win-win for everyone and will create many 1:1 users who leech just as much as they seed, effectively breaking even. This is how file sharing should operate.”

Whatever the secret project turns out to be, it will be one step closer to Tron decentralizing the web and becoming the preferred platform for DApp developers and their users. Some investors are already shorting ETH due to congestion on its network and seeing an ‘over-hyped’ digital asset. This is a chance for TRON to fill the void being slowly left behind by Ethereum due to scalability issues and expensive transactions. TRX will probably skyrocket in value in the process.