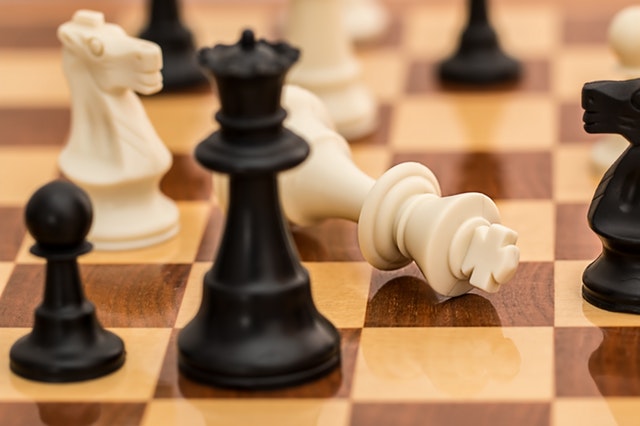 After a series of legal battles, BitTorrent has finally been sold to Tron CEO Justin Sun. First reported on TorrentFreak on May 25th, the news entailed details of how Justin Sun had pursued the company with talks that dated as far as September of last year.

After the talks, Justin Sun and BitTorrent agreed and signed on a letter of intent to acquire BitTorrent in January of 2018. However, BitTorrent initiated conversations and meetings with other bidders, holding back the deal for a brief moment while Sun moved to court to sue BitTorrent with a temporary restraining order.

Eventually, however, Sun dismissed the lawsuit and went on to register Rainberry Acquisition. Considering BitTorrent had already renamed their business to Rainberry Inc early last year, various news reports pointed to the now obvious conclusion that Justin Sun’s move was in line with acquiring BitTorrent.

In addition, Variety also recently reported that Rainberry Acquisition (Justin Sun’s company) had merged with BitTorrent’s Rainberry Inc officially after California Secretary of State suggested they both file a merger.

At the moment, there is no representative from either of the entities who have issued out a comment or an announcement about the merger. In fact, even though the BitTorrent management has informed its staff about the deal, Variety reports that staffers “have been advised not to talk to the press”.

Furthermore, some of BitTorrent’s shareholders have also been contacted and informed about the deal through the transfer agents working on the deal.

In regards to this deal, Sun has also been somewhat reserved considering his usual social media presence. From the look of it, however, Tron’s goal of decentralizing the internet falls in line with the underlying technology that BitTorrent is built upon. In fact, there are 8 unique references in Tron’s whitepaper that point back to BitTorrent.

Valuation of the deal and Saving BitTorrent

Although the valuation of the deal has not been determined at the moment, it’s pretty clear that Sun can afford to acquire BitTorrent considering the company has been struggling and that the Tron Foundation is worth over $1 billion in TRX holdings.

On the other hand, BitTorrent will be breathing a sigh of relief after a tumultuous corporate history of bad deals. Ten years ago BitTorrent managed to raise money to build a P2P based entertainment business. Those plans failed, leading the company to focus on growing an advertising and bundle software business. Although this move proved successful enabling the company to have over 150 million active users at the time, 2016 saw two outside investors come in as co-CEOs eventually faltering the company’s growth. This led BitTorrent to shut down its live streaming business just last year while the company’s founder Bram Cohen went on to become the CEO of Chia.