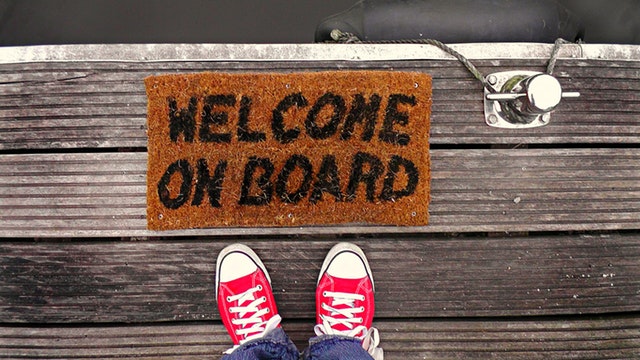 Bithumb announced that they will be adding Cardano and Status to their list of trading coins starting on June 13th, which came after having this Korean-based exchange platform adding Aeternity and NEM to their list of digital assets. New listings and partnerships are always welcome to the community, so as expected the mentioned listing did cause increased trading volumes in both SNT and ADA over the past couple of days. Although the current bear market kept gains limited.

After announcing that Bithumb will be adding NEM and Aeternity (AE) to their exchange platform, Bithumb has announced two more listings as stated in the official post on Twitter that they have published several days ago, on June 13th.

As of the mentioned date, Status and Cardano became available for Bithumb users, adding more to the value of the exchange and of course getting more on accessibility and exposure in return.

Bithumb makes up for one of the top South Korean crypto exchanges and thus make a valuable partner in the market.

Although NEM, once ranked as the 15th-best currency started to drop in the last 24 hours despite the Bithumb listing and a rather benevolent trend in the market which pushed XEM down to the 16th spot on the list, Aeternity, SNT, and ADA are going up against the dollar while collecting gains at the time of this writing.

Cardano makes up for one of the top 10 coins, previously listed as the 7th best coin and now taking the 8th spot, so Bithumb makes one of over 15 exchanges which have listed ADA over its lifetime.

In addition to having Bithumb on its list of top exchanges, Cardano can be traded on Huobi, Binance, Bittrex, Upbit, Indodax, Cryptopia and 15 more exchange platform, pushing its market cap to 4.3 billion dollars and up.

Status seems to also be doing pretty well with the latest market trend and with having been added to yet another exchange. With the Bithumb listing Status is getting closer to having 40 listings, while currently being listed on 31 exchange platforms, which include Cobinhood, OKEx, Binance, HitBTC, Livecoin, KuCoin, Bittrex and over 20 more exchange listings with different fiat and crypto trading pairs.

With the announcement of the newest listings that came on June 13th with going live the next day, Bithumb announced that the exchange will be giving out 1% payback to their users, which might increase the trading volumes for the newly listed currencies during the period between June 16th and June 20th.

Apparently, if you place the newly added digital assets as a deposit by June 16th, which would mark the final date of deposit making, trading the deposited assets by June 20th would make you eligible for getting 1% payback from Bithumb exchange, making a great way of promoting the newly added currencies along the way.

Back in 2017, Bithumb exchange was accused of having been involved in illegal activities by evading tax payments. The National Tax Service has been monitoring and leading this case from the mere start until they have finally come to a conclusion during the last week.

On June 8th, The National Tax Service has announced that all allegations of tax evasion on Behalf of Bithumb are dropped in this case given the fact that the accounting records of the South Korean exchange were carefully investigated leading to the conclusion that Bithumb has neatly paid all their taxes.

This way, all allegations were dropped and all accusations shut down, restoring the probably lost trust in Bithumb exchange that makes up for one of the top exchanges based in South Korea by increasing the exposure of 37 listed digital assets on its platform.