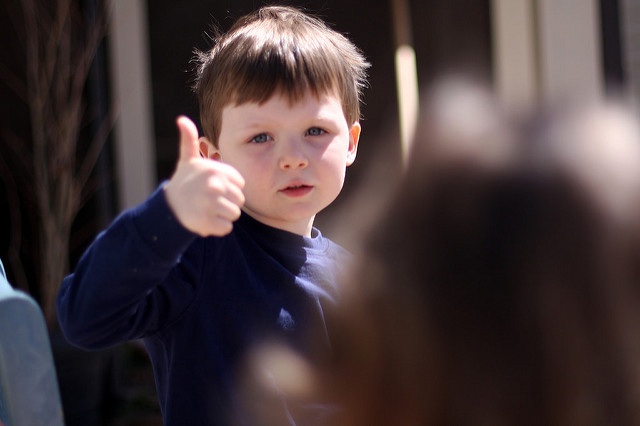 The latest tests have shown that Ripple’s xRapid actually delivers on its promise on making cheap and fast cross-border transactions. In another new twist, it would seem that Facebook will join the crypto hype as well, according to recent reports.

Ripple has been announcing a new product for some time now, and it would seem that its development is finally nearing completion. A product by the name of xRapid has had its first pilot test recently, where it was used for sending funds across the border, and for minimal cost.

The project was developed due to many complaints that sending the money around the world is a slow and long process, which can get quite costly. Ripple decided to combat the issue, and so far, its efforts seem to be successful. The company has just finished a pilot test where they have sent a payment from the US to Mexico.

The payment went through xRapid to a financial institution and, according to Ripple, payments such as this will be 40-70% cheaper than before. The whole process took only around two minutes, while other, more-traditional methods usually take two or three days.

The process works through a connection made between a financial institution and a crypto exchange. This connection is represented by the xRapid product. The money begins its journey in a form of a currency that is being sent by the sender. On its way, it gets exchanged into XRP, which then gets exchanged into the currency that is desired by the receiver.

The transfers are cheap, fast, and can be tracked, which is a welcome introduction of transparency for this kind of transaction.

Another new report from inside of the popular social media platform claims that Facebook is planning on competing with Ripple when it comes to the cross-border payments. The platform is already doing its research on cryptos and even on the creation of its own coin. If they decide to go through with this project, both Ripple and other cryptos may have a real problem on their hands quite soon.

An anonymous source from within Facebook stated that the company is very serious about achieving this. Facebook’s CEO, Mark Zuckerberg, has shown his personal interest in cryptos earlier in the year.

He stated that they are taking power from centralization and giving it to the people. However, Zuckerberg is not careless and is well aware of the risks that cryptos carry due to their nature. Still, he wishes to study them and find the best use regarding services that the company provides.

Another statement from Messenger’s leader, David Marcus, uncovered that there are plans to implement blockchain technology on the platform. Marcus, who was previously one of the board members on Coinbase, as well as the president of PayPal now wishes for a new challenge after spending four years in Messenger.

It will be under his guidance and leadership that Facebook team will explore various possibilities that blockchain can offer to the platform. He is also known for being an early investor in Bitcoin, so we can expect that he knows exactly what he is doing.

EOS (EOS) Has the Evolution Airdrop for Fair Voting