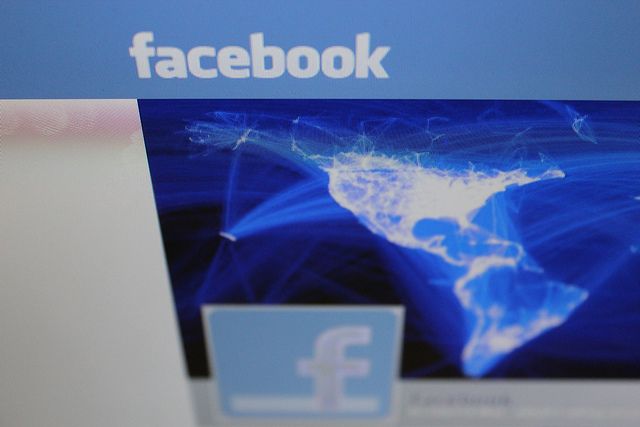 The news surrounding Facebook lately has more to do with the invasion of our privacy than decentralization. However, in a significant diversion from the scandal Mark Zuckerberg (Facebook’s creator) now finds himself embroiled in, new revelations have come to light concerning plans by Facebook to leverage blockchain technology.

Zuckerberg himself dropped a big hint about the project, expressing interest recently too,

“…go deeper and study the positive and negative effect of these technologies and how best to use them in our service.”

Though the details are scarce, comments by active team members, including David Marcus (the former leader of Facebook’s Messenger application), have given credibility to a series of internet rumors surfacing over the past week.

“I’m setting up a small group to explore how to best leverage blockchain across Facebook, starting from scratch”

With the realization of a new team being employed to research the potential uses of cryptocurrency within the platform, we can no longer turn a blind eye to the possibilities, and possible repercussions, of our data forever being stamped onto the blockchain. For now, however, investors have reason to be excited by the potential of Facebook pushing into the payments business.

Facebook, with over 2 Billion users, may just create the first mass-market cryptocurrency. And while the project at this point remains exploratory, some believe the use of blockchain technology may help solve some of the issues surrounding privacy (or the lack thereof) the social media giant is known for.

87 Million users were exploited by what Zuckerberg’s team calls “malicious actors.” Compromising personal data in the largest scandal in recent memory, the real evil actor is likely Zuckerberg himself, who profits significantly on the exploitation and sale of our personal details.

Still, the news will probably be met with a positive response from investors as more and more people become enlightened by the use of blockchain in our daily lives.

Only time will tell if a new cryptocurrency can help protect our data going forward. And with the ‘Drop Facebook’ movement gaining steam, it is no doubt useful for Zuckerberg to use this news as a healthy diversion from the current scandal.

With the daily news cycle focusing away from the recent scandal and grabbing instead onto the hottest topic on the web (cryptocurrency), Facebook may even be able to boost the value of their shares in a time they should be dropping like a stone.

We can’t say for sure how far Facebook will go toward creating a blockchain based payment system. Indeed, before more is revealed, we can only speculate on the team’s intentions. In the meantime, we have the right to remain skeptical about the real intentions behind the world’s largest social media corporation.

While the news gives investors a chance to make serious gains on the valuation of the Facebook stock, users of the platform may be wise to divulge a bit less information than they have become accustomed to until more light is shed on the rumors.

Stellar’s (XLM) network is a real-world app. Here’s why.

Fast and Cheap: Ripple’s xRapid Delivers on its Promise