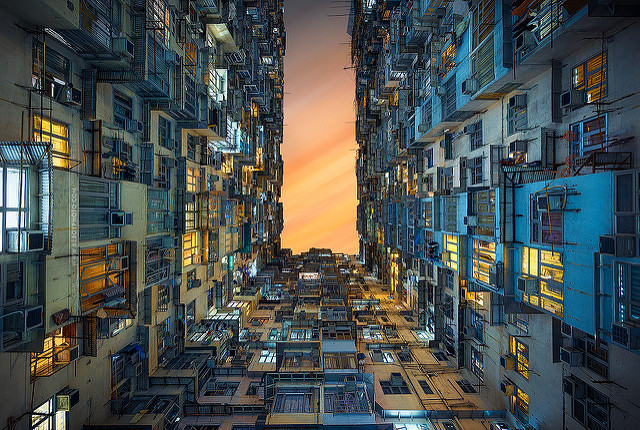 The digital ledger notion, also known as the blockchain, has been adopted at exponential rates over the last few years. It all started with Bitcoin, of course.

But Bitcoin has some limitations (purposeful ones), so other projects have created new blockchain networks that address those limitations and make the same technology more versatile, faster and more available.

Stellar (XLM) is one of those relatively new cryptocurrencies (it was released in 2014) that are changing the game for the crypto world, and they are very successful. Firms like Delloite Co. have adopted Stellar to do their work, and they’ve gained efficiency in their businesses in both time and bottom line.

Stellar (XLM) was conceived as a currency to make transactions quick, reliable and easy. But it’s built in a way that every purchase enhances the network’s security as well. You need a minimum 0.5 tokens in your account’s balance to be active in the network, that ensures that every active member is contributing. It also charges a small fee for every transaction which makes DoS attacks either impossible or just too expensive.

It’s a bridge between currencies that would otherwise be very difficult to exchange due to low international demand. XLM solves this problem as long as there is enough liquidity between each currency in question and XLM.

Stellar is also versatile. Stellar’s apps can be customized so that every customer gets what it needs from them and still gets benefits. This versatility eases the integration for businesses which, in turn, makes adoption more probable. These are some companies that have adopted Stellar just so you get an idea of how useful this network can be.

Mobile transfers are a reality now, and they’re here to stay. But transfers among different providers have been a problem from the start.

Parkway is solving this problem by using Stellar‘s tech to do transactions that were previously unsupported and keeping costs down for everybody. It now offers transfers between the country’s five major players, and it’s still cheap.

Delloite adopted Stellar so that it could manage retail payments (smaller ones) and it’s worked for them. Every transaction takes five seconds or less to be validated, and transaction costs have gone down by 40%. Adopting stellar and customizing it to meet every client’s requirements is relatively straightforward.

Making Stellar fit into the Delloite ecosystem took only a month’s time (if you have any experience in software development, you’ll know that’s nothing short of a miracle).

In Deloitte’s industry, this rather straightforward and short effort has reported meaningful increases in profitability, efficiency and potential customer base. It’s made them more competitive in an industry where competition is fierce.

Transactions across borders have a reputation for being both expensive and slow, which limits their appeal. Tempo’s specialty has been to make remittances available from Europe to the rest of the world.

Fees went from 4 to 150 euros, depending on the amount. Stellar has reduced those costs a lot. Now they can do 600,000 transfers at the cost of one single USD cent.

That expands their market significantly. But besides international transfers, this works for payments for health insurance and utility bills at the local level, so it makes things better for clients and Tempo Money at the same time.

How ReddCoin is Enabling the Development of an Internet of Value