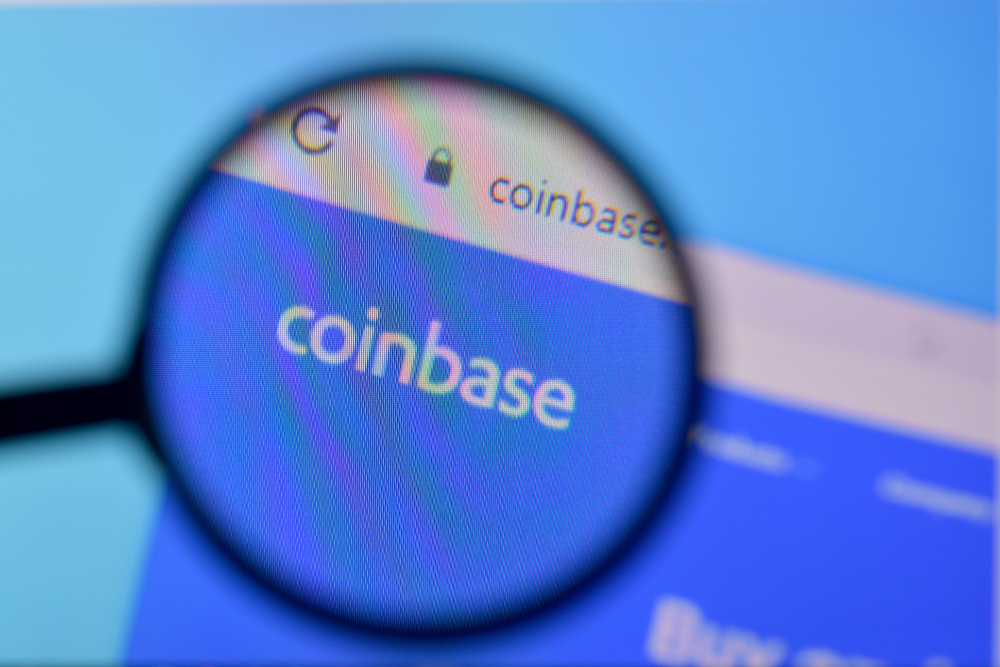 Coinbase (NASDAQ: COIN) stock price has lost momentum as cryptocurrencies and stocks pull back. The shares retreated to a low of $48.55, which was lower than this month’s high of $57.57. In this COIN shares analysis, we will assess whether the shares are a good buy in 2023.

Coinbase is the second-biggest company in the blockchain industry after Coinbase. It is an American company that is regulated by some of the toughest regulators in the industry. As a publicly-traded company, Coinbase is regulated by the Securities and Exchange Commission (SEC).

Coinbase stock price has been in a strong sell-off in the past few years. In this period, its total market cap has plunged from over $70 billion to about $7 billion. This happened as cryptocurrency prices and stocks plunged.

Coinbase has a close correlation with Bitcoin, the biggest cryptocurrency in the world. In most periods, when Bitcoin rises, it usually leads to inflows to exchanges as investors seek to take advantage of this price action. The vice versa is also true, which explains why Coinbase shares have retreated recently. After soaring to over $21,400 this month, Bitcoin has pulled back to about $20,000.

Coinbase shares have also retreated because of the actions taken by the company. This week, the firm announced that it will exit the Japanese market as volumes dried.

What next for Coinbase shares?

As I wrote earlier today, I am optimistic that Bitcoin price will rally to about $25,000. I cited the fact that the coin is forming a cup and handle pattern, which is usually a bullish sign. Therefore, if my BTC forecast is accurate, it means that Coinbase shares will follow suite as well. If this happens, Coinbase shares will likely rebound to about $80 in 2023.

Still, I prefer investing in Bitcoin instead of Coinbase. For one, Bitcoin does not publish its quarterly results and it does not have insiders. It is an open protocol that cannot go bankrupt. 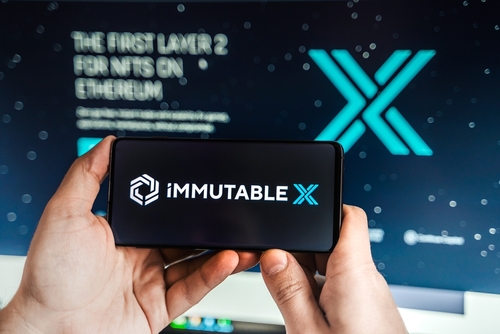 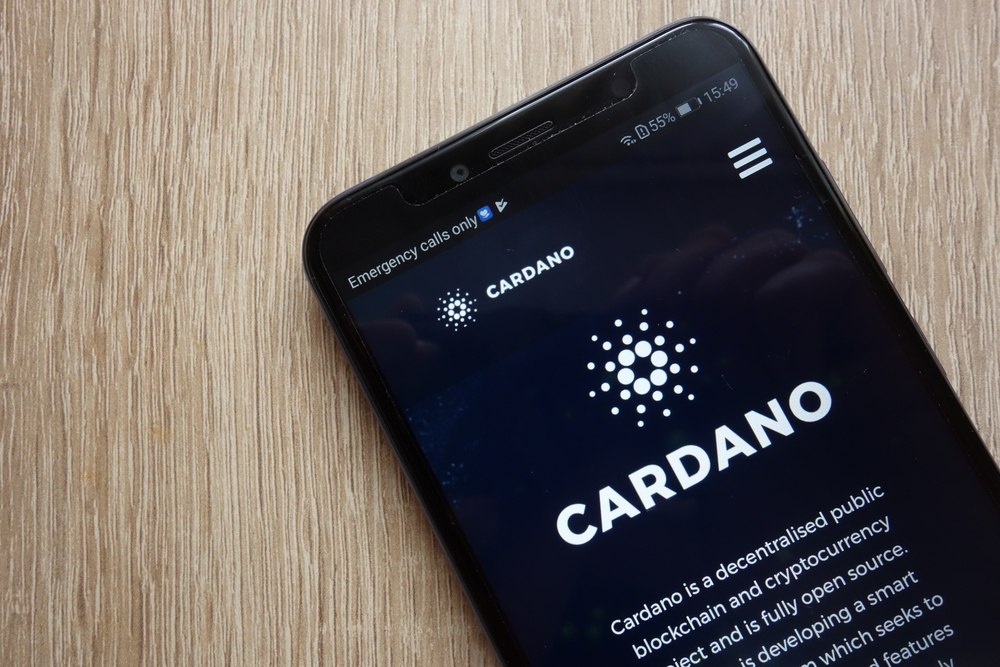 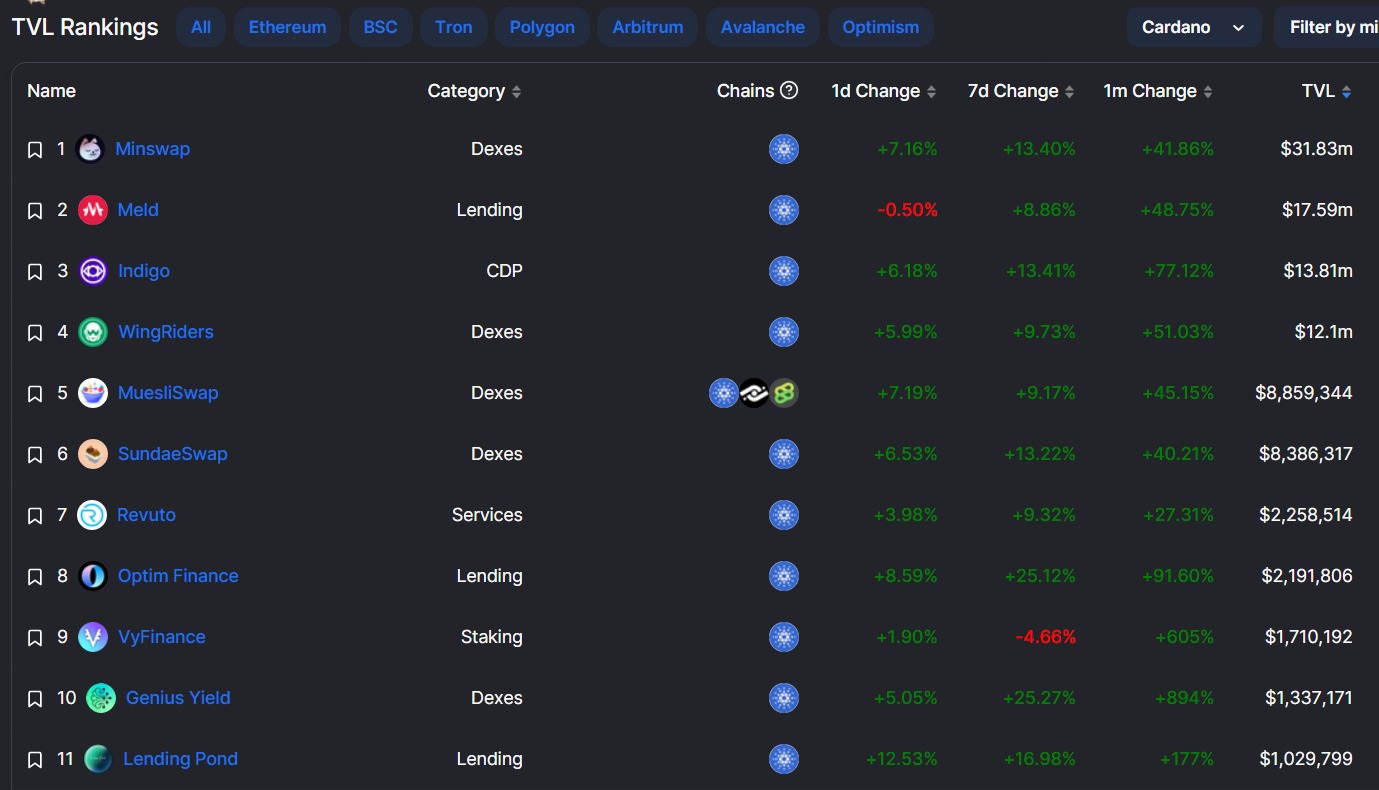 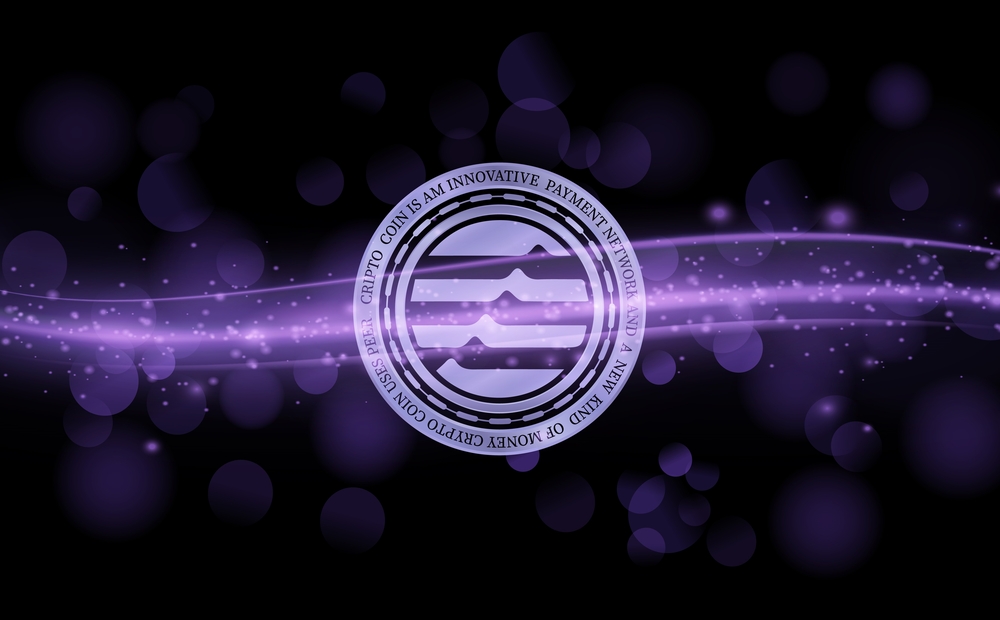