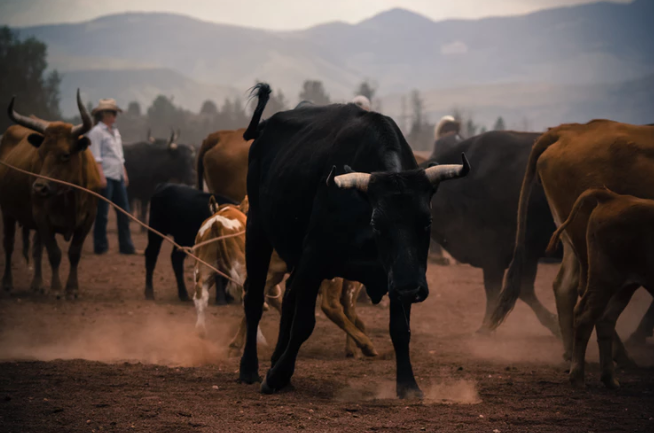 From the look of things, Ripple community members should have a reason to smile as the cryptocurrency and blockchain technology managed to add three virtual exchanges to their cross-border settlements, according to a press release issued yesterday.

According to the press release, Ripple has decided to partner with the U.S-based company, Bittrex, Philippine’s Coins.PH virtual currency exchange platform, and Mexican Bitso in lights of its mission to create a productive ecosystem of virtual asset trade.

The new partners will facilitate Ripple’s cross-border payment product, xRapid, to move with ease between the US dollar, Philippine peso, Mexican pesos, and XRP. According to Ripple labs, the operational principle is going to work like this:

“A financial institution (FI) that is an account holder with Bittrex would initiate a settlement using US dollars through xRapid, which in turn instantly converts Ripple’s default currency to Bittrex. The settlement amount in XRP is settled over the XRP Ledger, then Bitso, via its Mexican peso liquidity pool, quickly converts the XRP into fiat currency, that is then settled or transferred into the destination bank account.”

xRapid is Ripple’s international settlement product that minimizes liquidity costs. Being powered by superior transaction speeds, scalability, and low cost of Ripple’s default currency XRP. However efficient xRapid might be, for it to be the most successful, a healthy and vibrant ecosystem of virtual currency trade and partnership is needed around the world. These crypto exchanges allow xRapid settlements to convert from a currency to Ripple’s XRP and back into a different currency efficiently and in a quick manner.

Many crypto experts view xRapid as a liquidity answer for Ripple’s (XRP) blockchain-based instantaneous gross settlement platform, which is created to simplify cross-border fiat currency transfers between banks and financial institutions. According to the words of Cory Johnson, Ripple’s Chief, marketing Strategist:

“We have seen multiple successful xRapid pilots already, and as we move the product from beta to production later this year, these exchange partners will allow us to provide financial institutions with the comfort and assurance that their payments will move seamlessly between different currencies.”

At the time of writing, we at GlobalCoinReport are pleased to inform the world that Bittrex will act as the ideal virtual currency exchange for xRapid settlements that move via US Dollars. Moreover, Coins.ph and Bitso will also be recommended for Philippine Pesos and Mexican Pesos respectively.

For those who are wondering how the xRapid settlement flow is going to look like, worry no more. An xRapid payment flow from the US to Mexico will look like this:

According to Cory Johnson, Ripple’s Chief Market Strategist, Bittrex is one of the most significant names in virtual currency asset exchange in the U.S. The same applies to Coins.ph in the Philippines, and Bitso in the south American county, Mexico and it is an exciting time to be in partnership with them.

In May, financial institutions and banks who took part in the xRapid’s platform pilot, that managed to test settlements between the two countries being Mexico and the US, reported that they saved around 40 to 70 percent of transaction cost they were used to incur. Also, the institutions that participated also celebrated the reduction of transaction speeds from 21 to 3 days to just a few minutes.

With such partners on board, Ripple (XRP) looks to be on the right path and a bullish trend seems to be imminent.

What will be Bitcoin’s (BTC) bottom level (ever)?