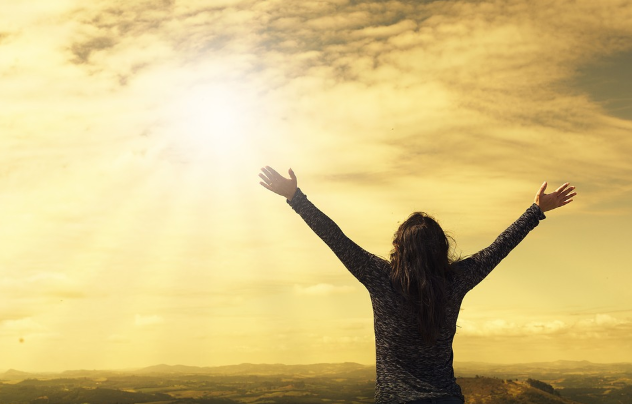 The Ripple’s XRP token has been pretty much in the spotlight during the last couple of months because of a huge controversy regarding the veracity or not that the crypto is going to be classified as a security by the Securities and Exchange Commissions (SEC). However, as it was to be expected the company Ripple Labs struck back and came up with the deployment of a variety of strategies to give a crystal-clear declaration on the matter.

Like this, the first move was nothing less than the differentiation between Ripple the company, and the XRP token. Let’s recall that not so long ago the term “Ripple (XRP)” was largely used by the community for referring to the third largest crypto of the market, which, of course, is the main fact behind the misunderstanding and the tendency to link the achievement of products such as xCurrent or xVia to the crypto itself.

As a result of the differentiation, Ripple Labs has been working tirelessly to dispel the rumors and to show the cryptosphere all of what the crypto has under the sleeve to get to the top in a matter of a short time. Let’s see the latest updates of the Ripple’s coin, XRP, and all that can be expected in the near future!

One of the biggest achievements of the recent days for the XRP token is definitely the addition of the coin to the platform Bitcoin Superstore, a website on which users can buy items in several retailers such as Amazon, eBay, and others with the use of cryptocurrencies.

The announcement came on August 5th in a tweet of the Bitcoin Superstore that reads:

In the same line, another outstanding alliance is the one that Ripple deployed with the wallet and exchange, Wirex, a relationship of which resulted in the addition of XRP as a support for a Visa prepaid credit card. The engagement has triggered an increase in the number of transactions and sign-ups of the token, which of course, respond to the possibility of paying using Ripple’s XRP now.

For its part, when it comes to endorsements, XRP has received a lot of attention lately from the most renowned institutions of the cryptosphere. We can count amongst them the approval that the independent rating firm, Weiss, made on Twitter about XRP with a message that read:

We think that the #XRP is the fastest digital asset to transfer funds between exchanges. It only makes sense for #Binance to use it as the base #currency – why should one have to go through an intermediary currency to trade? #crypto #btc #altcoins

The same way, the Philippines based payment network Coins.ph is adding XRP to its platform for allowing its users to pay their bills using the XRP token. And Bittrex for its part announced that XRP would be added to their platform on August 10th in the company of Ethereum Classic (ETC) (so that’s done too).

Good things are coming for the XRP token. In fact, SBI Holding Chairman – Yoshitaka Kitao has foreseen that the price of the token will reach $9 by the end of the year, a fact that sounds a little difficult considering the present behavior of the coin (and whole crypto market). Would it be possible for Ripple’s XRP to reach the $9 mark? Only time will tell. Stay tuned!

Get Over the Bitcoin ETF and Focus on Bakkt

Could This Be The End for XRP In The Crypto Markets?