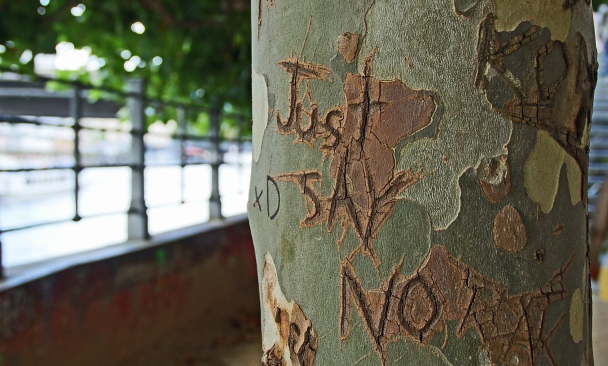 It is highly probable that you have the same dilemma everybody has been having these days, is Ripple a security? Well, much has been said regarding the fact that it has created a lot of concern among crypto enthusiasts and investors. In fact, at a certain level, Ripple (XRP) has been experiencing a little bit of friction because of this, and many asseverate that it actually can go further if rumors continue that the token will be classified as a security by the Securities and Exchange Commission (SEC).

Nevertheless, despite the big wave of comments still, nothing has been said that somehow clarifies the issue, and so it continues the tension among users. It is because of this that the Chief Marketing Officer of the crypto startup decided to put an end to the controversy. Let’s read through his explanations.

The key difference between Ripple and XRP

Most of the confusion that surrounds the issue centers in the fact that both Ripple and XRP are used indistinctly to refer to the same entity, but the truth is Ripple and XRP are actually different things, and so they should be treated (and mentioned) separately from the other. This said, let’s differentiate the two names.

Ripple is a company in charge of creating different technologies to provide solutions for the financial industry, more specifically, solution platforms for sending money across the globe. On the other hand, XRP is a digital asset that functions on an open ledger backed by blockchain technology. In fact, the company defines it as follows:

“Ripple is a software company that uses XRP and the XRP Ledger in its product, xRapid.”

Like this, the picture is a little clearer but what we can not forget is that one of the things that most of the people point when mentioning that XRP should be classified as a security is that Ripple owns at least 1 billion dollars in XRP, a fact that suggests that the token is somehow centralized. Nonetheless, the company has emphasized that the XRP ledger cannot be owned or controlled by a specific entity, and this includes any of the investors and Ripple Labs as well.

Regarding this, the Chief Marketing Officer of the company stated:

“XRP is a digital asset that trades on its own that’s owned by lots of people in lots of places. We happen to own a lot of XRP – we own a lot of cash, chairs, and computers – but the company is called Ripple and we sell software.”

This distinction results very interesting, most of all because it gives us an amusing point of view regarding the recent accusations against Ripple and the way they “control” the cryptocurrency they own. However, as of now the only thing we can do is wait for the SEC to stand a position on the issue, which if it happens would involve the execution of the Howey test to determine the status of the crypto.